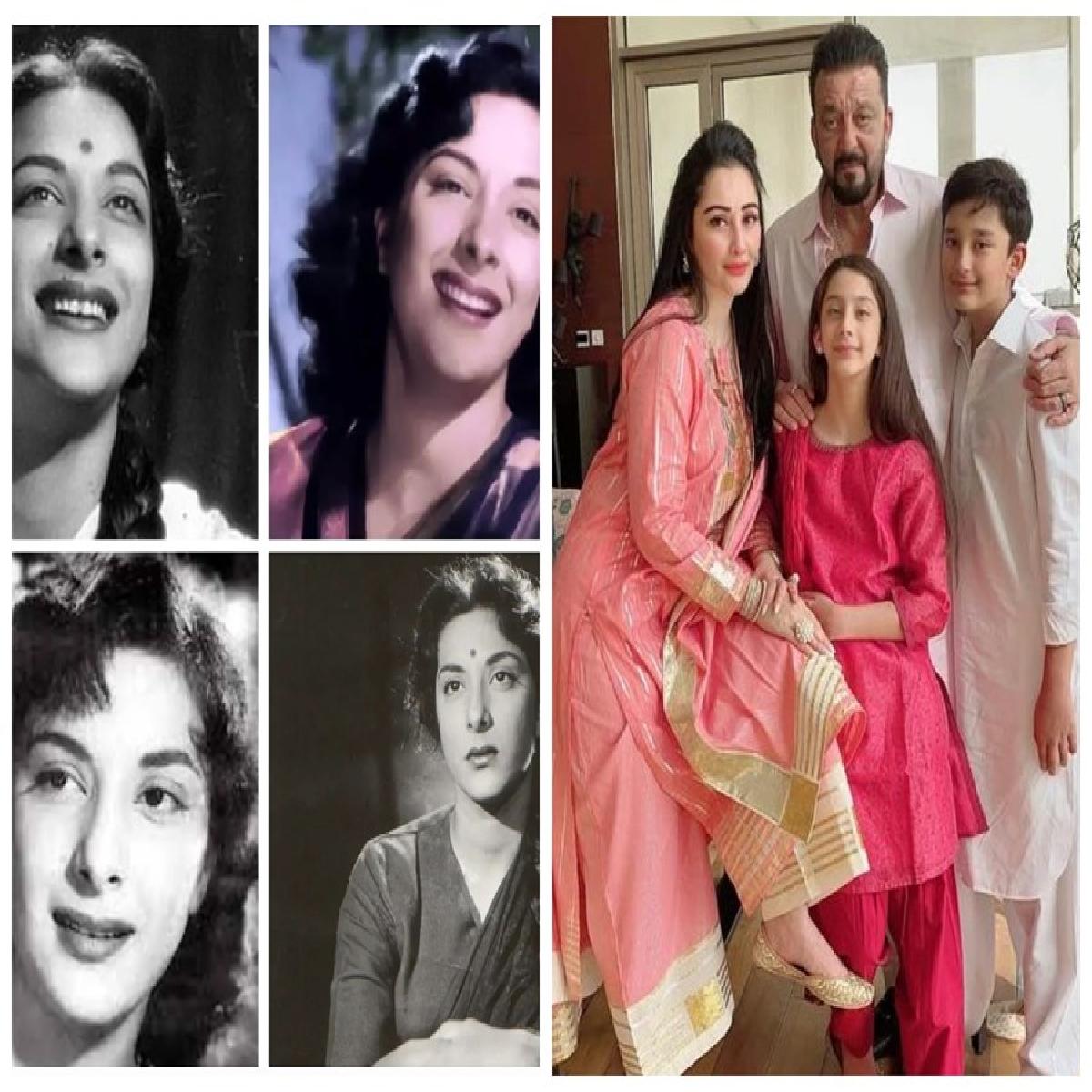 Actor Sanjay Dutt paid an emotional tributes to his mother Nargis on her death anniversary and wrote a heartfelt note.

KGF Chapter 2 actor took to his social media profile and shared a collage of his mother's pictures, who he lost of cancer. He wrote, “Not a single moment goes by when I don't remember you. Ma, you were the basis of my life and the strength of my soul. I wish my wife and kids would have met you for you to give them all your love and blessings. I miss you today and every day"

Legendary actor Nargis died on May 3, 1981, at the age of 51, following a lengthy fight with cancer. She died just three days before Sanjay Dutt's debut film, 'Rocky,' was released.

Meanwhile, on the work front, Sanjay Dutt will soon be seen in Prithviraj, Shamshera, The Good Maharaja, Ghudchadi and more.

Bankrolled by YRF and helmed by Chandraprakash Dwivedi, the film is based on Prithviraj Raso, a Braj Bhasha epic poem about the life of Prithviraj Chauhan, a king from the Chahamana dynasty. The film stars Akshay Kumar, Manushi Chhillar Sonu Sood, Ashutosh Rana, Sakshi Tanwar, Manav Vij and Lalit Tiwari among others.

Shamshera is helmed by Karan Malhotra the film stars Ranbir Kapoor as the eponymous anti-hero alongside Vaani Kapoor. A big-budget period drama based on dacoits.