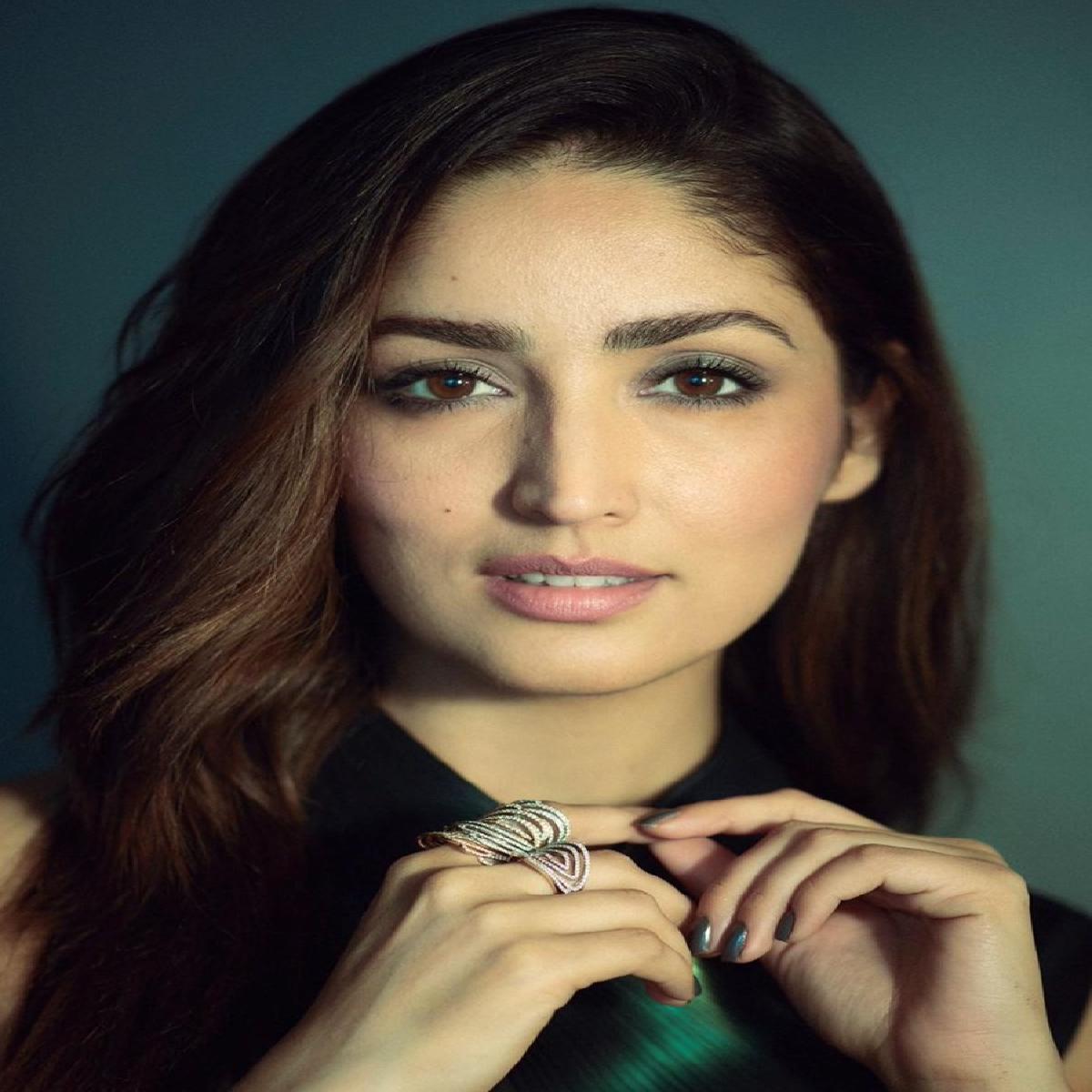 Alaya F, Arjun Kanungo, Gabriella Demetriades, Shibani Dandekar, Sonnalli Seygall, Sophie Choudry, and more graced the event.Right after the success of A Thrusday, Diva Yami Gautam will be seen in whole new avatar of tough cop from Haryana in forthcoming Dasvi, says she needed to look apt for the role, more than just looking beautiful.

Yami Gautam was interacting with NewsHelpline at the Red-Carpet Gala of Parcos Beauty Influencer Awards in Mumbai.

Talking about her role in Dasvi, and trailer getting huge response, actor Yami said, “Trailer got such a good response within a short period of time, and when a movie gets such good response and so organically, it feels good. People reached out to me and told that they are waiting for the movie to release, as it looks exciting, fun, entertaining, and interesting, it feels special. There is something in the movie which needs to be told but it is fun movie”

“For me, this is a completely different, rather than looking beautiful, it was more important to look apt, it was important for me to look that tough Haryanvi cop, and I think audience will love the movie” added Yami.

Dasvi is written by Ritesh Shah and helmed by Tushar Jalota. The film is bankrolled by Maddock Films, Jio Studios and Bake My Cake Films. It also stars Abhishek Bachchan and Nimrat Kaur.

Yami Gautam also added that it is here conscious effort to try different roles and not be repetitive. She said, “Playing different roles for different stories, that is fun and working hard for every film. It shouldn’t come across to audience that she is doing the same thing repeatedly, being repetitive is not fun and if I am getting opportunities to do something different, why not? You’ll see that I will be representing modern woman in some way or another in movies”

Talking about the award ceremony, Yami said, “I think after a very long time, I am attending an award function like this, I think this is turning into a cliché answer, since last 2 years we didn’t have nothing like this, but it feels nice to attend an award ceremony like this after pandemic”