I Thought It Was A Telugu Song, But It Became Pan India Hit Says Samantha Ruth Prabhu About Oo Antava 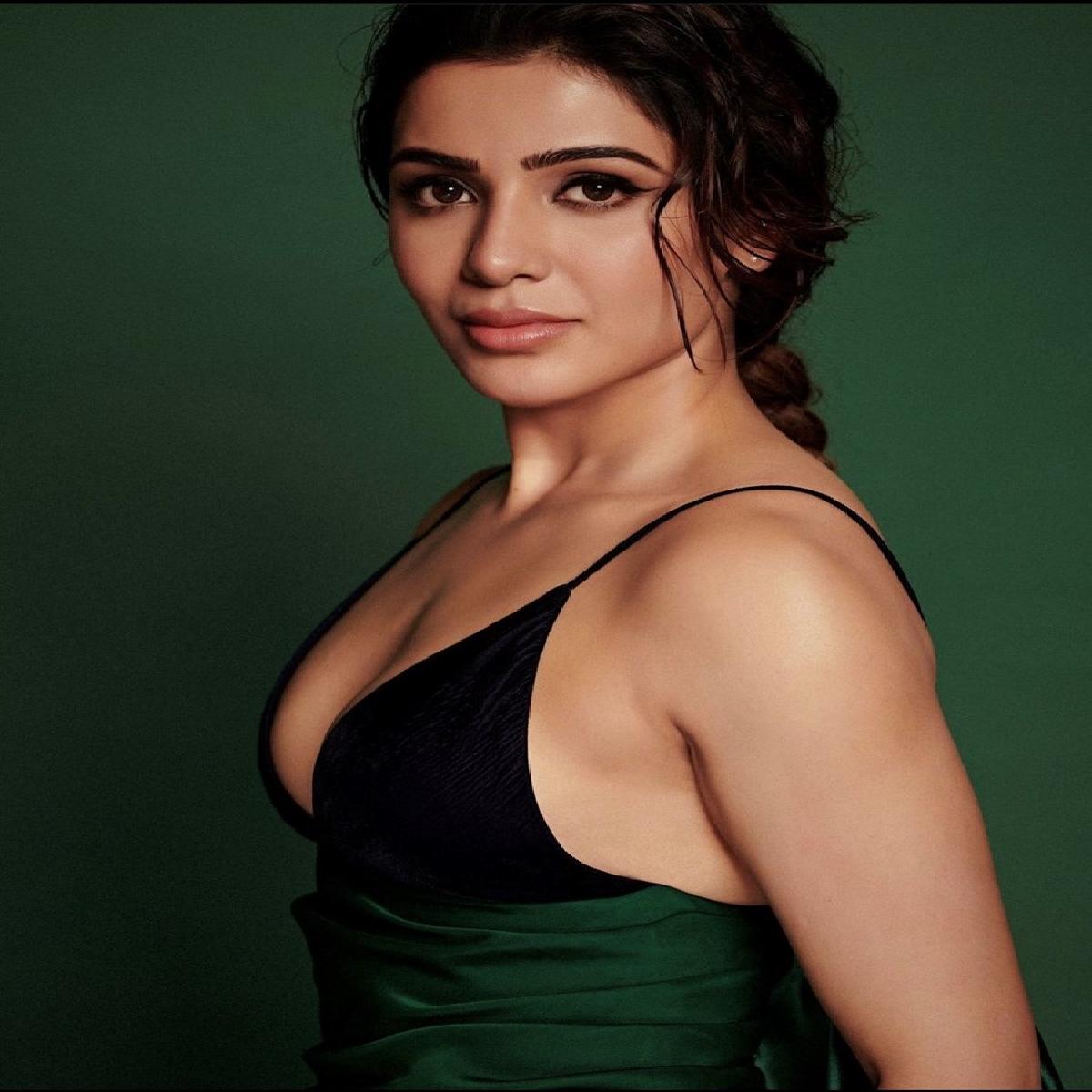 Actress Samantha Ruth Prabhu, who broke the internet with her stunning performance in ‘Oo Antava’ song from Pushpa Part 1, says she didn’t expect such a crazy response for the song.

Samantha Ruth Prabhu was interacting with NewsHelpline at the Red-Carpet Gala of Critics Choice Awards in Mumbai.

Talking about her viral song, Samantha said, “I didn’t expect the crazy response to the song Oo Antava, I thought it was a Telugu song, and it became a pan-India song and then a worldwide hit, now everywhere I go everybody has forgotten my prior performances and only remembers the song, telling me that I was so good in the song, so yeah, it feels good”

Samantha recently made her digital debut with The Family Man and won many accolades and awards for her nuanced performance. She also added that language barrier is being blurred with new content.

She said, “I think the boundaries are being blurred, especially with The Family Man, in fact my character Raji doesn’t even speak Hindi in the series, I made my Bollywood debut without even speaking Hindi in a web-series and that is how the boundaries are being blurred, and it feels very amazing to be here in Mumbai and being nominated for the series and the kind of support, applause and appreciation came my way has been overwhelming from the Hindi speaking audience and I am truly grateful for that”

When asked about her future projects, Samantha said, “I will let the work speak for itself and don’t want to announce anything before hand, but my aim is to keep doing work, so I am worthy of the love that’s been shown to me”
Hosted by actor Aparshakti Khurana, the Critics’ Choice Awards (CCA) was held in Mumbai, after a gap of two years due to Covid-19 restrictions. The awards saw celebrities including Samantha Ruth Prabhu, Konkona Sen Sharma, Jackie Shroff, Neha Dhupia, and more in attendance.