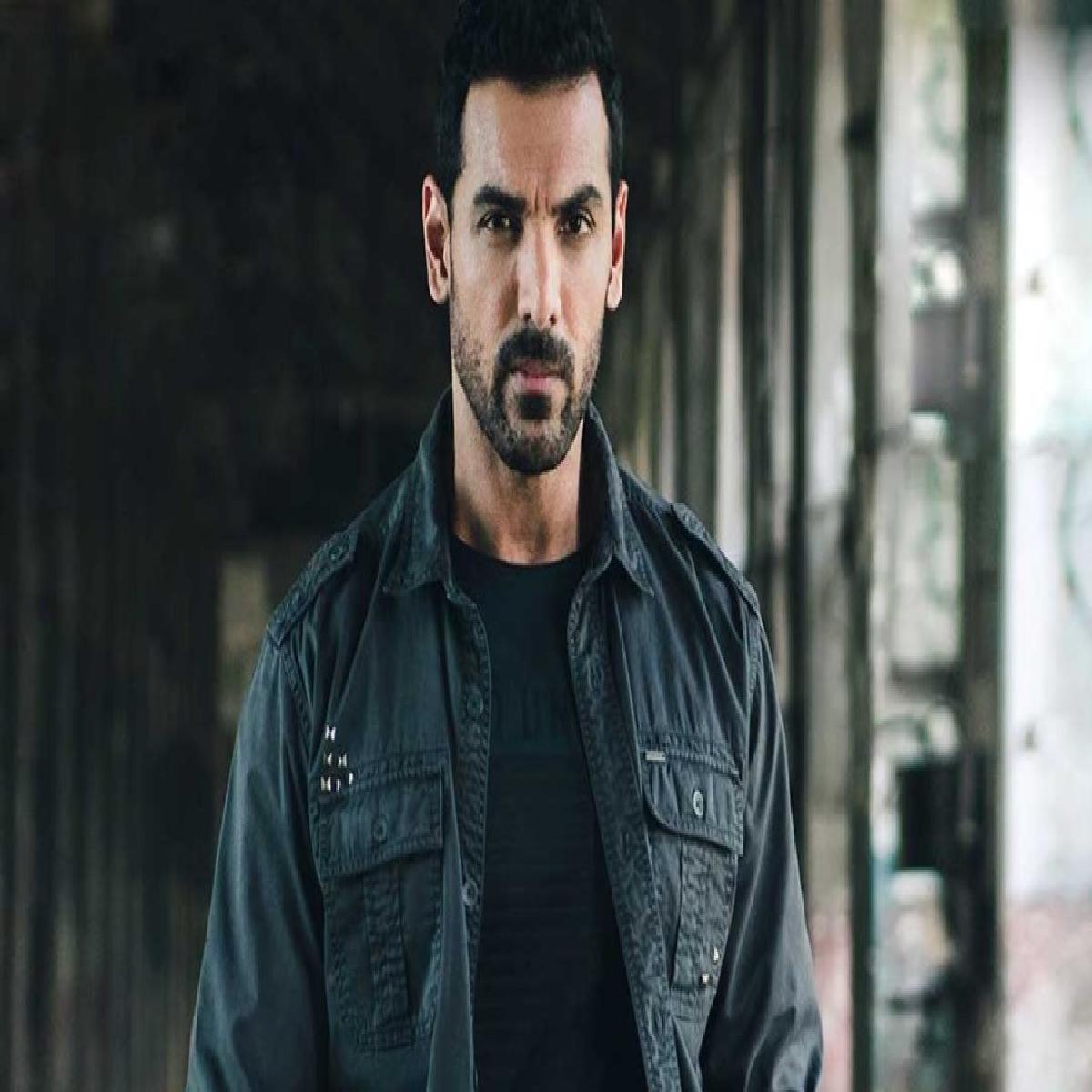 Actor John Abraham, who is part of Ek Villain Returns ensemble, says he loved the script of the movie and was floored by it.

John Abraham was interacting with NewsHelpline during the trailer launch of Ek Villain Returns in Mumbai. The action thriller is helmed by Mohit Suri, also starring Arjun Kapoor, Disha Patani and Tara Sutaria in the lead roles.

When asked about his reasons doing a dark and grey movie, John Abraham said, “When I heard the script for the first time, I loved it, and then I met Ekta Kapoor, Mohit Suri and author of the story, I was floored by the script, it is unbelievable. And Mohit Suri as a director has executed it even better, it is absolutely fantastic”

When asked about being compared to Riteish Deshmukh from the first part as both the character are villainous in nature, John said, “I hope the franchise does well, and I don’t think there will any comparison between me and Riteish Deshmukh, I am guessing there will be celebration. This film is fantastic”

John Abraham was seen flaunting a thick beard and long hair, so we asked if its look from the forthcoming Tehran, which is helmed Arun Gopalan, and inspired by true events. The story has been penned down by Ritesh Shah and Ashish Prakash Verma.

John confirmed, “I am starting Tehran next, this is my look for that movie”

Ek Villain Returns is helmed by Mohit Suri, bankrolled by Ekta Kapoor and Bhushan Kumar under Balajimotion Pictures and T-series, it is slated for 29th July 2022.