I Will Make My Own Record, Rather Than Breaking Someone Says Yash 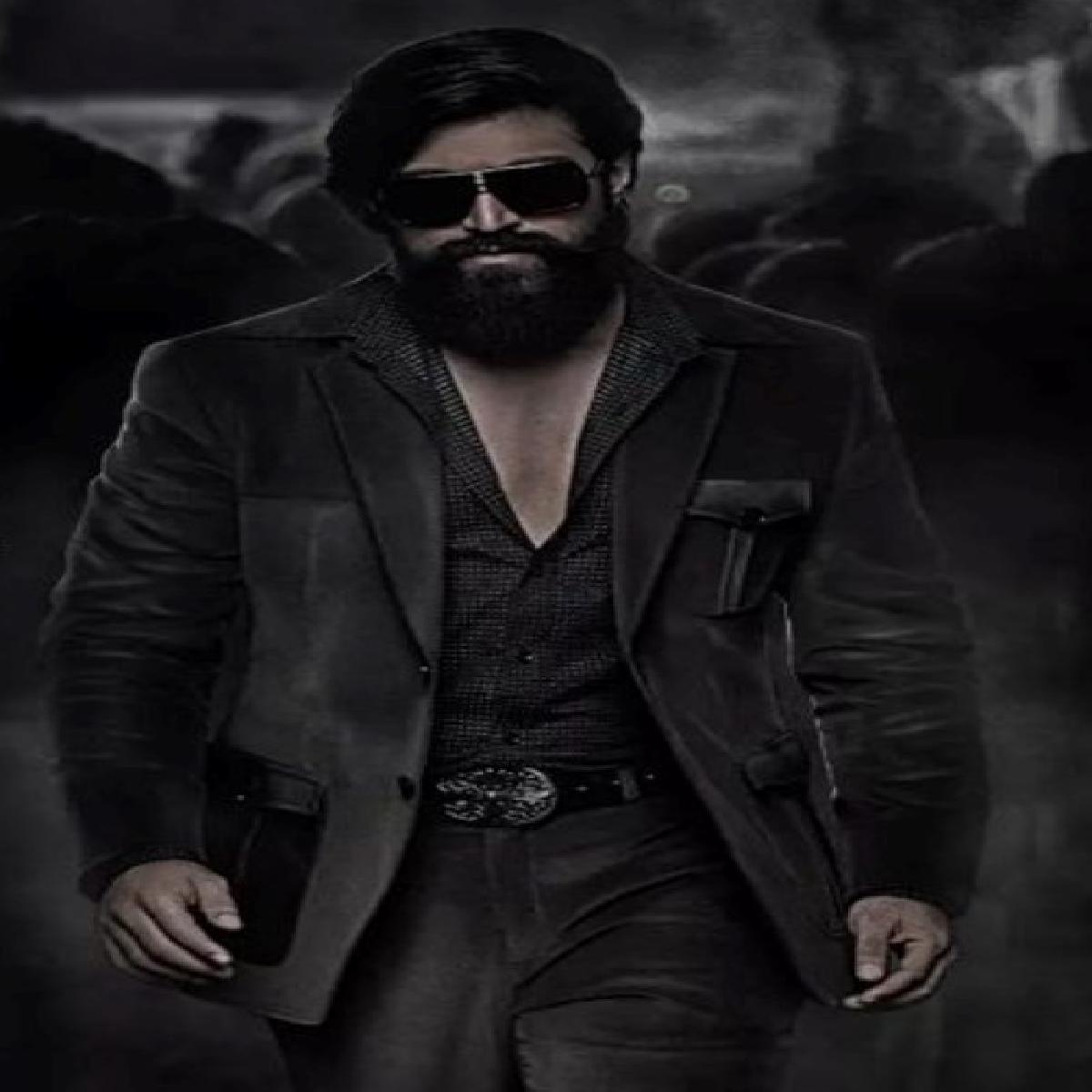 Superstar Yash says he doesn’t believe in breaking box-office records of other films, he is focused on making one for himself.

RRR and Pushpa, were released recently and made box-office history in terms of worldwide acceptance and collection. Now the expectation is huge from KGF Chapter 2, as the previous part did phenomenally at the ticket window.

When media asked if RRR’s box-office collection has put any pressure on him, Yash said, “What I believe is, once the movie is released, and if it works, audience like it, then they will promote the movie more than me, and then it is felt to the audience, how they tell other people to watch the movie”

“But we’re doing our bit, we expect is to do good, but I don’t think I have any aim to break this record or that record, I only think about the potential of what we have done, I think I am more interested in making records rather breaking someone’s record. Everybody should make records, people who will come after us, should make new landmarks and leave us behind, so that we can aim at bigger things” added Yash.

K.G.F: Chapter 2 is written and directed by Prashanth Neel and produced by Vijay Kiragandur under the banner of Hombale Films. The film stars Yash, Sanjay Dutt, Srinidhi Shetty, Raveena Tandon, and Prakash Raj.