Idris Elba Goes Against A Beast Trailer Out 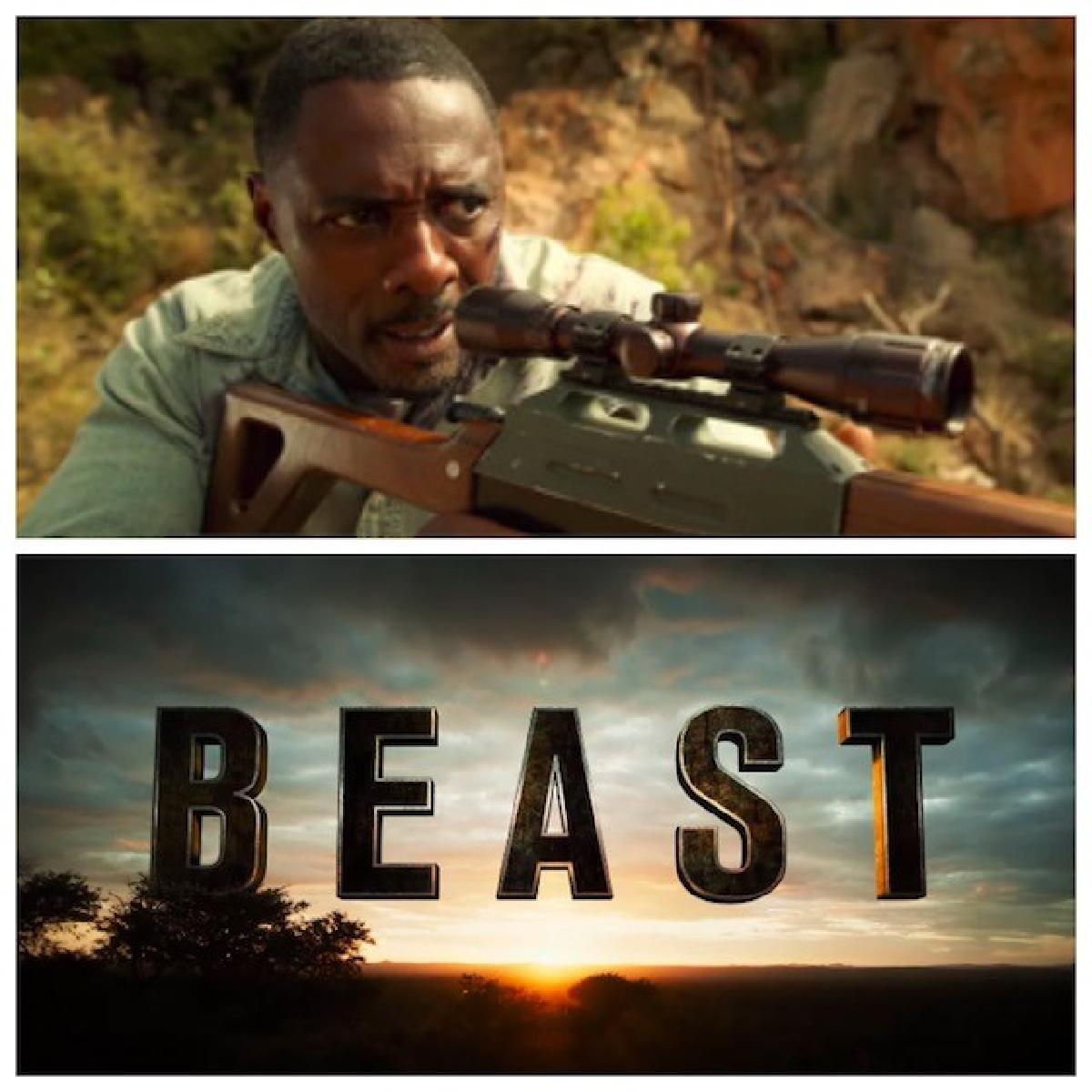 Right after an epic trailer of Three Thousand Years of Longing, Hollywood giant Idris Elba is back with yet another intense new drama titled Beast, the trailer for the same is out.

Idris Elba stars in a pulse-pounding new thriller about a father and his two teenage daughters who find themselves hunted by a massive rogue lion intent on proving that the savannah has but one apex predator.

What begins as a journey of healing jolts into a fearsome fight for survival when a lion, a survivor of blood-thirsty poachers who now sees all humans as the enemy, begins stalking them.

The screenplay is written by Ryan Engle from an original story by Jaime Primak Sullivan, produced by Will Packer and Baltasar Kormákur. The film is slated for 19thAugust 2022 release.