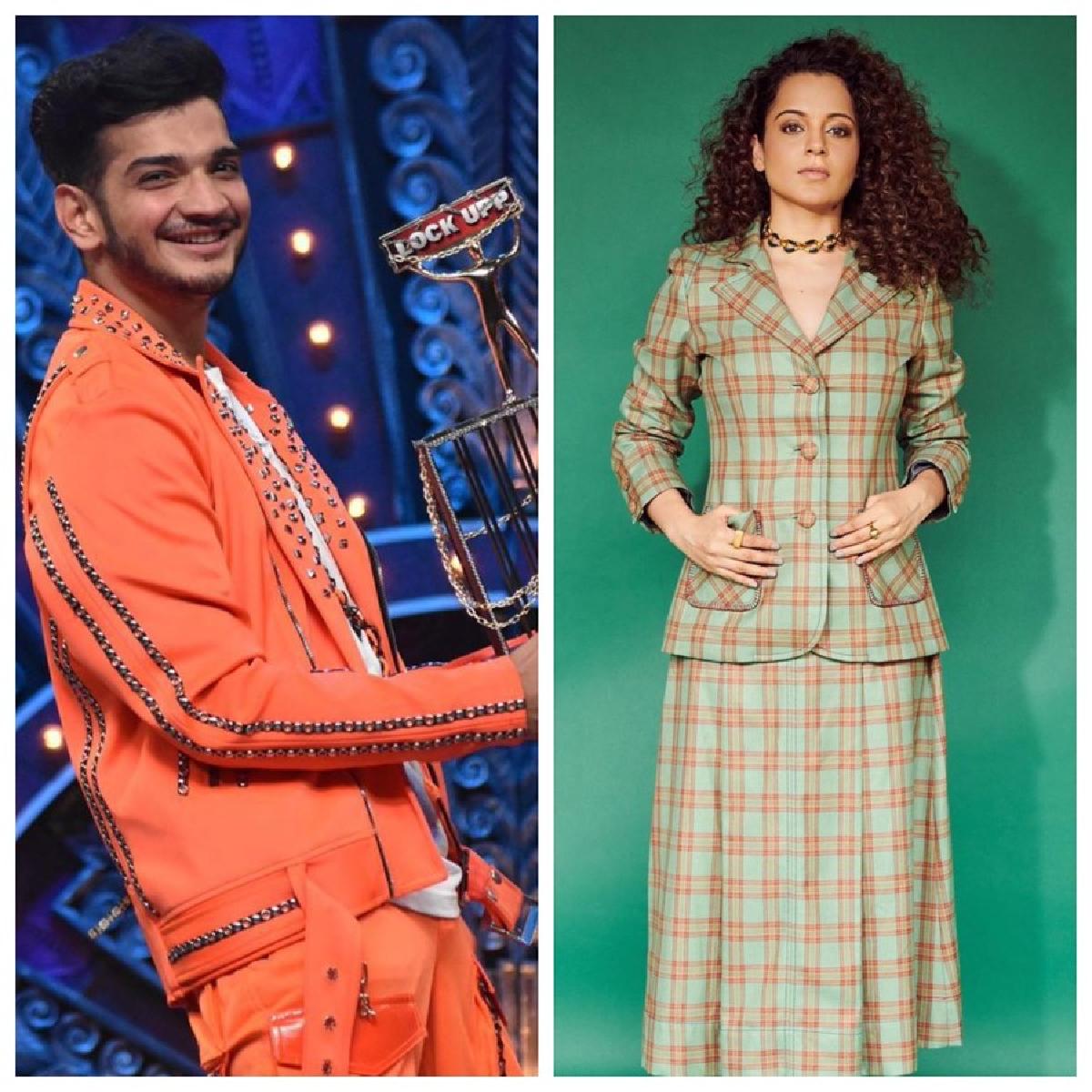 Munawar Faruqui who made headlines for a sensitive joke about Hindu religion and later won the Lock Upp reality show hosted by quintessential hardliner Hindu Kangana Ranaut, says he doesn’t have problem working with people with different thought process.

Munawar Faruqi was interacting with NewsHelpline during a press-meet to celebrate the success of Lock Upp.

When asked if he’d interested in working with people who had problem with him on the show or otherwise, Munawar said, “If the work is good, and I think I will enjoy it, I don’t mind doing it whether it’s a music video or film, I have no problem working with anyone, the best example of that is I worked with Kangana Ranaut on Lock Upp. I am a working professional, I don’t mind whether my thought process align with others or not, work needs to be done professionally and I do it”

Adding about his journey on reality show, which was a debut for him, Munawar said, “My journey in Lock Upp was beautiful, I mean, it totally depends on you what you want to make of your journey, mine was exceptionally fun filled and beautiful”

Despite several contestant induling in physical and verbal altercation of the show, Munawar kept his composer and claims that was his game plan.

He added, “Losing my cool would have resulted badly for me, I was in a good position from the first week and I had to maintain that I kept my cool and composer, to strengthen my game and at the same time, I was disrupting everyone’s else game”

Munawar Faruqi also hinted that he will soon return to his stand-up shows.