IIFA To Pay Tribute To Amitabh Bachchan On His 80th Birthday 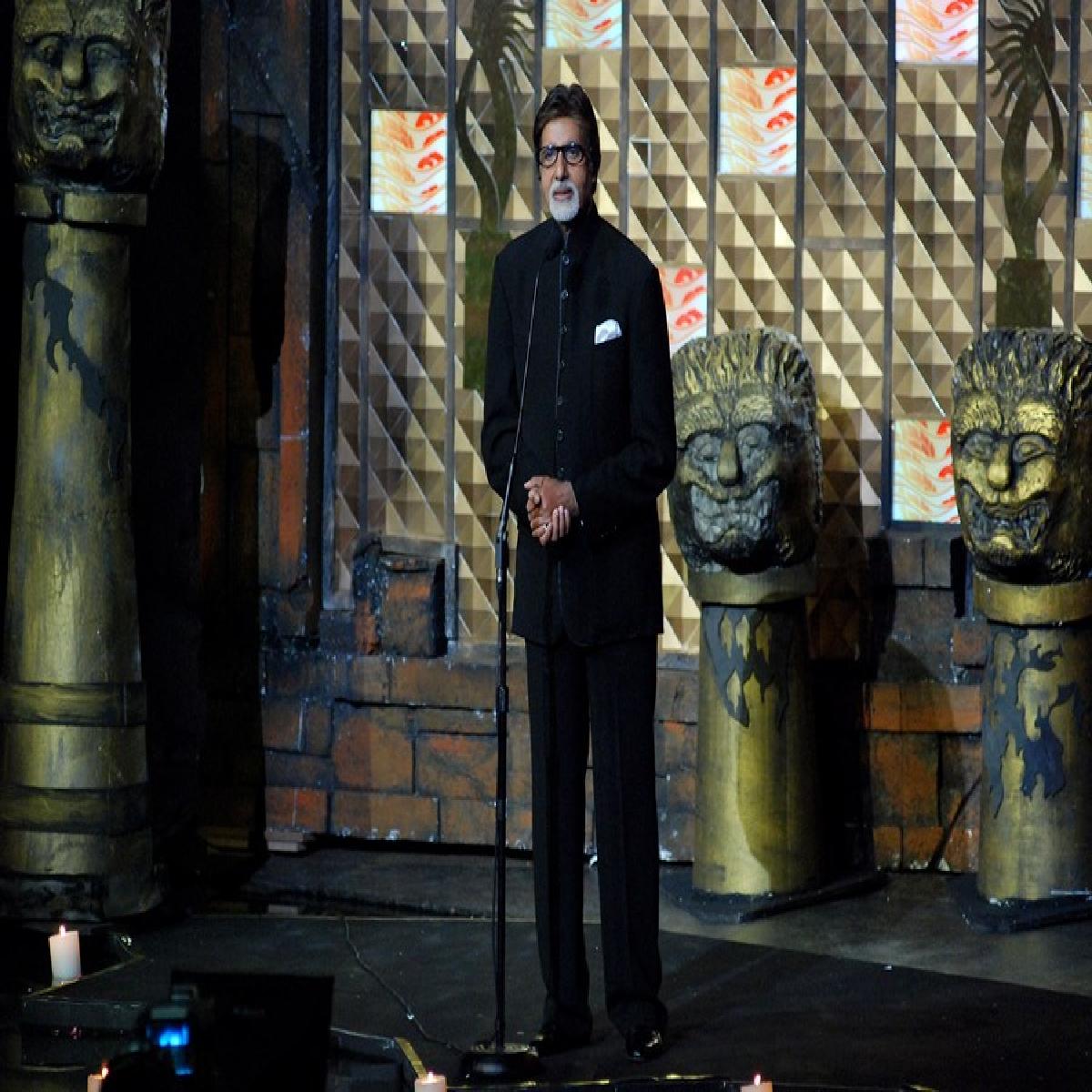 Bollywood’s biggest celebration of Indian Cinema, the International Indian Film Academy (IIFA) Weekend and Awards, which brings together the very best of the Indian film industry, has never left any opportunity for their fans to get closer to their favourite stars.

Global Icon and Superstar Amitabh Bachchan who is popularly known as the SHAHENSHAH of Indian Cinema has been entertaining us with his marvellous performances and all-time classics films.

Over the years along with his unbeatable acting performances Amitabh Bachchan has also donned the hat of a film producer, television host, and occasional playback singer excelling in each role like none other and is one of the most influential actors in the history of Indian cinema. As the shahenshah turns 80 this year, IIFA is all set to pay tribute on the momentous occasion of his birthday!

Amitabh Bachchan who has won multiple awards at IIFA was also awarded the first ever Bollywood wax figure at Madame Tussauds which was facilitated ironically also at the first IIFA in London in 2000. There are so many wonderful memories and moments that IIFA has witnessed with the superstar himself in many editions of the IIFA Weekend. He is currently one of the actors who has been awarded with the most best actor awards in IIFA

This year IIFA will celebrate the global icon’s birthday, spread over 10 magical days. Bringing together the global community that IIFA has amassed over the years to allow people from all around the world to enjoy the specially created content and reliving those moments at IIFA; as well as a unique opportunity for fans to get involved.  Over the next 10-days, the IIFA celebration will continue with polls, quizzes and trivia highlighting his much-celebrated work and achievements.