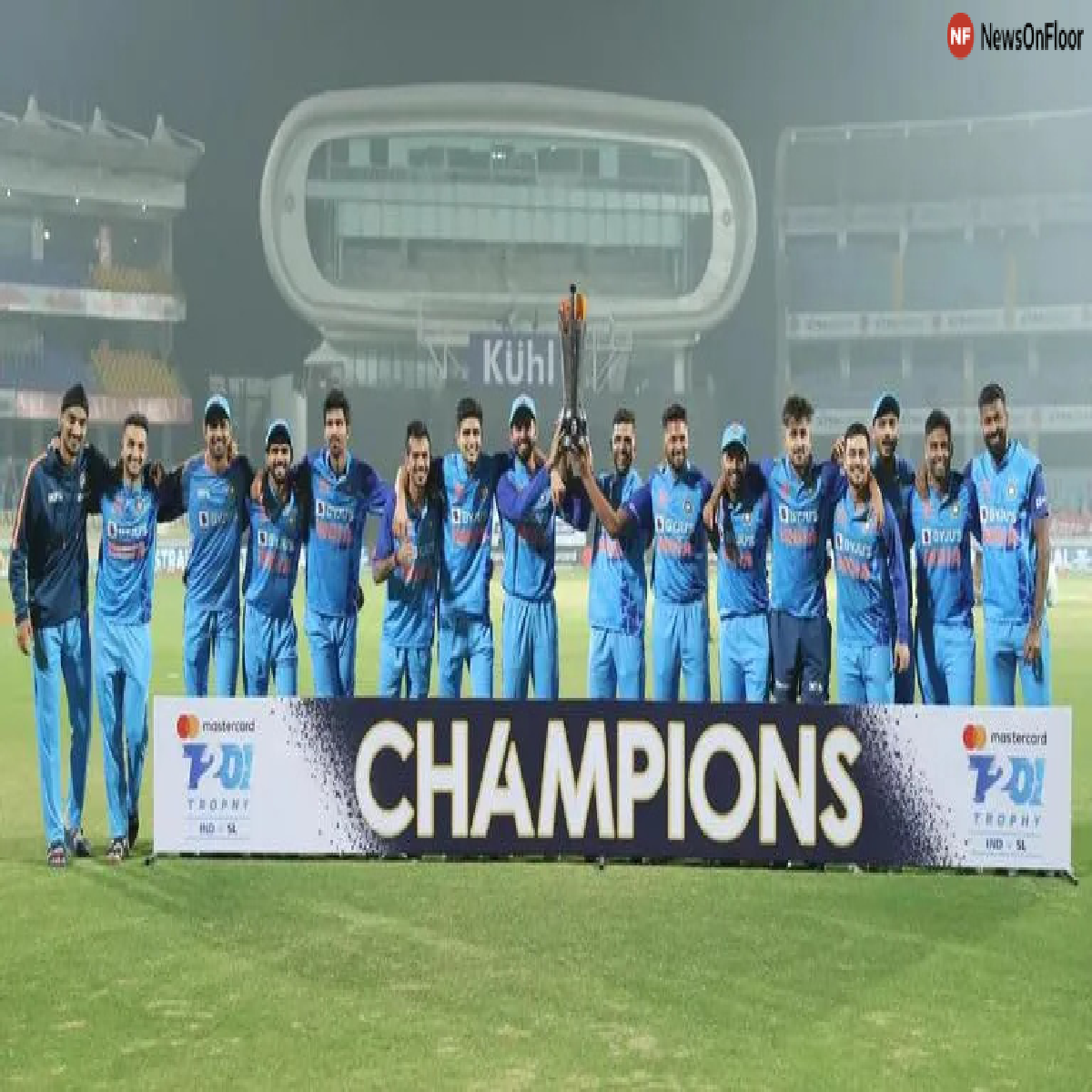 With the remarkable 112 Runs in Just 51 Ball without losing the wicket, the sensational Indian batsman Surya Kumar Yadav left the Sri Lanka behind to win the third T20 match. India scored 128/5 in 20 overs with the 112 of Surya Kumar, 46 of Shubhman Gill in 36 Balls with 3 Sixes and 35 of Rahul Tripathi in just 16 balls. Axer Patel also hit 21 in just 9 balls with 4 fours. 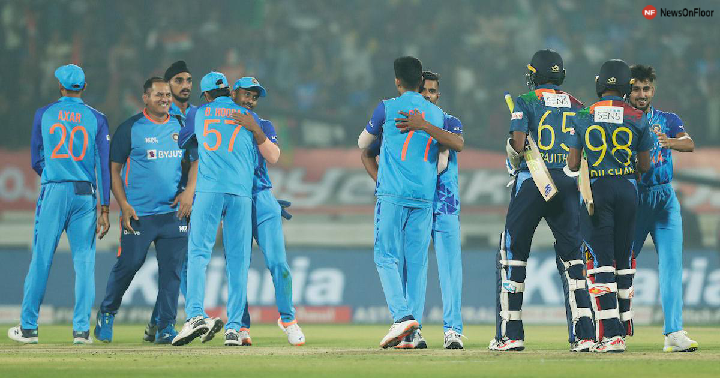 No Sri Lankan batsman found making high runs to chase the score. Kushal made 23 runs in 15 Balls and Dhananjay22 in 14 balls. Rest of the batsmen was found in hurry to back to pavilion.

By beating Sri Lanka, India won the series by 2-1. The ground of Rajkot witnessed the winning moments when every player gave his 100% Except Ishan Kishan, who went to pavilion immediately by contributing only 5 runs. The Caption Hardik Pandya also didn’t perform well on the pitch to hit a score, but took 2 wickets. Umaran Malik, Yajuvendra Chahal performed well in the match by equally sharing two wickets each. Arshdeep Singh took 3 wickets.

The all game was around Surya Yadav who made 100 in Just 45 Balls and 112 Not Out in 51 Balls with Sixes. His favorite style of playing – hitting six behind the wicket left the players speechless. No bowler from Sri Lanka could make any effect on him. It is his 3rd T-20 Century and first one on the Indian Soil. Surya Kumar Yadav also completed his 1500 T-20 Runs in 43 Innings. He has scored 1578 total till the third match with Sri Lanka.

From the 2019, Indian team hasn’t lost any series at the Indian Soil. It is unbeatable 12th Series won on Indian pitches by the team.