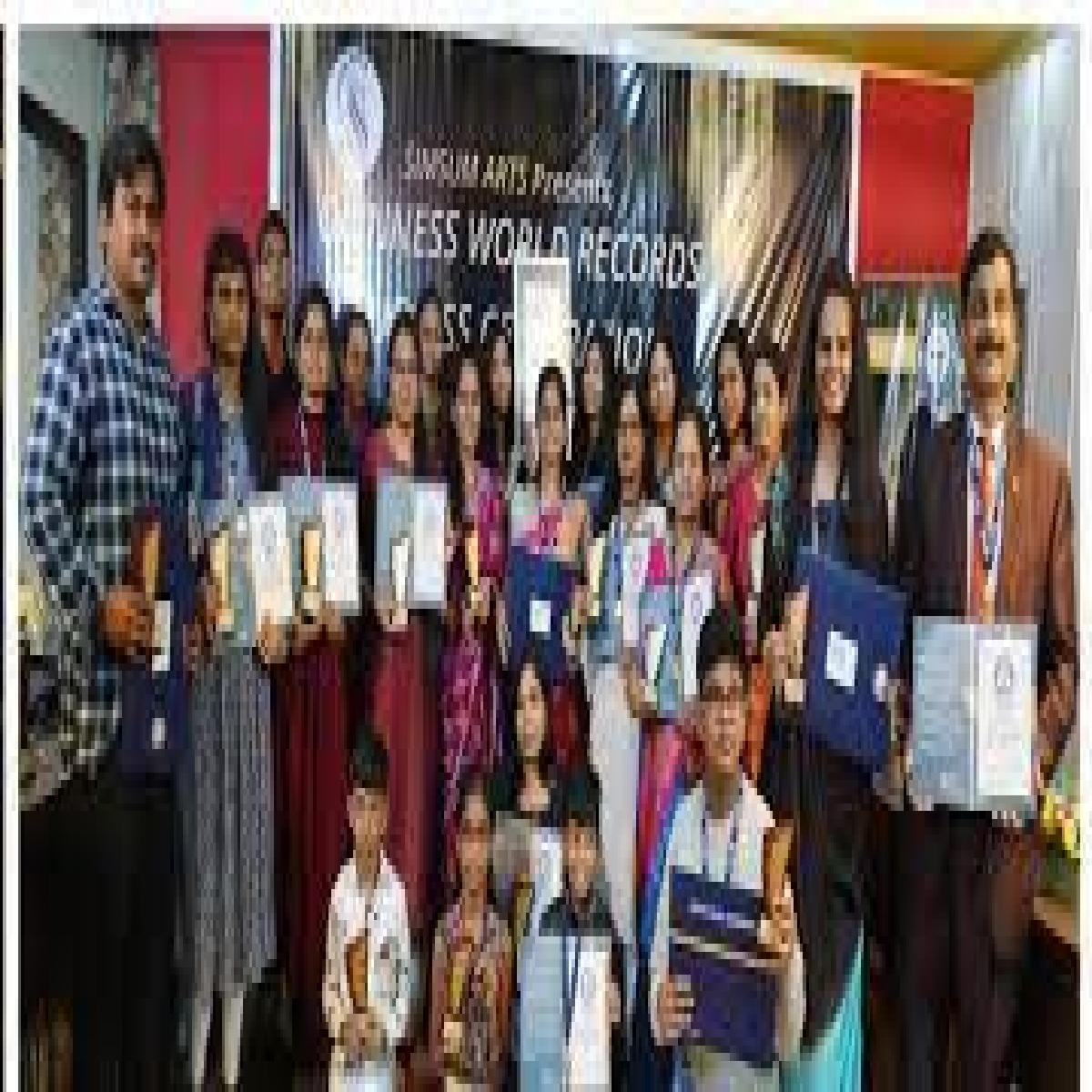 Every child that doctors have encountered is a divine appointment but some children due to genetic & other non-genetic factors like preterm births, poor nutrition, infections in early childhood, etc unfortunately suffer from compromised development which impacts full attainment of their social & economic potential at an individual, family, community & country levels.

Children having neuro developmental disorders suffer in silence & it’s not only the child but parents who also go through pain as many a times the desired cooperation from society is not received which is must & critical for giving a normal environment to such children during their formative years.

Keeping this thought in mind, Akumentis Healthcare Ltd, a well-known pharmaceutical company headquartered in Mumbai & is globally known for its manufacturing of quality medicines decided to bring change in Life of children suffering from NDDs through its mega campaign "JOY in Life of Kids suffering from NDDs".

The campaign driven by COS 3 covers over 3500 Paediatrician & Paediatric Neurologist from across India who gave their valuable message to build public awareness for the cause & pledged with their signed statement stating that “I take a pledge for creating Joys in Life of Kids having Neuro Developmental Disorder".

The initiative which began in August 2022 achieved grand success when a GUINNESS WORLD RECORDS title was set by writing the Doctor Pledge sentence with 6167 purple awareness ribbons to make "Largest Awareness Ribbon Sentence".

The record further endorses Indian Doctors' Commitment to bring quality care for their patients, especially children. The record was achieved at Thane Mumbai on 14th November 2022.

On this occasion, Mr Kanishk Jain, ED of Akumentis Healthcare Ltd said that the cause of making future generations happy, healthy & productive supersedes all other priorities of life.

The voice was further echoed by Mr Pradeep Patni, CEO, Akumentis Healthcare Ltd, when he said that now this initiative will help strengthen the movement to bring "JOY in Life of Kids suffering from NDDs".

The need of the hour is to build awareness about the right cognitive nutrition which is must for brain development. Cognitive nutrition means an adequate amount of omega-3 fatty acids - eicosapentaenoic (EPA) and docosahexaenoic acids (DHA) as DHA in a diet for cognition development. Cognitive Nutrition brands like COS3 are a real boon for parents.

COS 3 is a pure rich source of Omega 3 Fatty Acids which is rich in EPA and DHA with an added advantage of Vitamin D3. Multiple clinical trials have shown significant improvement in children taking it.

To get more information about cognitive nutrition, one can write to [email protected].