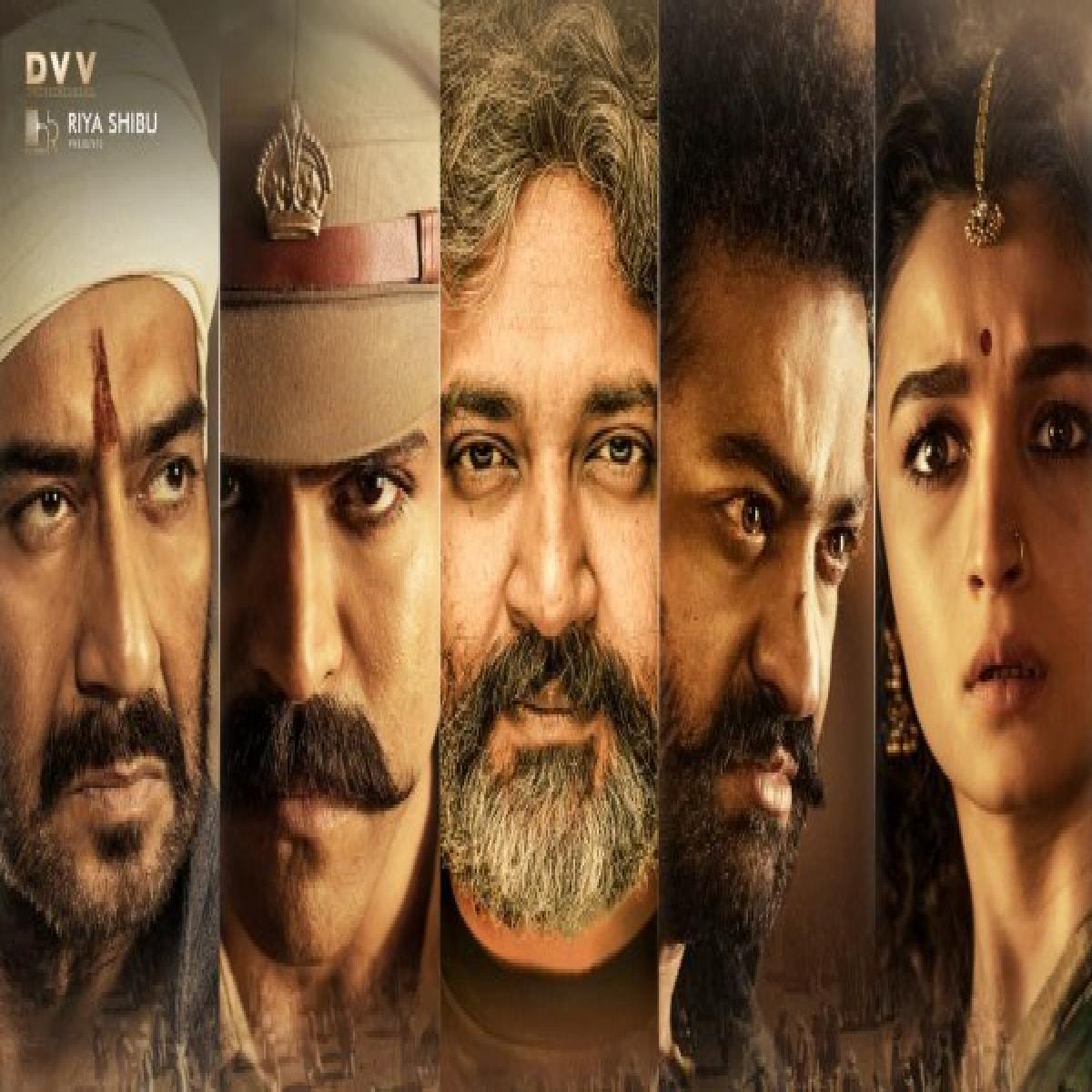 Snubbing the unnecessary industry divide, filmmaker SS Rajamouli says that his forthcoming mega movie is an Indian film or all Indians across globe.

SS Rajamouli was interacting with NewsHelpline during a promotional interview.

When asked Ajay Devgn and Alia Bhatt making their Telugu debut, filmmaker SS Rajamouli said, “First and foremost, I don’t to see it as a Telugu film or South Indian film because emotions are universal, just as Baahubali, when I made that film the emotion of the film got connected across India”

Further adding, SS Rajamouli said, “I want to tell everyone, yes, we are from Hyderabad, we are Telugu people who work, but foremostly we are Indian people, who make Indian movies for India people across globe”

Set in 1920, the plot explores the undocumented period in their lives when both the revolutionaries choose to go into oblivion before they began the fight for their country.