Indiana Jones 5 Trailer Is Out 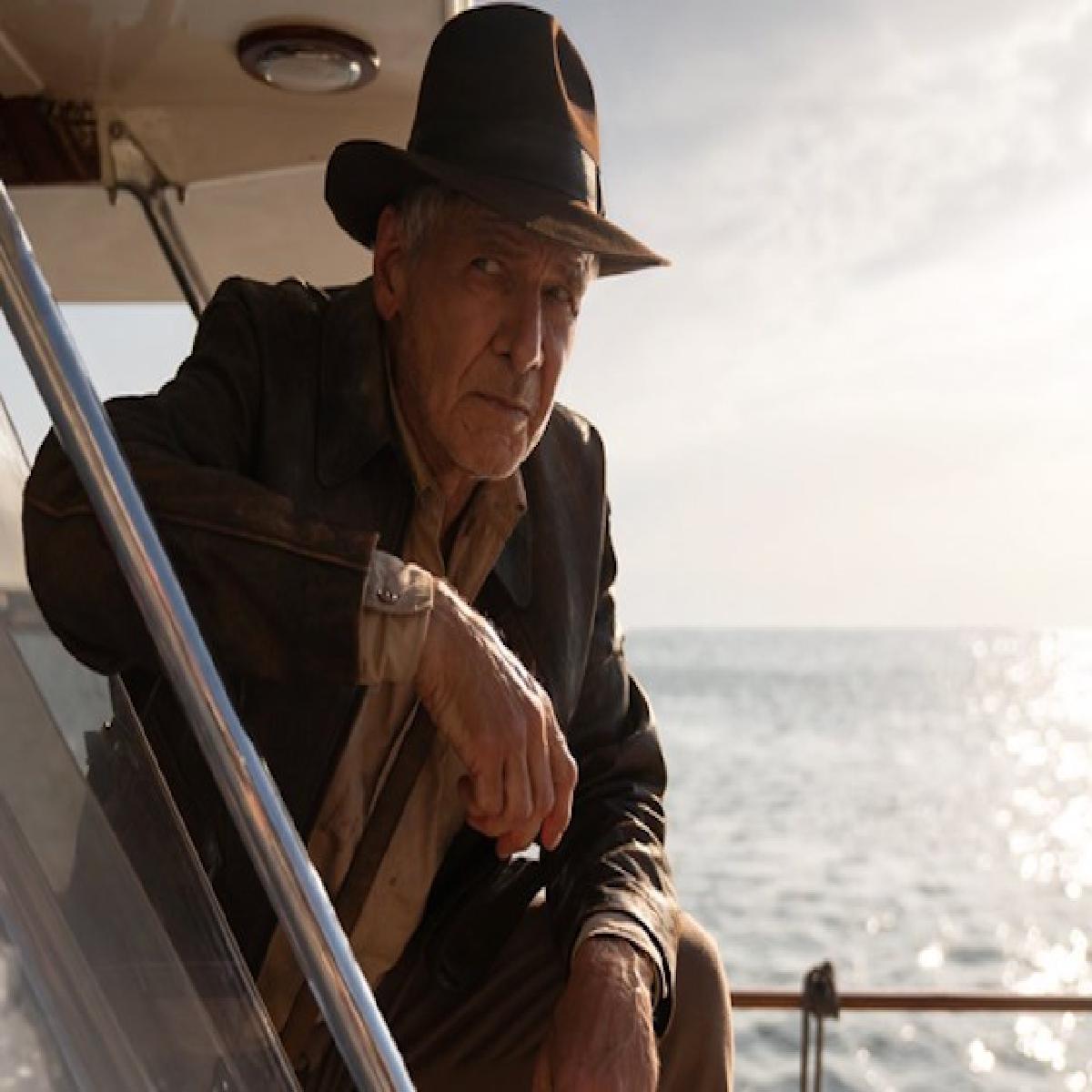 The film will be set in 1969 in the middle of the Space Race, with Harrison Ford back as Indy now in the background. Meanwhile, Voller, a NASA member and ex-Nazi involved with the Moon-landing program, wants to rectify the world and make it into a better place as he sees fit.

The screenplay is written by Jez Butterworth, John-Henry Butterworth, and James Mangold. It's based on characters by George Lucas and Philip Kaufman.