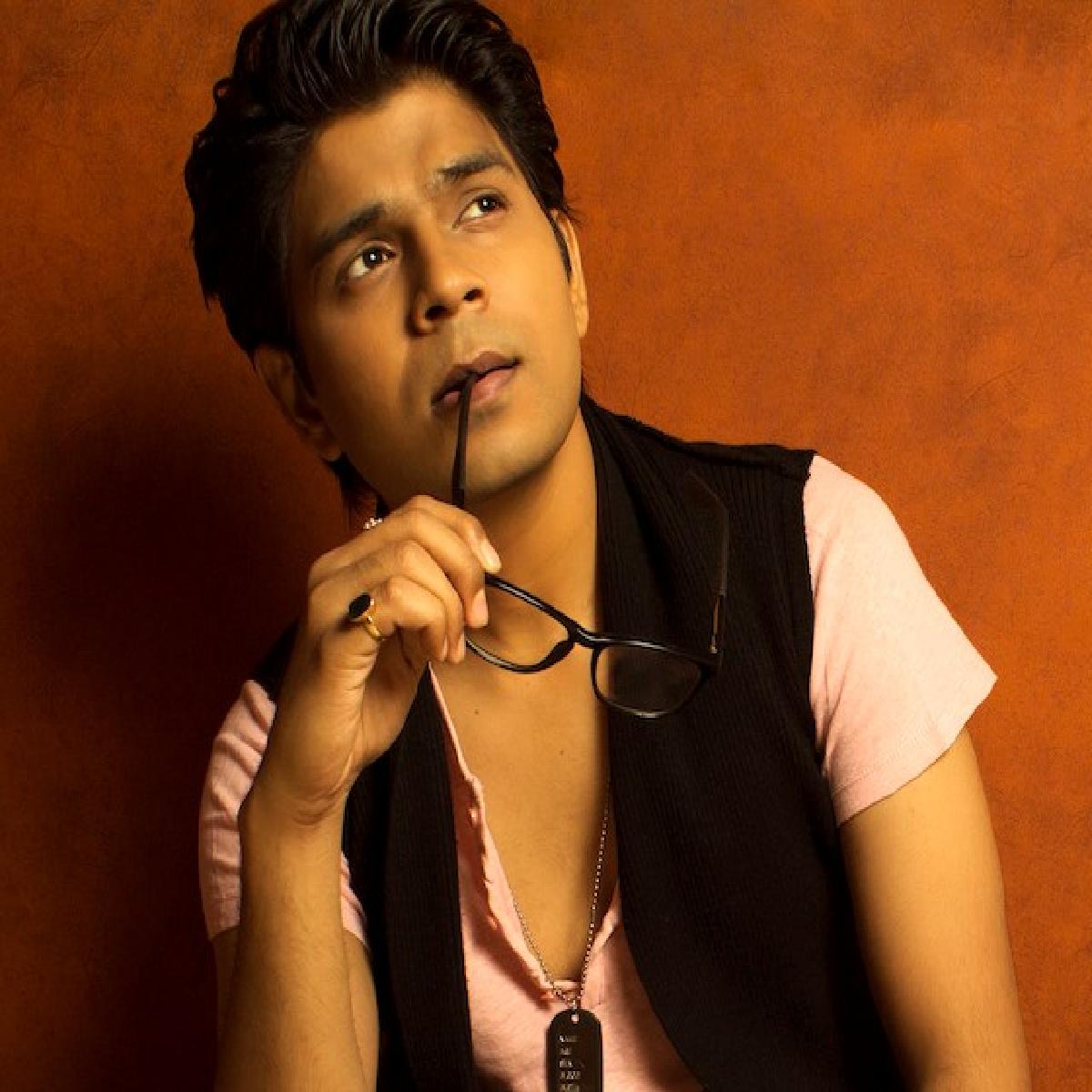 Ankit Tiwari along with his wife and daughter was out on a family dinner, when team NewsHelpline caught up with him.

The music space is booming ever since the digital revolution and singer Ankit Tiwari has been around for the longest to see that shift in the trend, so we asked him about his take, and he said, “I started my career with films, and regardless of its space, whether film or non-film, music still holds its own merits, but trend, keeps changing from time to time. I started off my career some 17 years ago, at the time, trend was filmy, but now it has changed, and I have seen it change, and I’d suggest it is always better to keep up with trend”

“Right now, Indi-Pop is booming, and there are so many independent artists and with the help of digital platforms, they are making the most of everything” added Ankit.

Ankit Tiwari holds a special place for Vishesh Films in his life for giving him his big breaks, and now when Mahesh Bhatt’s daughter Alia is blessed with a baby girl, the singer is nothing but elated.

Congratulating new parents – Alia and Ranbir, singer Ankit said, “Congratulations to Alia Bhatt and Ranbir Kapoor on having a girl. I’ve a little girl myself, and it is my understanding, the couple who is blessed with girls, it’s like having your own Laxmi goddess, it is truly special”

Ankit Tiwari also hinted at something new and big, “I’ve been working on something really big and new; I will make the official announcement really soon”