Inside Trailer Is Out 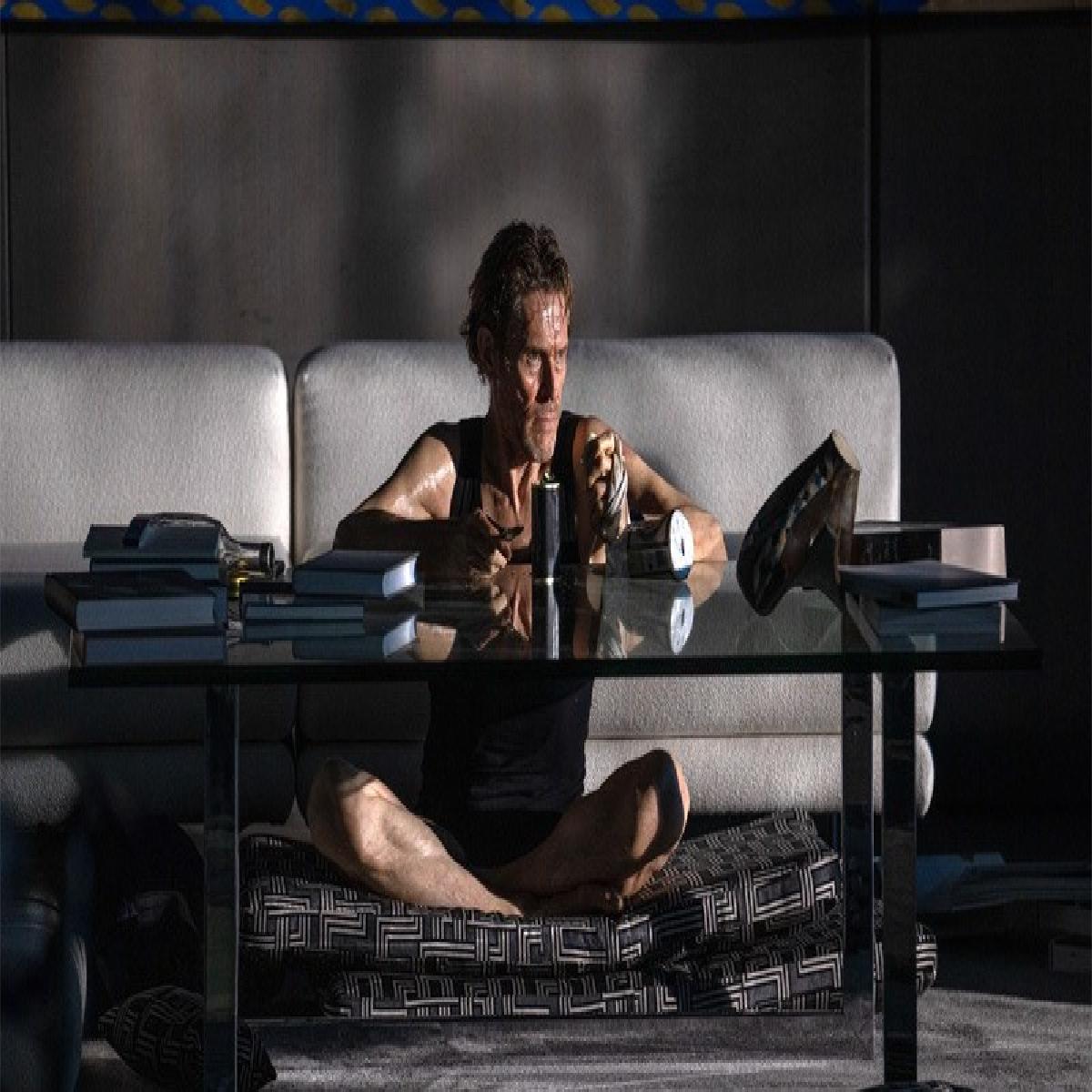 Willem Dafoe stars as the one and only person in this. A high-end art thief named Nemo becomes trapped in a luxury, high-tech penthouse in New York's Times Square after his heist does not go as planned.

There are a few other people in the cast, but let's keep them a surprise. This is clearly a one-man-show much like Cast Away or All Is Lost, but with Dafoe learning lessons as a thief.

Trapped inside a New York penthouse after his heist doesn’t go as planned, Nemo is left with nothing but priceless works of art, he must use all his cunning and invention to survive.

The screenplay is by Ben Hopkins. It's produced by Marcos Kantis, Giorgos Karnavas, Konstantinos Kontovrakis, and Dries Phlypo.