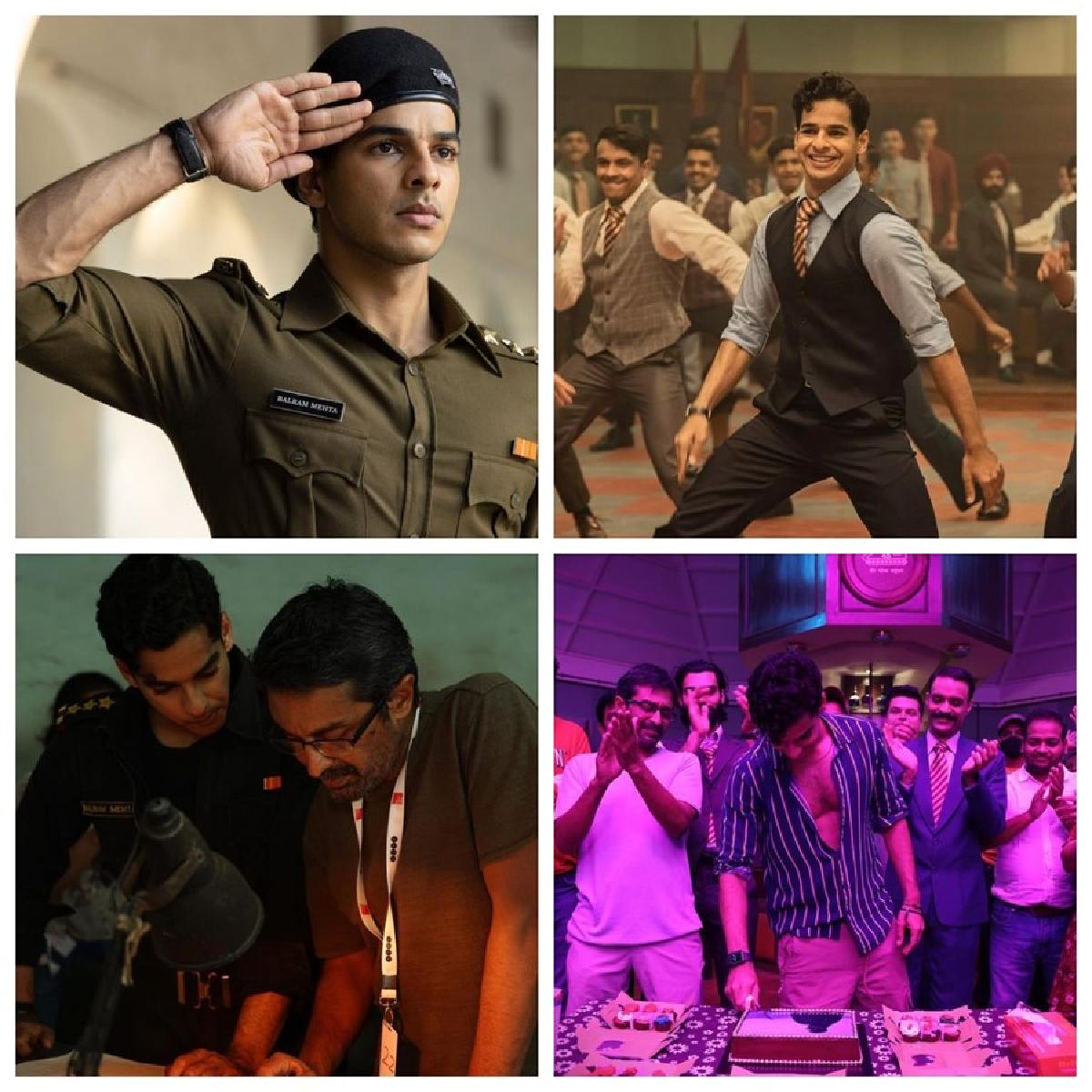 Actor Ishaan Khatter wraps the shoot for Pippa, the Indo-Pakistan War biopic based on the life of Brigadier Mehta.

Ishaan Khatter took to his social media and dropped a series of pictures from the film set and wrap-up party. He captioned it, “Filled with gratitude for the experience of this film. It’s been a dream to work with a team as excellent as this one. Humbled and brimming with love”

The film will commemorate a tank battle that led to the liberation of Bangladesh. The story follows Brigadier Mehta, a veteran of the 45th Cavalry tank squadron, who, along with his siblings, fought on the eastern front during the Indo-Pakistan War of 1971.

The real-life Brigadier Mehta himself was invited by the production houses to provide the inaugural slate clap as filming commenced.