Ishq Ka Manjha From Ardh Is Out 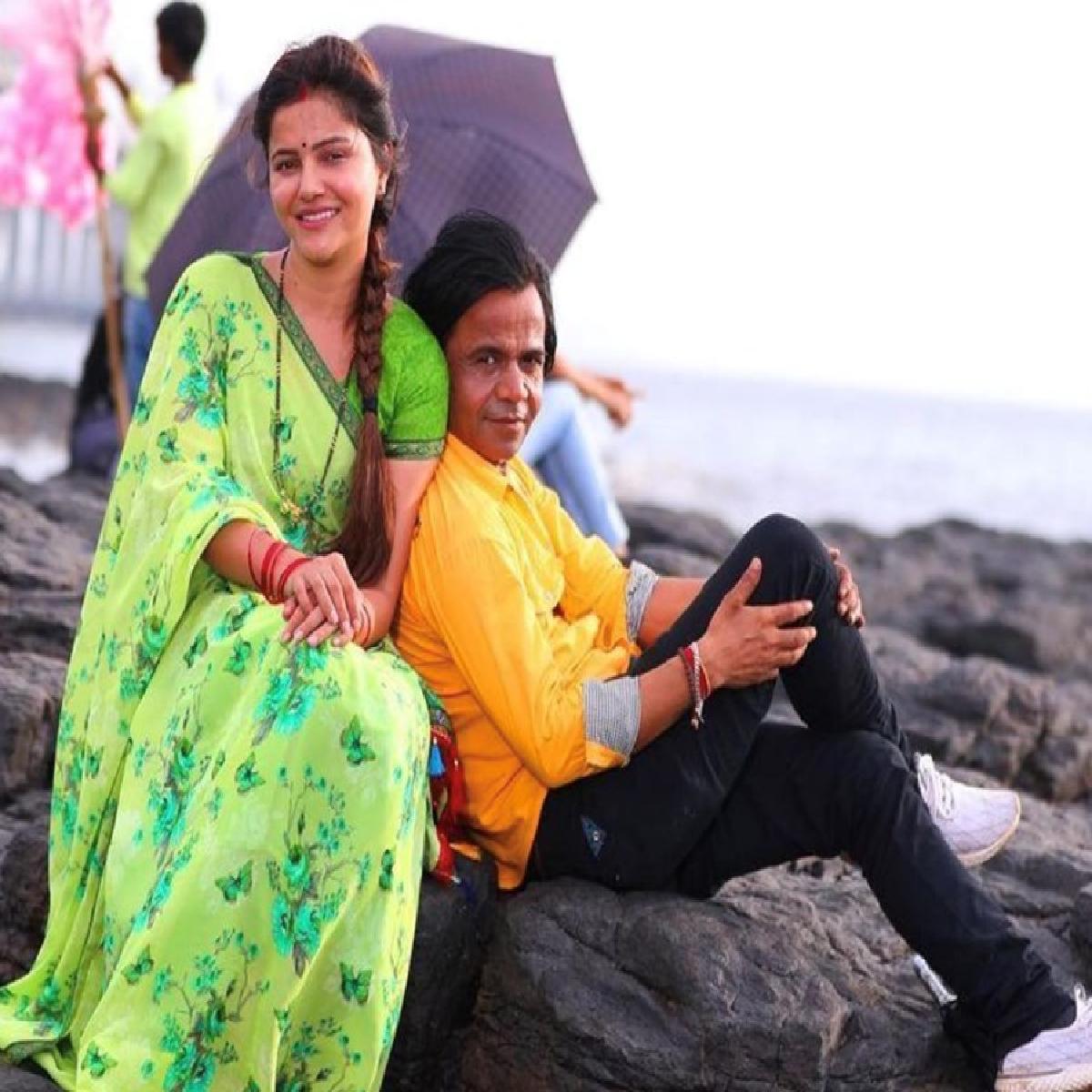 After a heart-warming trailer, the makers of Ardh drops the first single Ishq Ka Manjha from the film. The song is composed by director Palaash Muchhal.

The heartfelt romantic number is sung by the renowned singers Armaan Malik and Palak Muchhal, who also penned the beautiful lyrics of the song. The song aptly captures the cute chemistry and the feelings of a married couple featuring Rubina Dilaik and Rajpal Yadav.

The song and the video depict the innocence and togetherness of the characters, where Rajpal Yadav realises that he has never taken his wife out, so he takes her out to spend quality time together.

The film, Ardh, starring Rajpal Yadav, Rubina Dilaik, Hiten Tejwani, Kulbhushan Kharbanda, chronicles the hardship of a struggling actor, who doesn’t really fit the bill of being a hero. With life and responsibilities weighing down on him, he tries everything to make a buck, even dress up like a transgender and beg at signals.