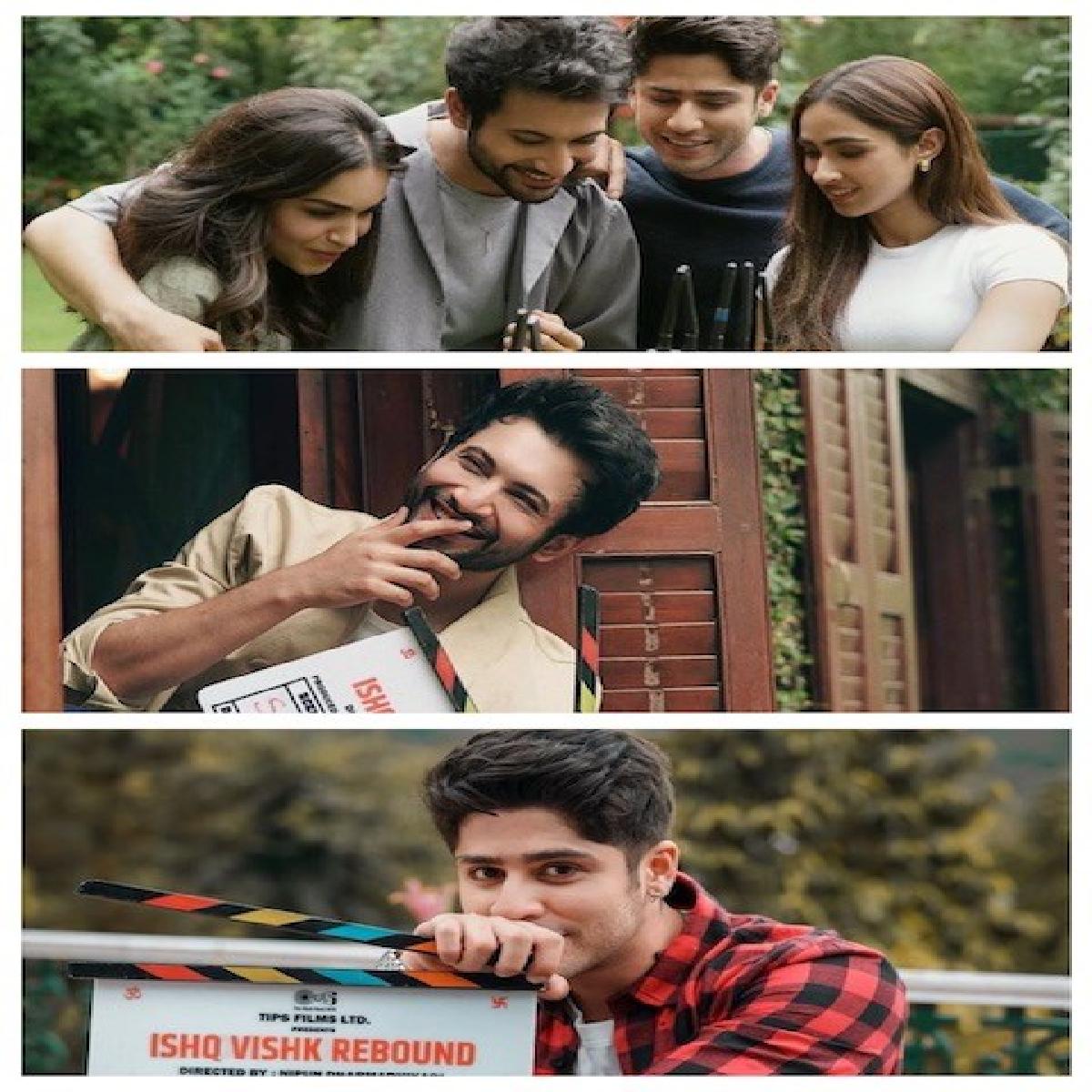 Actor Shahid Kapoor and Amrita Rao starrer 'Ishq Vishk' is getting rebooted with a new story and new ensemble cast, and now the team has wrapped the first schedule of the film.

The film went on floors over a month ago this year in Dehradun. Helmed by Nipun Avinash Dharmadhikari, the film is produced by Ramesh Taurani and co-produced by Jaya Taurani under the banner Tips Films Limited.

The film has been rebooted to fit the contemporary timeline and offers a modern and relatable take on the relationships between the millennials and Gen-Z generation.

The film is a sequel to the 2003 cult coming-of-age film 'Ishq Vishk', which starred Shahid Kapoor in his debut along with Amrita Rao, Vishal Malhotra and Shenaz Treasurywala.

The Legend Of Molly Johnson Trailer Is Out