It is A Baby Girl For Gurmeet Choudhary And Debina Bonnerjee 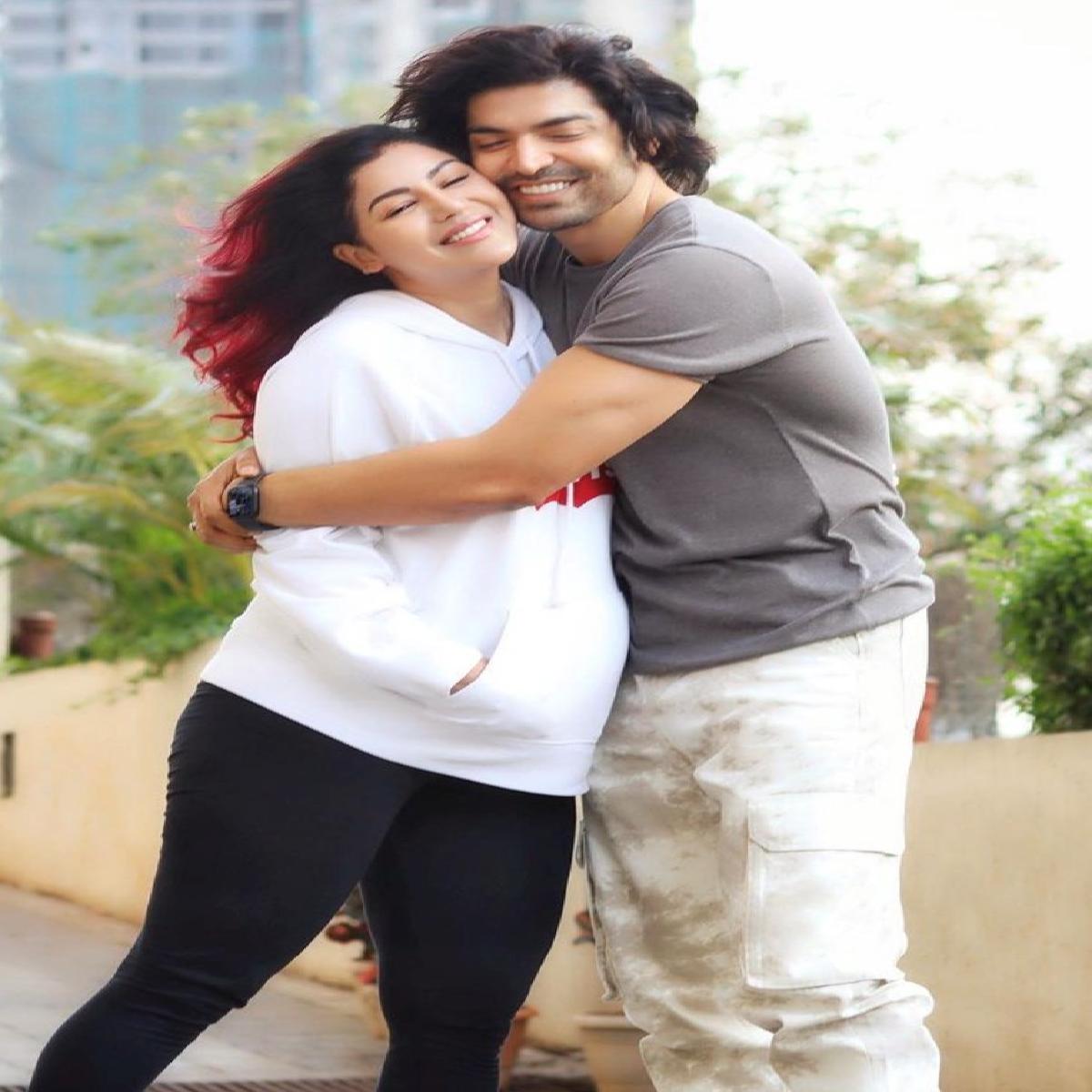 Actor Gurmeet Choudhary and Debina Bonnerjee announced that they have become parents to a baby girl.

Taking to Instagram, they shared a video giving a glimpse of their firstborn. However, the couple didn't reveal the face of the child.

Sharing the video, they captioned the post, "With utmost gratitude, we welcome our BABY GIRL into this world. 3.4.2022. Thank you for all your love and blessings. Love & Gratitude Gurmeet & Debina......#gurbina #gurmeetchoudhary #debinabonnerjee #love #goodnews"

In the video, the baby is seen wrapped in a white cloth. The couple only shared a peek of the baby's hand. In the clip, Gurmeet Choudhary held Debina's hand who in turn held the baby's hand.

Gurmeet and Debina tied the knot in 2011. The couple announced the pregnancy in February 2022.

After an amazing and stellar career on Television, actor Gurmeet Choudhary made his film debut with Fox Studio's psychological thriller and horror, Khamoshiyan. He later appeared in the film Wajah Tum Ho.

Debina Bonnerjee has been away from the television screens for seven years.