It is A Wrap For Fukrey 3 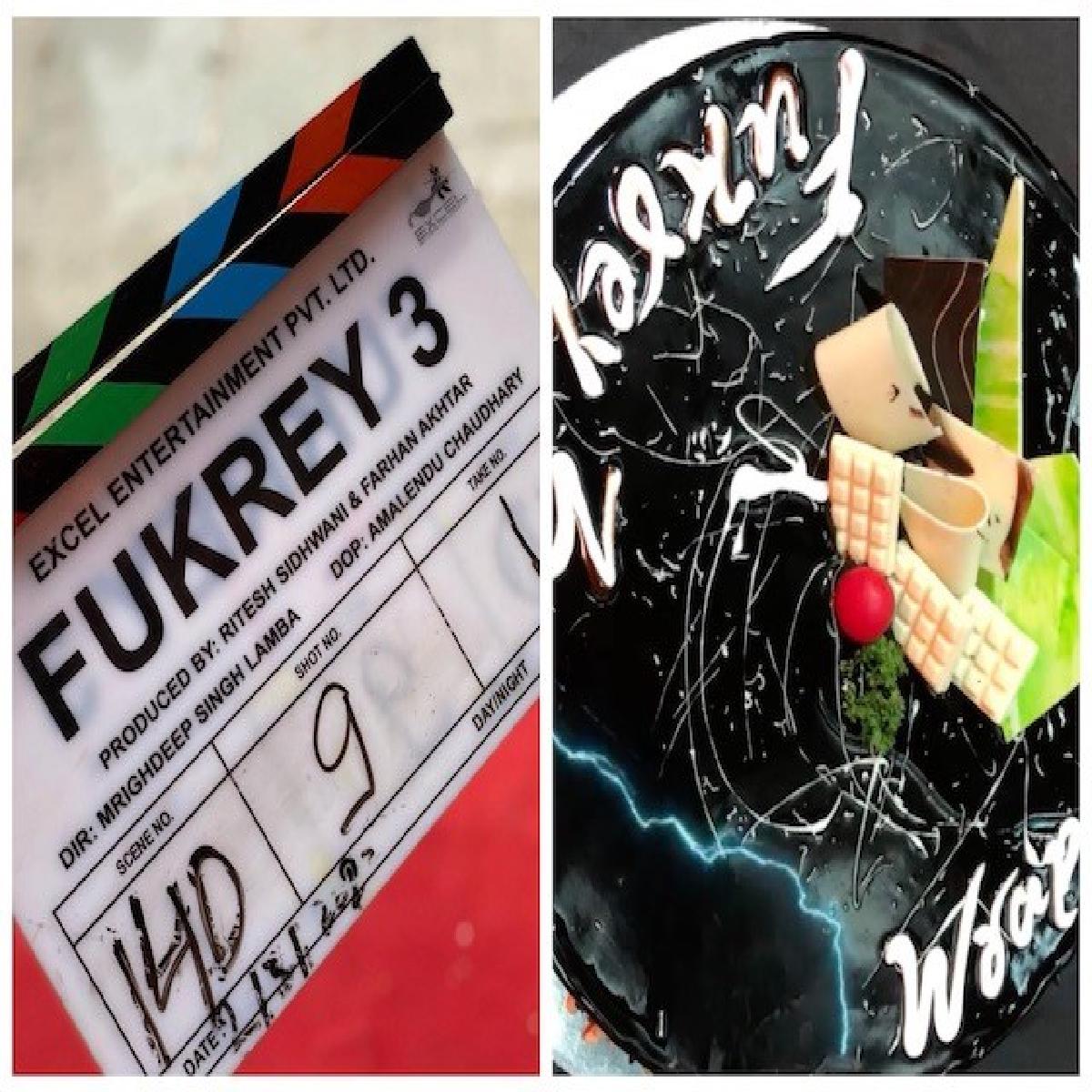 The shoot for Fukrey 3 is complete and the filmmaker took to his social media profile and announced the same. Mrigdeep Singh Lamba shared a picture of wrap-up cake and wrote, “It's a WRAP #fukrey3, Thank you #teamfukrey3, You guys were awesome. Each and every one of you, fuk fuk fuk fuk, Will miss shoot madness for sure. OK bye“

The first part was released in 2013 and the sequel 'Fukrey Returns' came out in 2017 - both the films were commercial hits.

The popular movie franchise is considered among the cult classics of the Indian cinema and has become a huge hit for giving viewers a wholesome experience and making sure to deliver a burst of giggles.