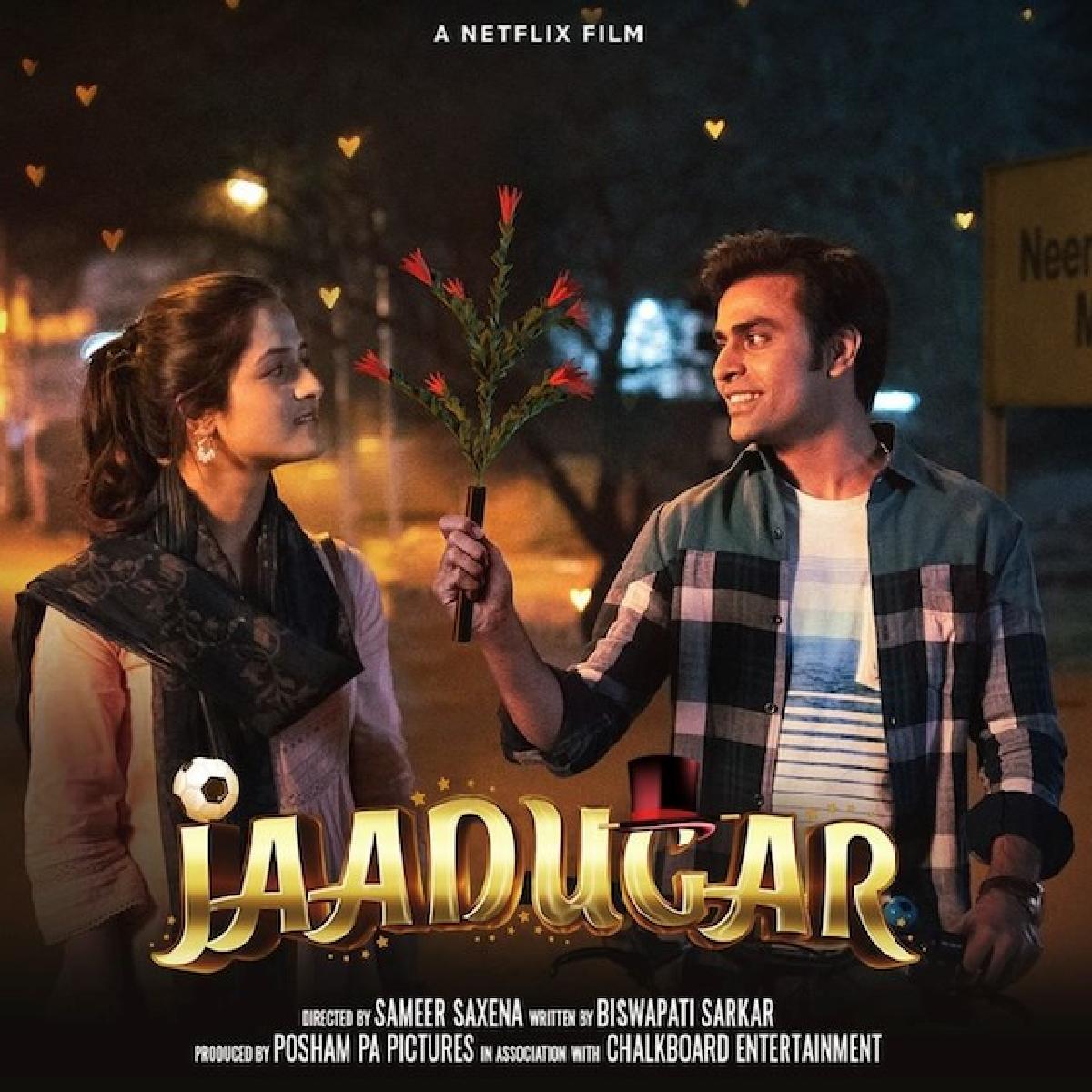 The film revolves around Meenu, a passionate small-time magician short of any sort of athletic skill, who lives in a football-loving town, Neemuch.

He wants to marry the love of his life but before that he needs to prove his worth in a prestigious inter-colony football tournament. What could go wrong you ask? There are just two things against him- the girl doesn’t love him back and his team hasn’t won a game in years!

Friendships are tested and hearts are mended as love meets magic in this heart-warming sports comedy. The film starts streaming from 15th July 2022.