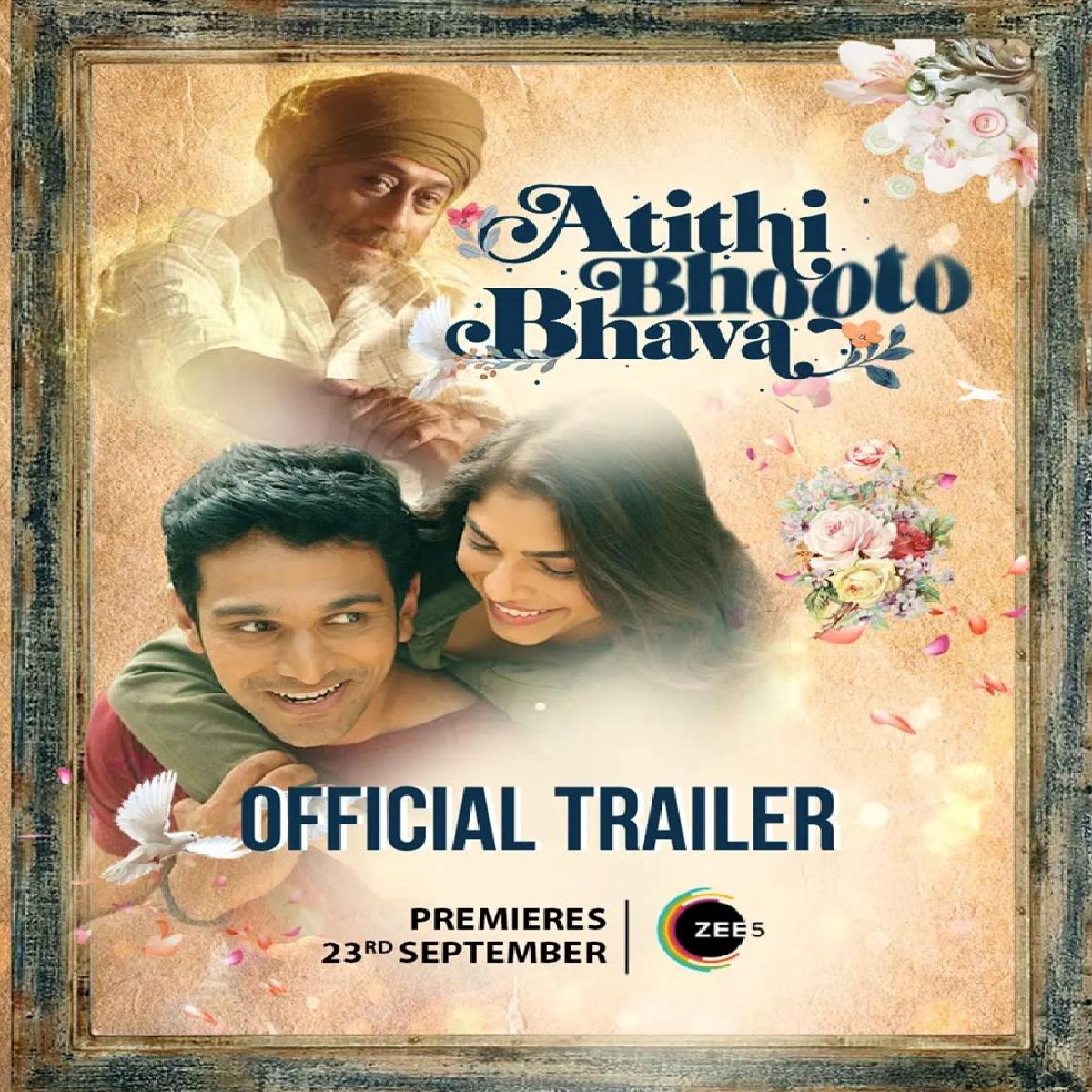 A ZEE5 exclusive film, 'Atithi Bhooto Bhava' is a story of Srikant Shirodkar, a witty stand-up comedian who takes his relationships for granted including with his beautiful live-in girlfriend Netra Bannerjee.

Things take a turn when a Ghost named Makhan Singh enters their lives and asks Srikant to fulfil a promise made by him. Confused Srikant then realises that he has been reborn and that he was Makhan Singh's 'Darji' in 1975.

The movie explores the journey of two love stories in different time zones and how Makhan Singh helps and guides Srikant in his relationship with Netra. The film is slated for 23rd September 2022 release.