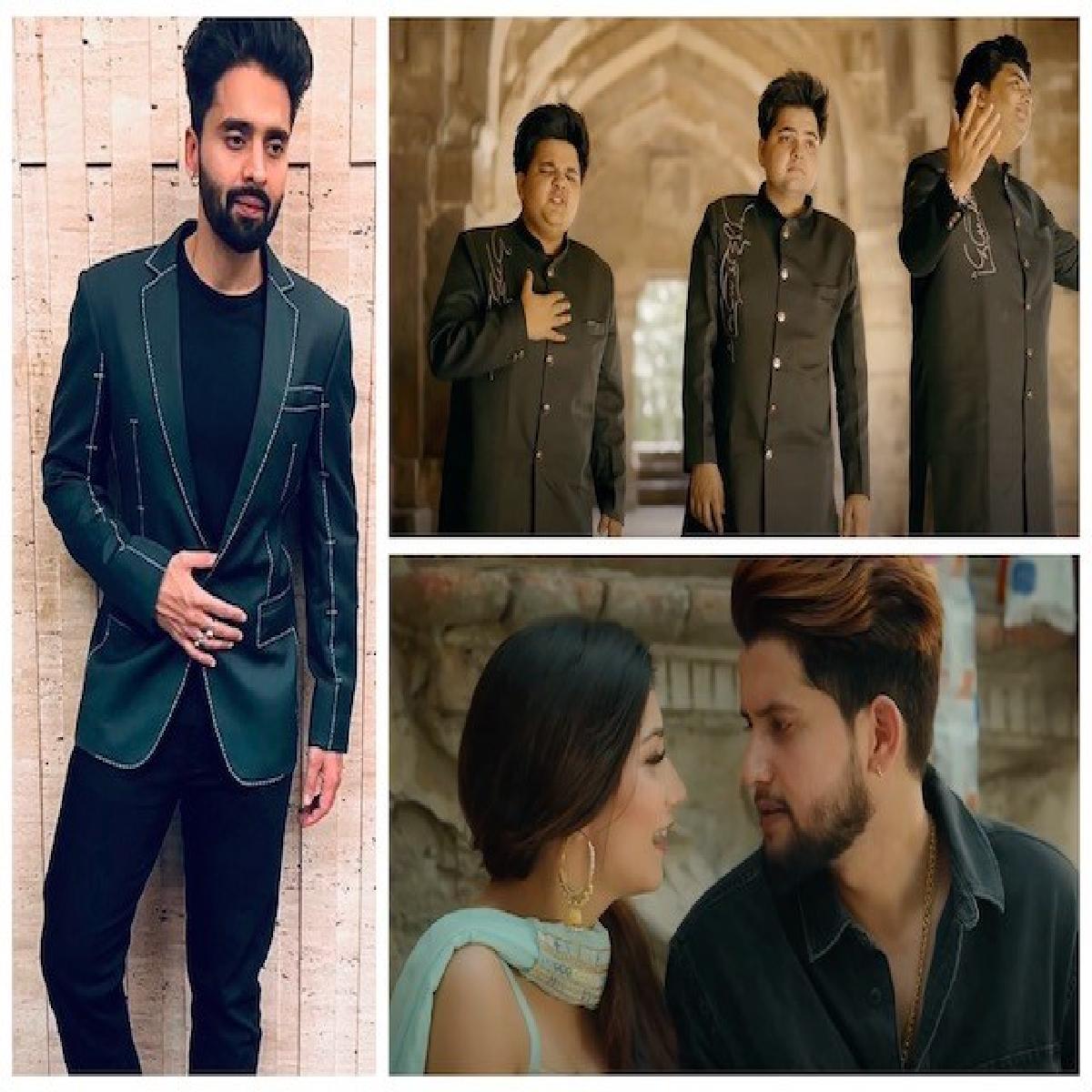 Actor and producer Jackky Bhagnani’s music label dropped Mashooka a couple of days ago, the song featured Rakul Preet Singh, and the Pan-India song went viral upon release and now Jjust Music drops yet another hit song in the making, Jaisa Tum Chaho.

The official handle of Jjust Music dropped the song on social media. It said, “A heartfelt tune of being in love and overcoming the difficult times together against all odds! #JaisaTumChaho,

Jaisa Tum Chaho,is  a heart touching song about giving love a second chance. It is crooned and composed by Ali Brothers, the music is created by Surtal Kulaar and RS Kaushik. The song features Vivek Choudhary and Khushi Choudhary. The song is shot beautifully and adorable to watch and think about love.

Jackky Bhagnani has collaborated with Tiger Shroff, Hrithik Roshan and Rakul Preet Singh under his music label for various hits. Apart from gaining foothold in music space, he is making stride in film production.

Jackky’s home banner Pooja Entertainment is bankrolling some of the biggest projects, such as Cuttputlli, WHO, Bade Miyan Chote Miyan and more.