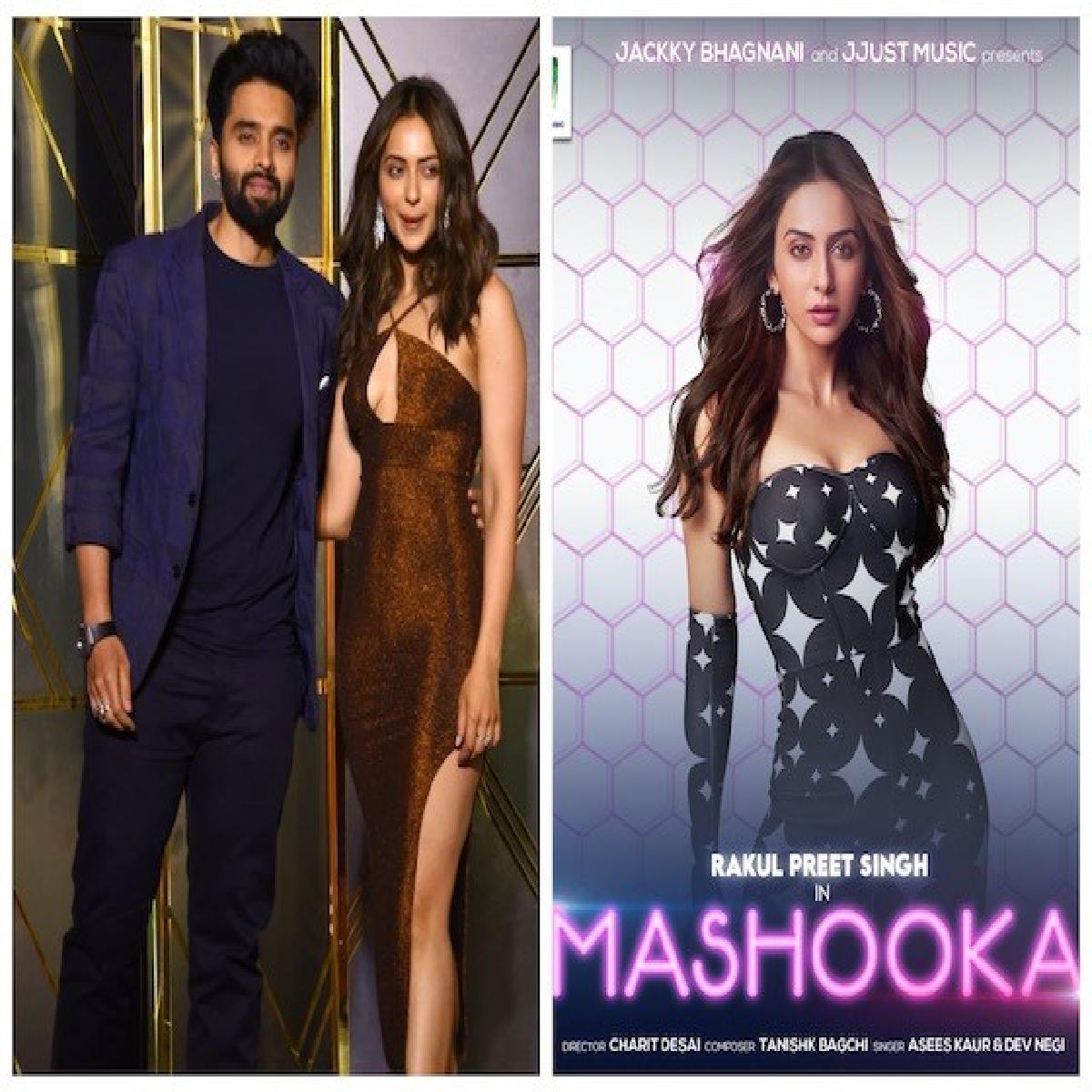 Diva Rakul Preet Singh is making her presence felt with her lead appearance in the music video of ‘Mashooka’. Music label Jjust Music on Saturday announced the song ‘Mashooka’, with the motion poster.

The social media handle of Jjust Music shared the motion poster, the caption read, “Taking the glam level up this season with @Rakulpreet in an enticing avatar as #Mashooka, Song out on 26th July – Hindi, 29th July – Telugu, 1st August – Tamil, @Rakulpreet @jackkybhagnani

Vashu Bhagnani’s son Jackky Bhagnani is venturing into multi-lingual Pan Indian independent music space with the new single, which is crooned by Asees Kaur, Aditya Iyengar and Devansh Sharma aka Viruss. The music video is helmed by Charit Desai.

On the poster, Rakul is seen in a scintillating, never-seen-before avatar, which is garnering a lot of praise from audiences.