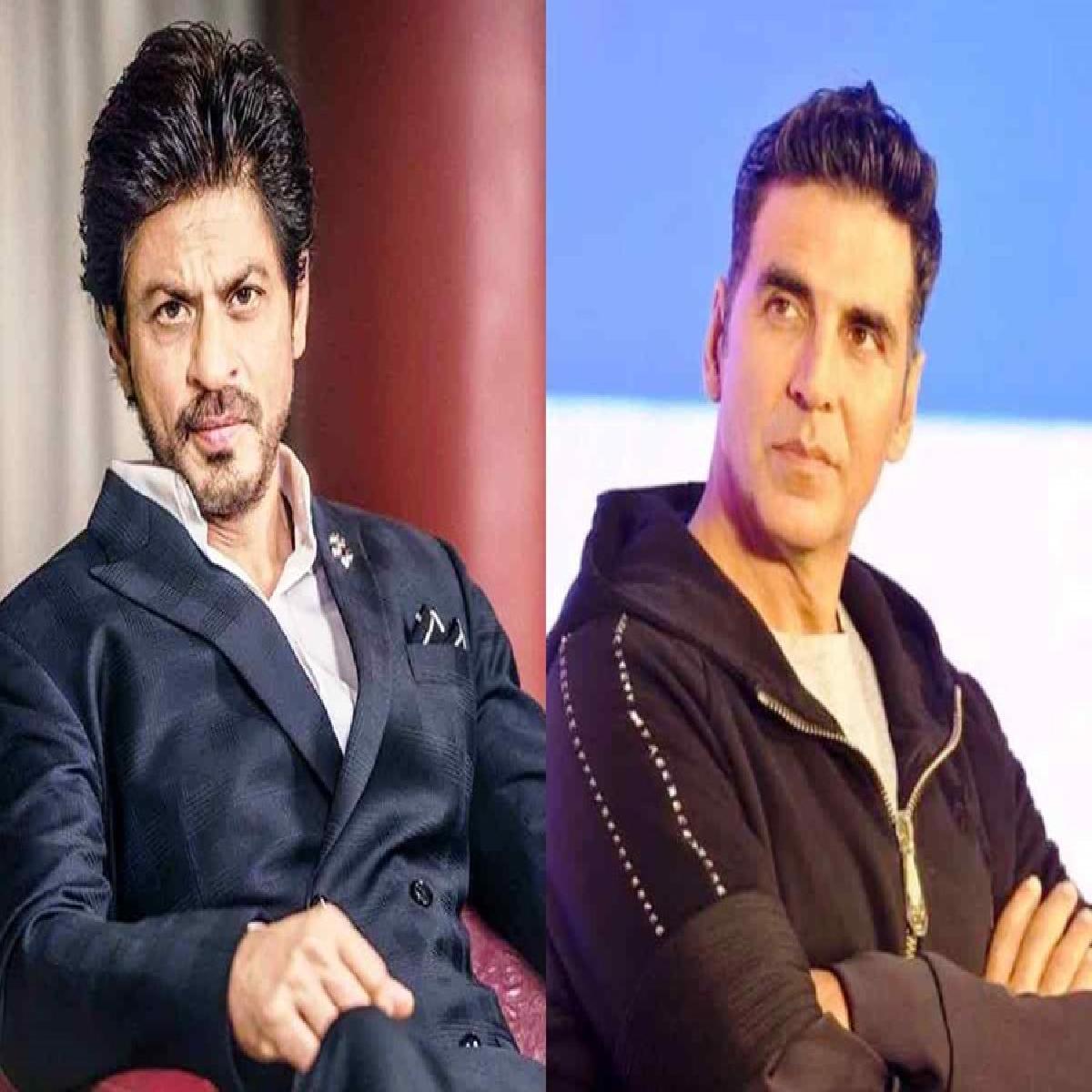 Nowadays ShahRukh Khan’s pay-off for Pathaan and Akshay Kumar’s salary for Cuttputlli is making headlines for its comparison, but young and dynamic Jackky Bhagnani is amused beyond disbelief and calls it misinformed calculation.

News is viral that Shah Rukh Khan charges a whopping 40 crore per film, and some profit sharing. While Akshay Kumar’s pay is astronomical, he doesn’t believe in profit sharing, but takes a straight pay for the film, which happens to be 120 crores for Cuttputli, which is roughly 80% of entire film’s budget.

Actor and producer Jackky Bhagnani, who produced Cuttputlli, cleared the misconception about the fee-comparison trend, and said, “Whoever calculates and reports actors’ fees this way is doing a misinformed calculation to begin with. Every top actor in the industry now has a stake in the films’ profit”.

Further adding, Jackky said, “Their overall fee is a function of that stake and how much the film earns on the box office. This is the way it works, whether for SRK or Akshay Kumar or Salman Khan or most leading stars. To compare one actor’s base fee with another actor’s overall profit earning is like comparing apples with oranges”

Jackky also affirms the fact that Akshay Kumar is “fair” when it comes to fee-structure and  that is the reason he is collaborating with him for the fourth time.

“I can’t specifically comment on anyone else, but I am doing my fourth film as a producer with Akshay Sir, and I find him most fair when it comes to charging his fees” said Jackky.