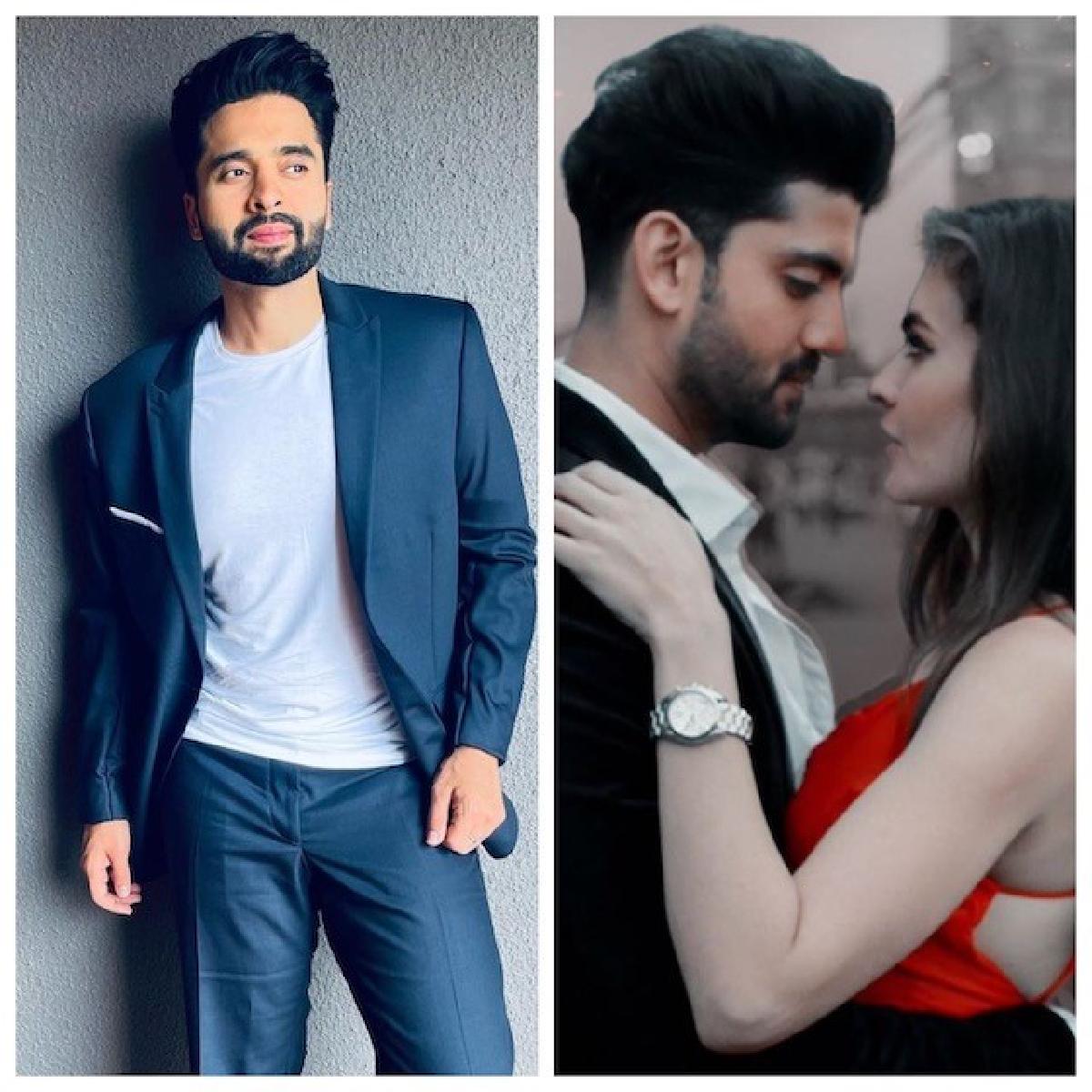 Jjust Music kick-started their journey with Vande Matram song, which was later reprised by Hrithik Roshan, and closely followed by Rakul Preet Singh’s hit single Mashooka, and now Ishq Da Dariya turning into a sensational hit. The song marks third hit single from the label within a short period of time.

Ishq Da Dariyaa' is crooned by Stebin Ben, the soulful romantic number showcases the story between actors Zaheer Iqbal and Sarah Anjuli as departing couples, this song encapsulates all the feeling that brings them back together.

It's a sheer heart-touching song that is enough to give you major relationship goals with the love of your life. The song from Jackky Bhagnani’s label is composed by Prem and Hardeep, and is directed and choreographed by Mudassar Khan.

Meanwhile, Jjust Music made it to the headlines for it's first PAN India music video Mashooka starring bold and quirky Rakul Preet. The song turned out to be a huge success and was received well by the audience.