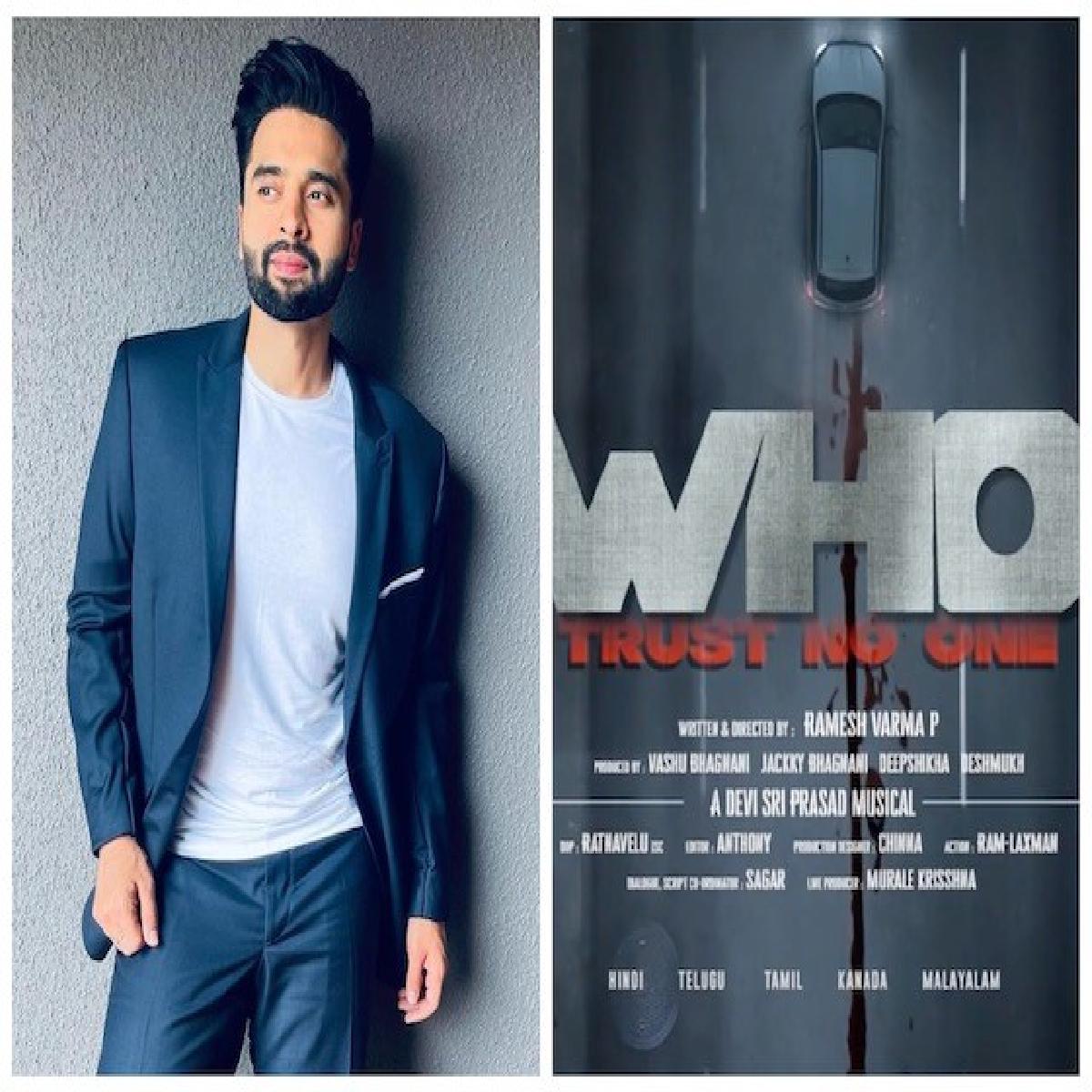 Actor and Entrepreneur Jackky Bhagnani is on the roll, with Mashooka with Rakul Preet Singh hitting trending list and trailer of a new thriller Cuttputlli, he just confirmed one more movie, titled WHO.

Sharing the motion poster and announcing the film under his home banner Pooja Entertainment, producer Jackky Bhagnani shared, “Delighted to announce the

The film is a crime thriller and will be directed by Ramesh Varma. He had directed the Telugu film Rakshasudu which was a remake of Ratsasan a Tamil film. Interestingly, Cuttputlli is the Hindi remake of the same.

Confirming the same, Ramesh Varma wrote, “Excited to collaborate with #PoojaEntertainment and Music Director @thisisdsp for our next title- #WHO. Set to

As for Cuttputlli, the thriller is directed by Ranjit M Tewari, starring  Akshay Kumar, Rakul Preet Singh, Chandrachur Singh and Sargun Mehta (in her Bollywood debut). It will premiere on Disney+ Hotstar on September 2.