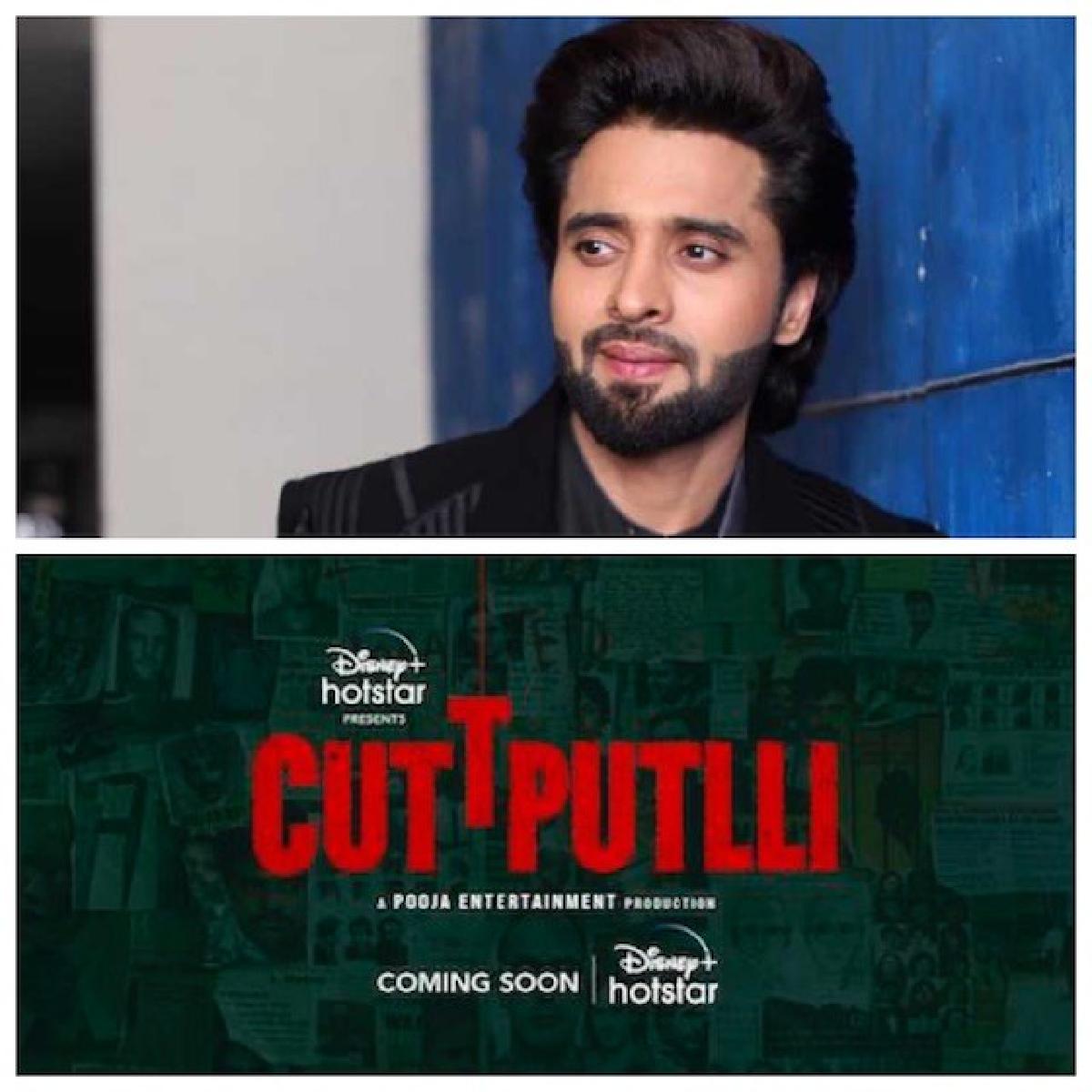 Actor and entrepreneur Jackky Bhagnani is on the roll, right after surprising fans with Vande Mataram song with Hrithik Roshan, drops a stunning new teaser for Cuttputlli, his first collaboration with Disney Plus Hotstar.

\As per reports, the film will feature Akshay Kumar and Rakul Preet Singh in the lead roles. It is helmed by Ranjit Tiwari of Airlift fame. Though producer Jackky Bhagnani didn’t mention Akshay or Rakul Preet in the motion poster, but we are sure intrigued to know more about the project.

Produced by Vashu Bhagnani and Jackky Bhagnani’s Pooja Entertainment, Cuttputlli motion poster is all about spooky vibes. The video opens to a gift box that springs open to the title revelation. The psychological thriller releases on Disney+ Hotstar.

Cuttputlli is the official remake of 2018 Tamil film Ratsasan, which starred Vishnu Vishal and Amala Paul in the lead. The Hindi version stars Akshay Kumar and Rakul Preet Singh. Bankrolled by Pooja Entertainment, the film will release on Disney+ Hotstar.