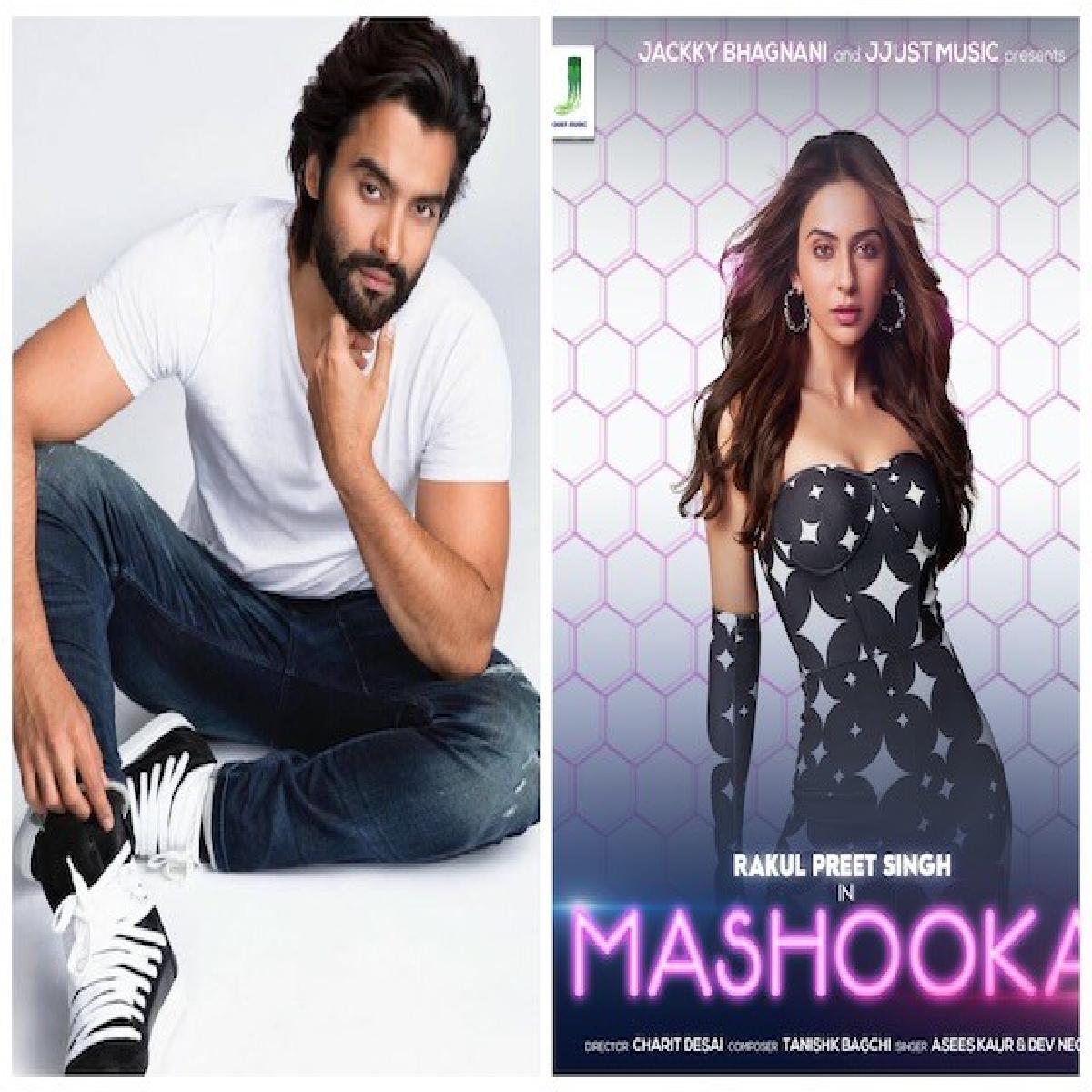 Diva Rakul Preet Singh will feature in the next music video by Jjust Music, the song is titled Mashooka, the peppy dance number is crooned by Asees Kaur, Aditya Iyengar and Devansh Sharma aka Viruss, and directed by Charit Desai.

The first look poster and teaser for the song is already out, featuring Rakul in a shimmering and sensual never seen avatar which is garnering lots of praise from the audiences.

Mashooka is the first ever high-value production number that has been crooned in 3 different languages at the same time. This is the first ever Pan-India independent music video which will act as a milestone, as it has never before been attempted with a non-filmy song.

Jackky Bhagnani’s brainchild, Jjust Music has been delivering smashing hits ever since the launch of this venture in 2019. Songs such as Pehli Mulaqat, Allah Ve, Vande Mataram, Prada, Muskurayega India are some of the most varied and diverse independent hits from a singular company.

Jjust Music is an extension of a multiple sector expansion plans by Jackky Bhagnani, who recently bagged the HT Most Stylish Producer Award for his visionary and strong content-driven movies.

Mashooka's Pan-India release could very well be the next big thing to hit the music space in India. The release dates of the song, in Hindi, Telugu and Tamil are 26th, 29th July and 1st August respectively.