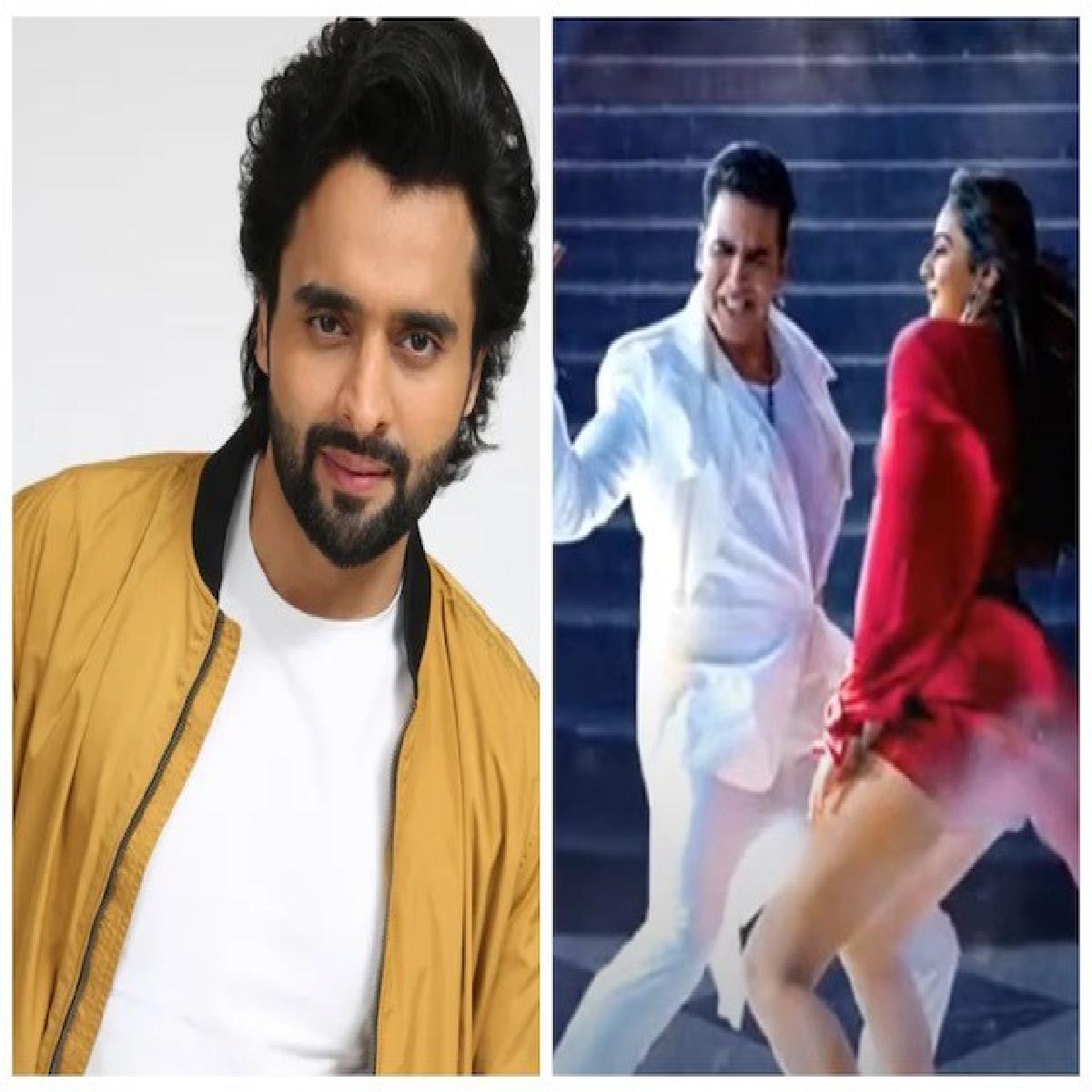 Actor and producer Jackky Bhagnani drops the second track, Rabba from the forthcoming thriller Cuttputlli, starring Akshay Kumar and Rakul Preet Singh. Sharing the song on his social media profile, Jackky Bhagnani wrote, “Play this song, before he plays with your mind! #Rabba song out now on

Rabba song is a visual treat for the listener as the leading couple can be seen dancing to the promotional song while showcasing their hot chemistry. For the first time in a very long time, Akshay Kumar is seen in a stylish avatar dancing flawlessly to this energetic song. In a red outfit, Rakul ignites the scene with her seductive movements.

Crooned by Dr. Zeus and Sukhwinder Singh and penned by Omar Malik, the song, which Ahmed Khan directed, has a captivating hook for the audience to cling onto and was magnificently shot. The lavishly designed set captures the movie's topic in an exciting and original way.

The film is the Hindi remake of the Tamil suspense thriller, Ratsasan, which originally featured Vishnu Vishal and Amala Paul in the lead roles. The film is slated for 2nd September 2022 on Disney+ Hotstar.