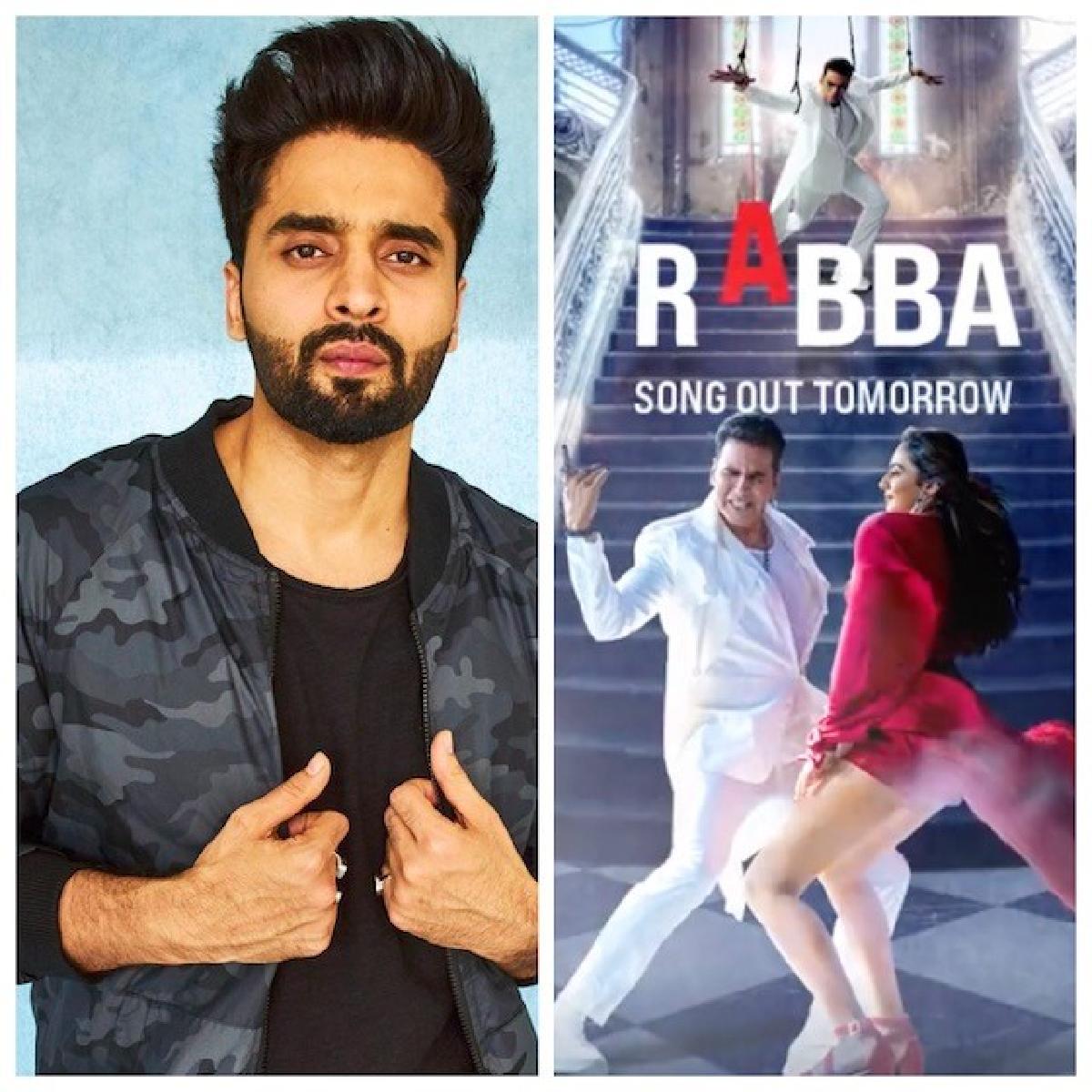 In the film, Akshay Kumar dons a policeman’s uniform again, this time trying to solve three murders. It is a gripping tale based on the story of a real-life serial killer Anatoly Yemelianovich Slivko from the Soviet Union, with the narrative shifting to the quiet hill town of Kasaulii.

It is produced by Vashu Bhagnani, Deepshikha Deshmukh, and Jackky Bhagnani under the banner of Pooja Entertainment.
Cuttputlli will be released exclusively on Disney+ Hotstar from 2 September.