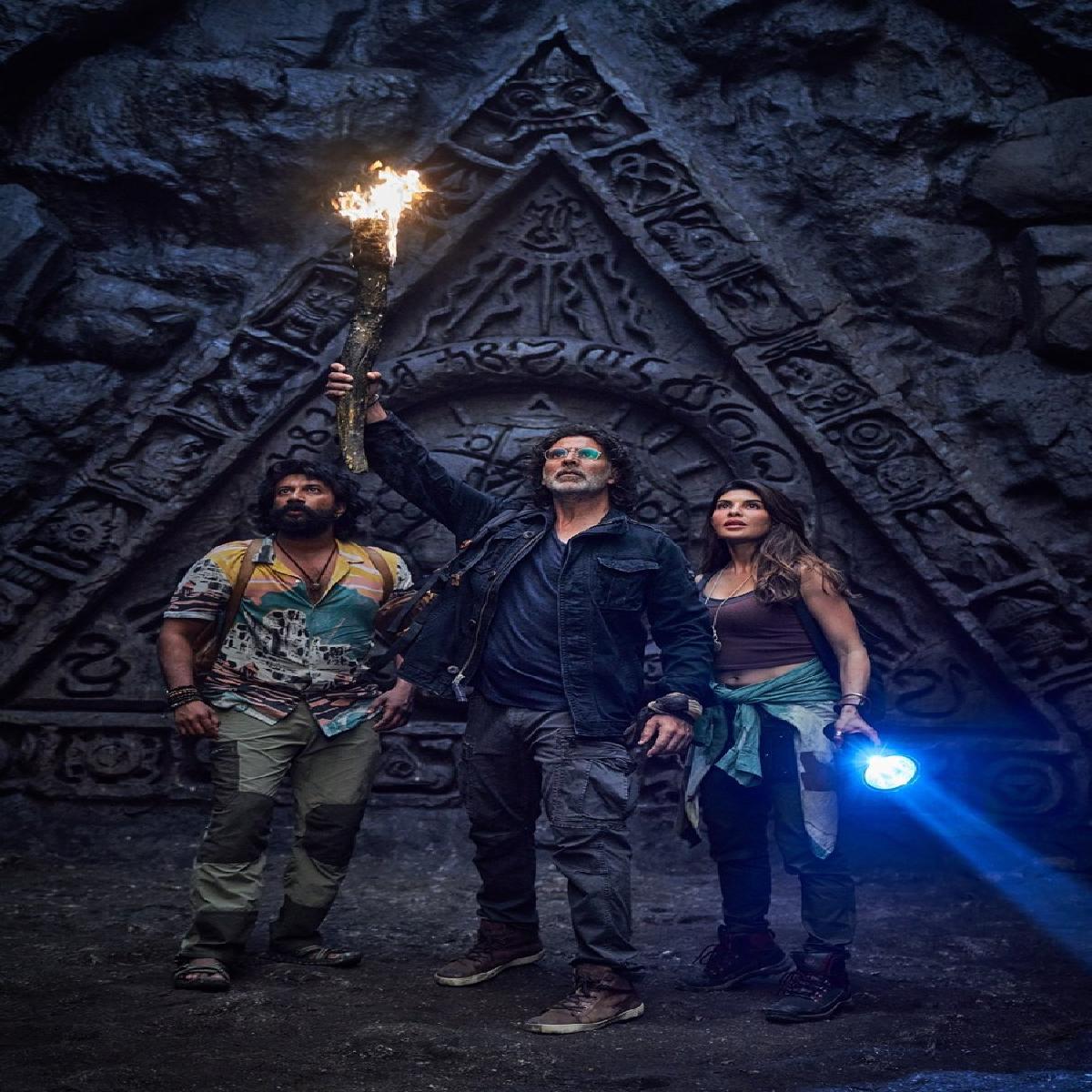 The first glimpse of Ram Setu is out, the film stars Akshay Kumar, Jacqueline Fernandez, Satyadev, and Nushrratt Bharuccha in the lead roles.

In the picture, Akshay could be spotted sporting a salt and pepper look, holding a fire-torch in his hand, while Jacqueline and Satya Dev could be spotted standing beside them gazing at a similar point. The entire glimpse looks extremely intense, as the base background of the picture gives a mysteriously historical vibe.

This action-adventure drama is a story of an archaeologist who races against time to prove the true existence of the legendary 'Ram-Setu. It will bring to light a story that is deeply rooted in Indian cultural and historical heritage.

Helmed by Abhishek Sharma and produced by Aruna Bhatia and Vikram Malhotra, the film is slated to hit the silver screens on Diwali next year.