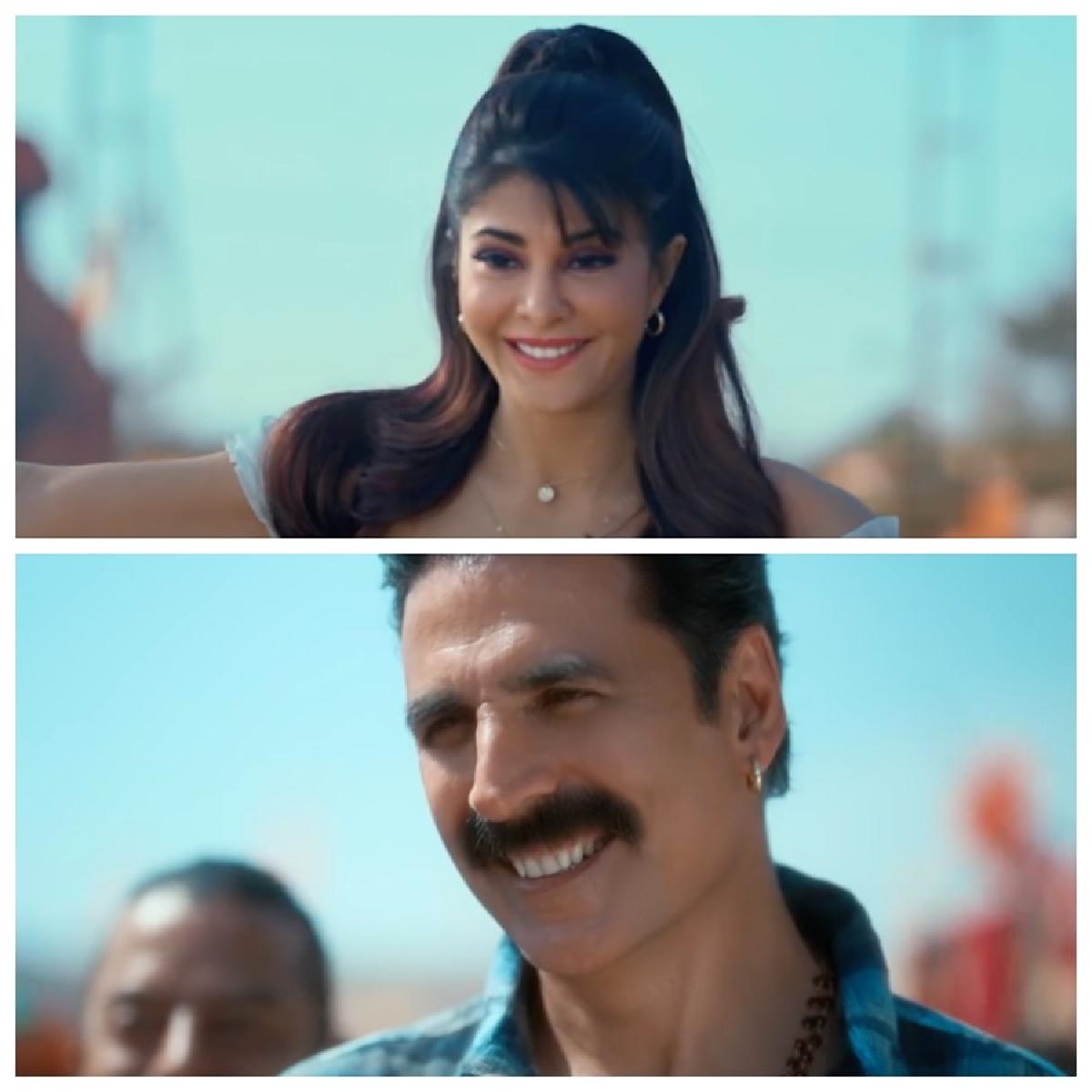 The soft romantic track features a whole new Akshay Kumar and Jacqueline Fernandez. The song is crooned by Arijit Singh, Shreya Ghoshal and Amaal Mallik. It is written by Kumaar and composed by Amaal Mallik.

The song is shot in beautiful and exotic locales of Rajasthan, featuring Akshay Kumar in a non-gangster avatar, and Jacqueline as a tourist names Sophie.
Helmed by Farhad Samji, the film features Akshay as a gangster who aspires to be an actor. Meanwhile, Kriti Sanon will be seen as a journalist hoping to direct films someday.
The film revolves around the intersection of their lives with Jacqueline Fernandez also playing pivotal roles. The film also stars Pankaj Tripathi, Prateik Babbar, Sanjay Mishra, Abhimanyu Singh, Snehal Daabbi, Saharsh Kumar and more.