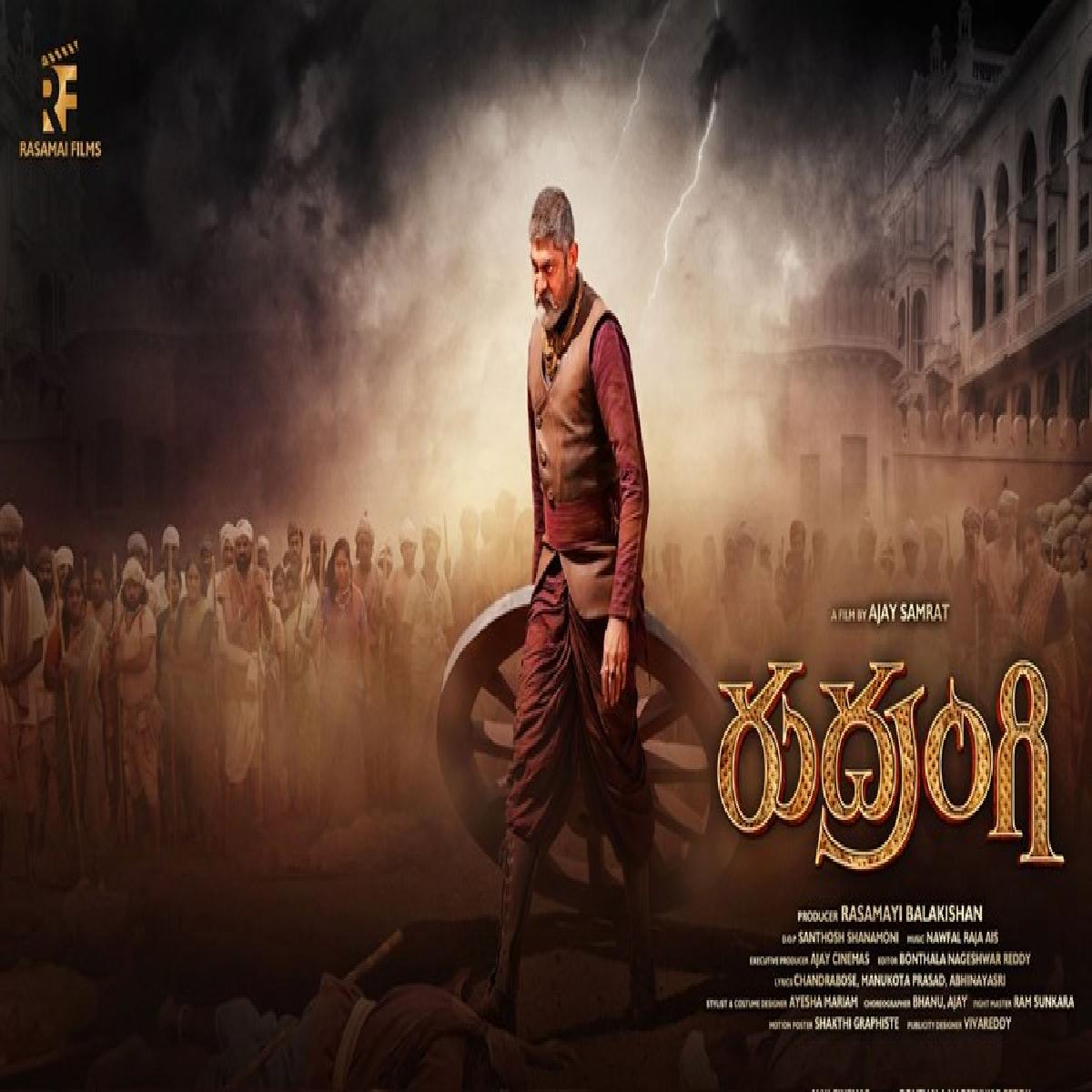 Veteran actor Jagapathi Babu unveils the first look poster and motion teaser for his forthcoming release Rudrangi. The film is written and directed by Ajay Samrat, the film is produced by Rasamayi Balakishan.

Sharing the motion teaser for the film, Jagapathi Babu captioned his post, “Another wild negative role but a positive step up to my career...I have Highest of hopes that public will welcome this violent family drama. #Rudrangi belongs to me. @dirajaysamrat”

Action drama stars Jagapathi Babu in a fiery role. In the video, we see the senior hero aggressively say that Rudrangi belongs to him in the film's motion poster.

Apart from Rudrangi, Jagpathi Babu is also busy with Salaar, which is written and directed by Prashanth Neel, and produced by Vijay Kiragandur under Hombale Films. It stars Prabhas as the titular character alongside Prithviraj Sukumaran and Shruti Haasan.

The music is composed by Ravi Basrur while cinematography is handled by Bhuvan Gowda. The film is scheduled to be theatrically released on 28 September 2023.