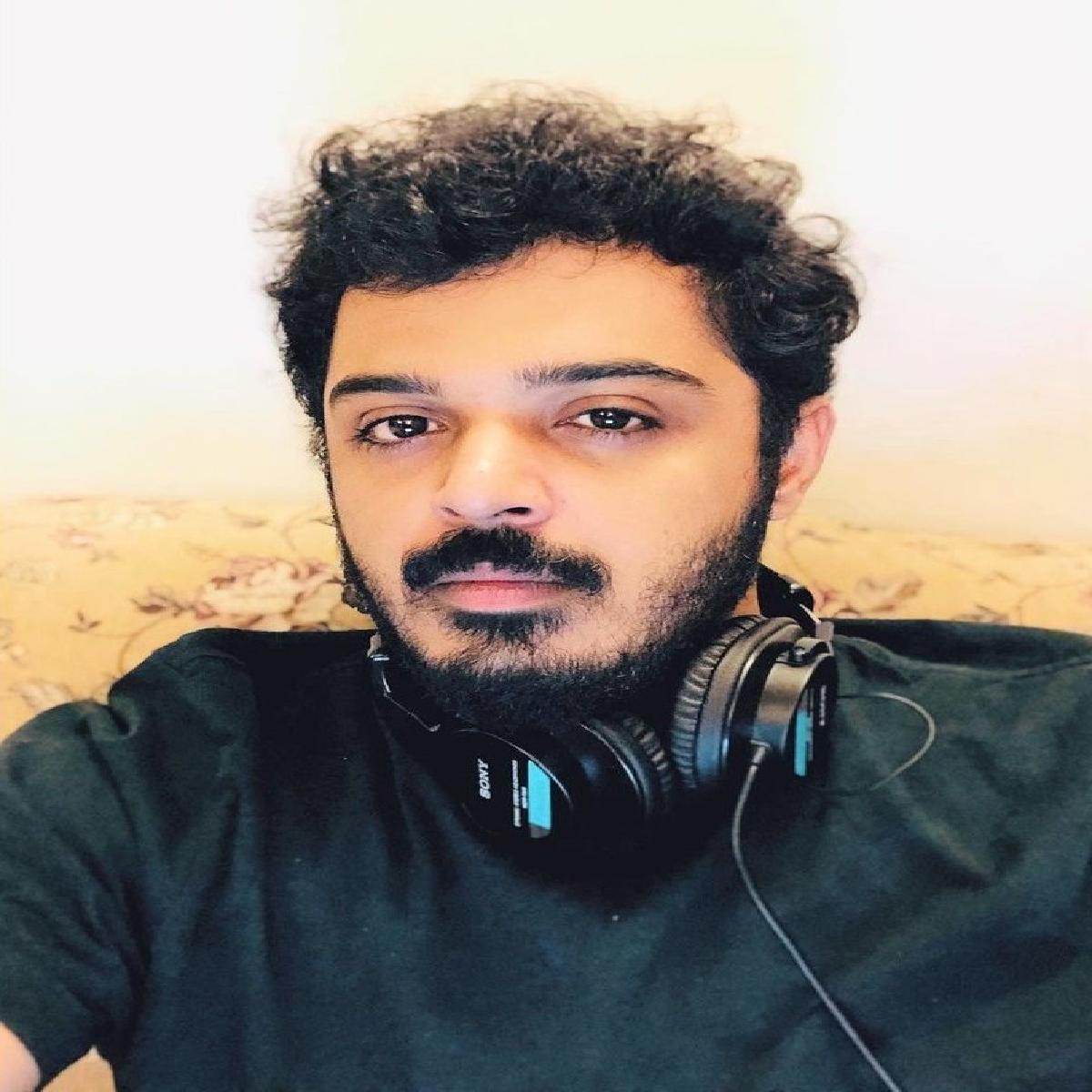 Filmmaker Sajid Khan is making his debut in Bigg Boss Season 16, as a contestant, the film director’s name had sprung up during the ‘Me Too’ controversy four years ago after he was accused of molestation by multiple women.

Though the move of roping-in Sajid Khan for the reality show has fetched a lot of headlines, but there is whole section of fraternity who isn’t buying the immoral move of putting a serial perpetrator on national television.

He tweeted, “A serial perpetrator is being rebranded an ally. Does it get any worse? We live in a society that immortalizes a sexual predator. As a member of the film and tv fraternity, I am shocked that the studio and producers thought this move would be okay. Appalled. #MeToo”

“This is setting an extremely bad precedent. 9 people came out against him! Are you saying they’re all wrong? I wonder why so many are silent today. Does you friendship eclipse your morals? Is this the world you want to build for our future generations? For your children?”

“To all the people that have been triggered by this, you are not alone, you are not a victim to sharing your story. You are a survivor for setting the world on fire with your truth. Many others need you right now. Stay strong. The Wrong shall fail, The Right prevail” read the full thread.

Known for movies like ‘Heyy Babyy’, ‘Housefull’, ‘Humshakal’ etc., Sajid Khan didn’t come up with any new projects for quite a few years following the ‘Me Too’ controversy. While chatting with Salman on stage, Sajid said that his purpose of coming on the show was to reconnect with the audience.