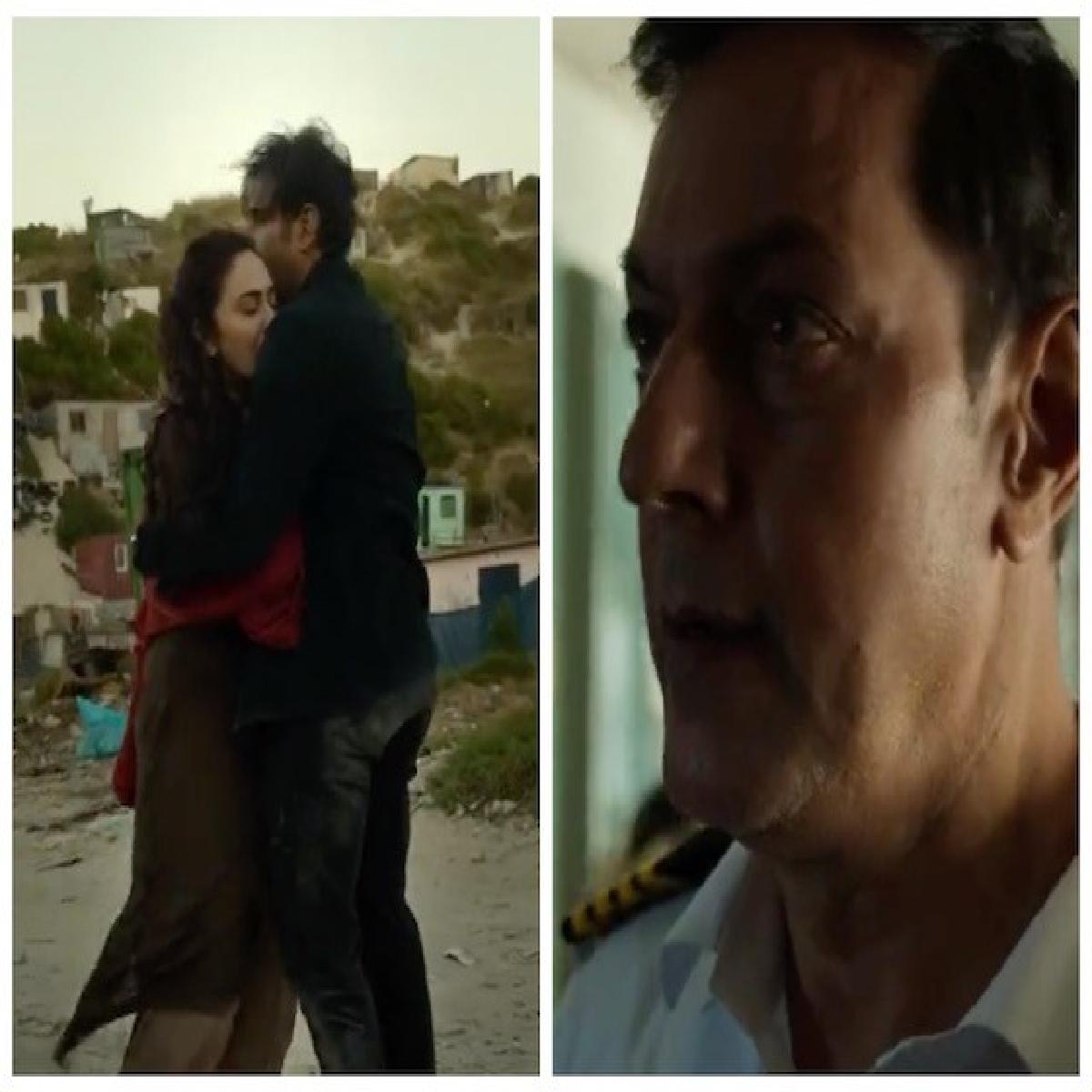 Sharing the teaser on his social media profile, Jai Mehta wrote, “So I directed a series! Here’s the teaser of #Lootere | We hope you like watching it as much as we enjoyed making it. A shoutout to my partner in crime, my father, my constant @mehtahansal along with @DisneyPlusHS #ShaaileshRSingh @Suparn @VishalKapoorVK #HotstarSpecials”

The show is co-written by Jai along with Suparn Varma, Vishal Kapoor and Vaibhav Vishal. The teaser opens with a long shot of a boat in the sea and Rajat Kapoor is seen holding a pair of binoculars on his ship. Soon, they are in the middle of a hijack and chaos and violence follows.

Apart from Lootere, Hansal Mehta also has his directorial feature Faraaz lined up next. It is an action-thriller about the Holey Artisan cafe attack that shook Bangladesh in July 2016. It marks the debut of actor Zahan Kapoor and also casts Paresh Rawal's son Aditya Rawal in a prominent role.