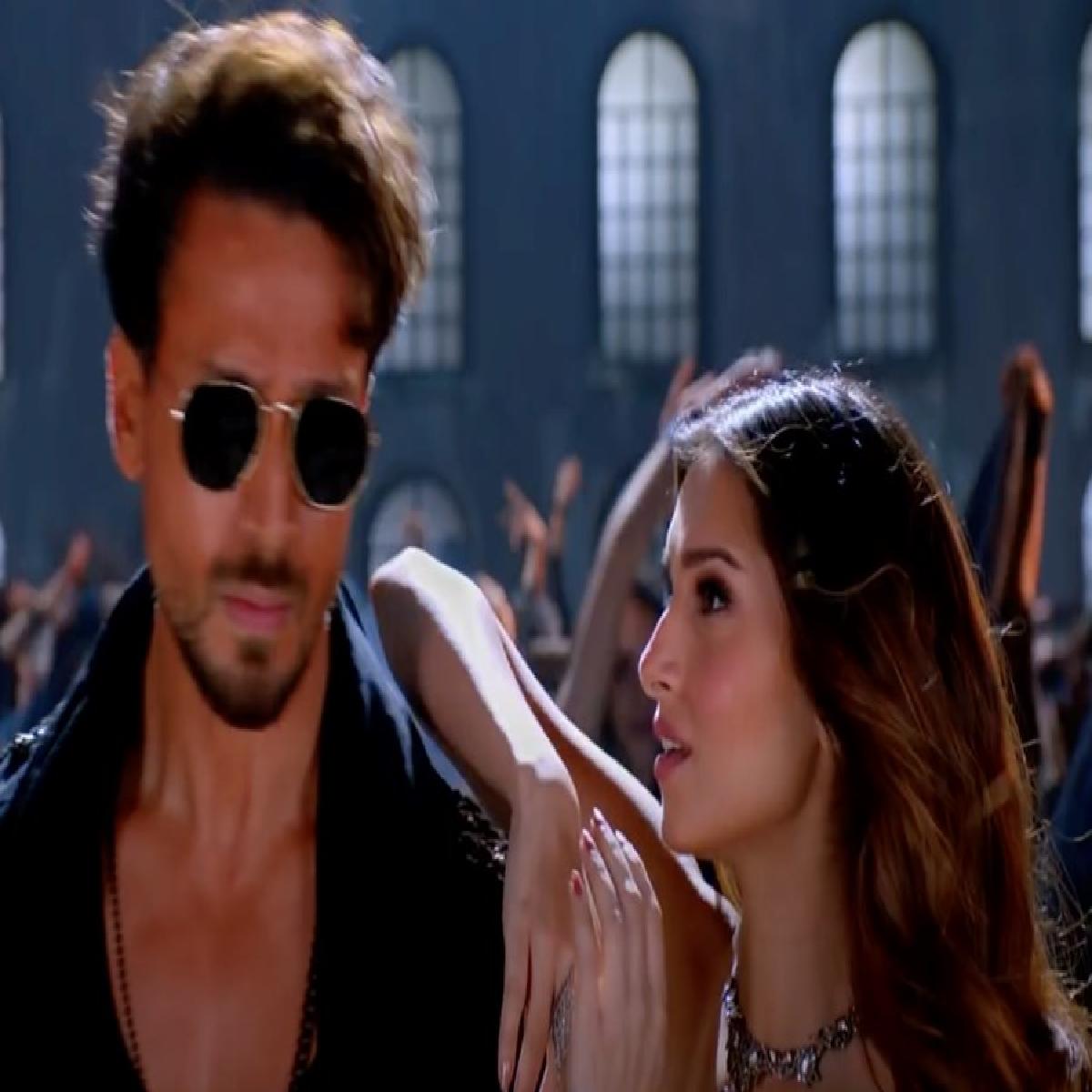 After an epic trailer and first single, DaFa Kar by AR Rahman, the makers of Heropanti 2 released the teaser for second single from the movie titled Jalwanuma.

The first song from Heropanti 2, crooned by AR Rahman, featuring Tiger Shroff and Tara Sutaria went viral upon release, and now teaser for second song is out, which is as grandeur as the first song. The song is composed by AR Rahman and Rajat Arora. The song will be out tomorrow.

Heropanti 2 stars Tiger Shroff in the lead role, while Nawazuddin Siddiqui plays the antagonist. The film is directed by Ahmed Khan. The film marks Ahmed’s third collaboration with Tiger. The two have earlier collaborated on Baaghi 2 and Baaghi 3.

Apart from Heropanti 2, actor Tiger Shroff will soon be seen in Ganapath Part 1, helmed by Vikas Bahl and bankrolled by Good Co. Production and Pooja Entertainment. The film also stars Kriti Sanon in the lead role.