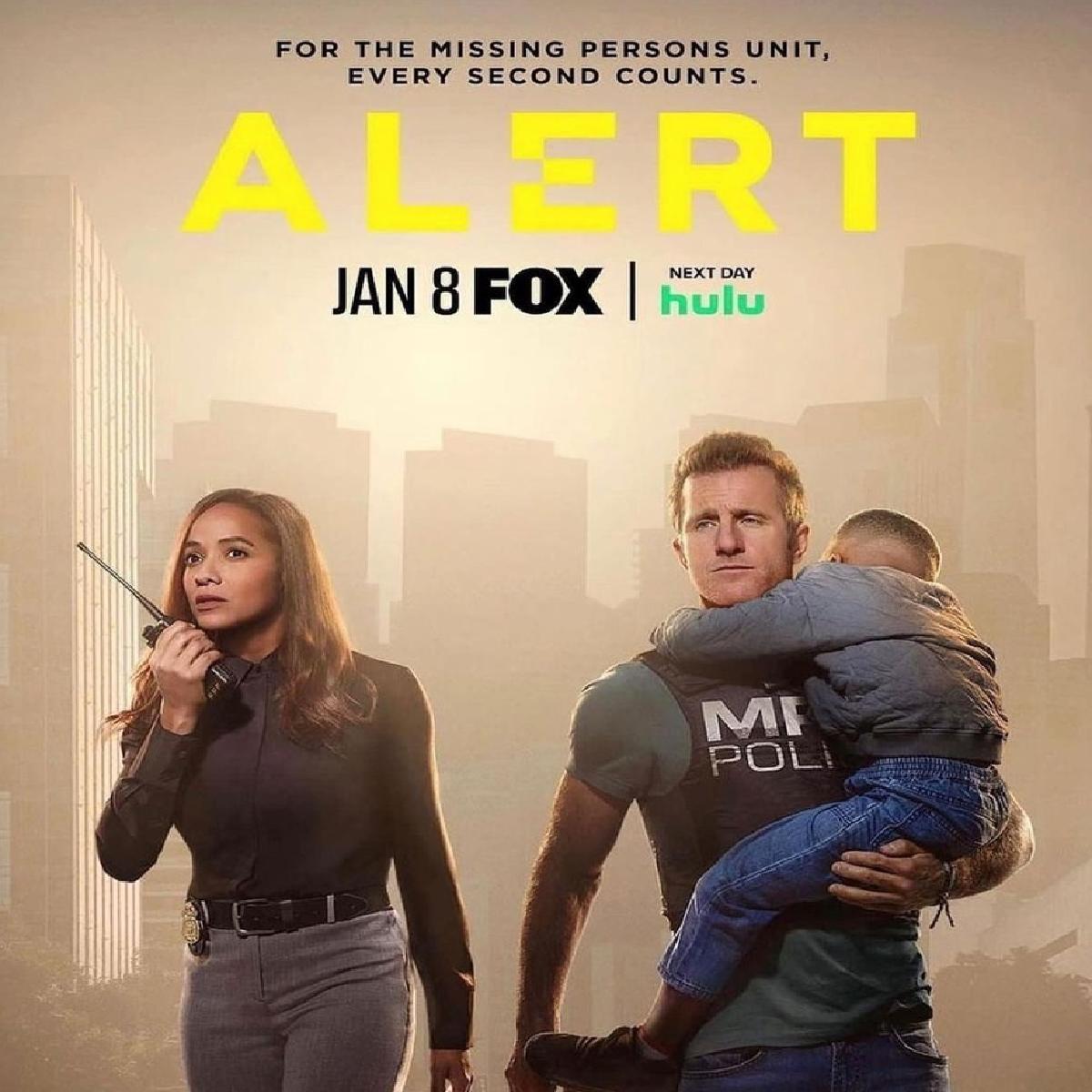 Sharing the poster on his social media profile, Jamie Foxx wrote, “Super proud to be bringing the show to light! Cannot wait for you guys to see these incredible stories, and a tip of the hat to our women and men who put their lives on the line to make sure that we are safe… biggups to @tyrinturner my executive producing partner in crime… this is a game changer…biggups to @datariturner we making big noise…and hats off to John Eisendrath for taking this to the next level… and super, thanks to our cast @daniajramirez #scottcaan “ALERT” is debuting on Fox January 8th tune in!!!!”

Each episode features a heart-pounding, life-or-death search for a missing person that runs alongside police officers Jason Grant (Scott Caan) and his ex-wife Nikki Batista’s (Dania Ramirez) series-long quest to find out the truth about their long-lost son.