Jamtara Season 2 Gets A Release Date 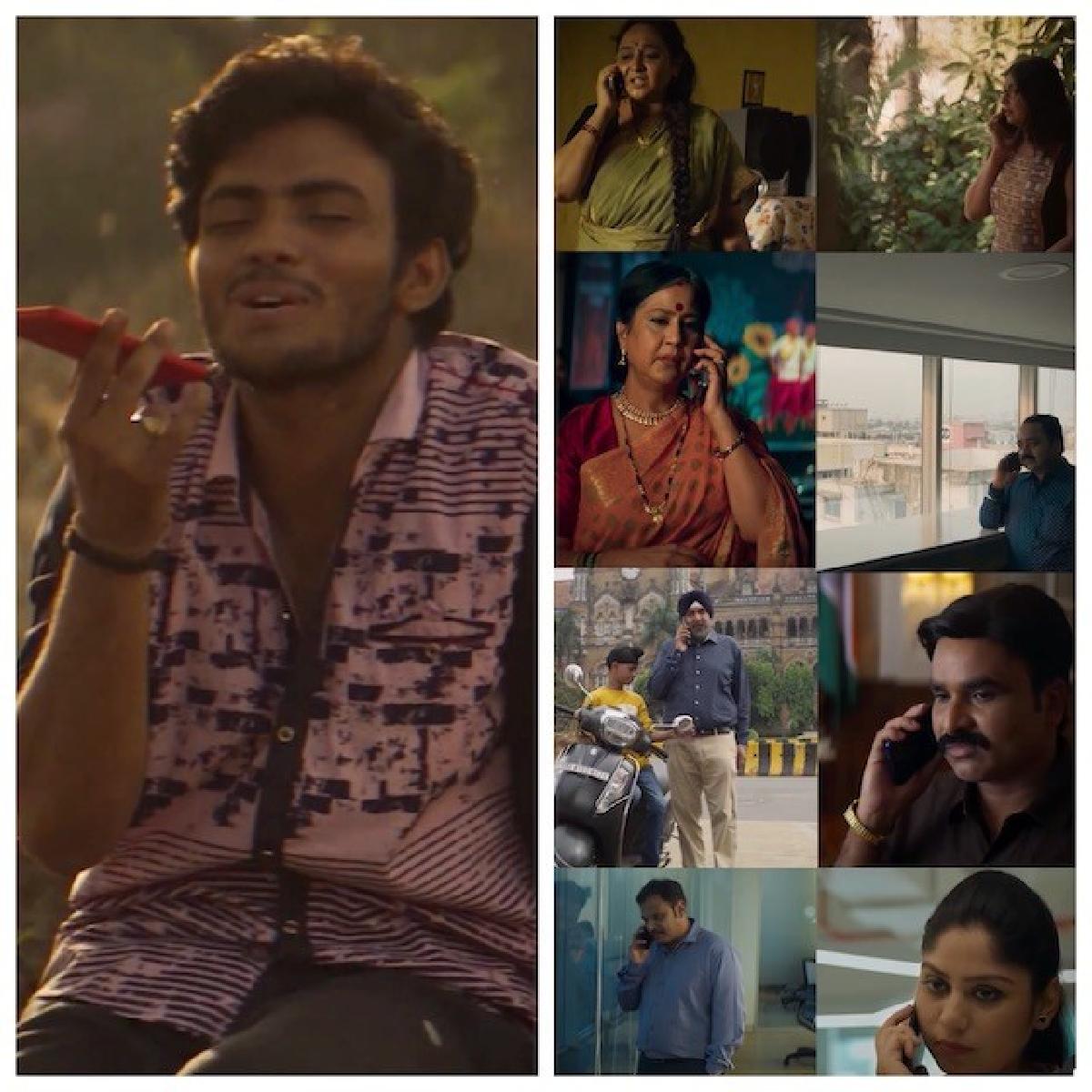 Netflix drops the teaser for Jamtara‘s Season 2, along with its streaming date. The first season of Jamtara, which was directed by Soumendra Padhi, had ten episodes, and the upcoming season is likely to have more or the same.

The audience loved the first season of the web series because it is based on actual events and fraudulent acts that happen around the country. In the first season, Sunny, Rocky, and their school dropout friends went for a job called phishing in the Jamtara district of Jharkhand. However, things changed when their phishing racket was exposed in a news report.