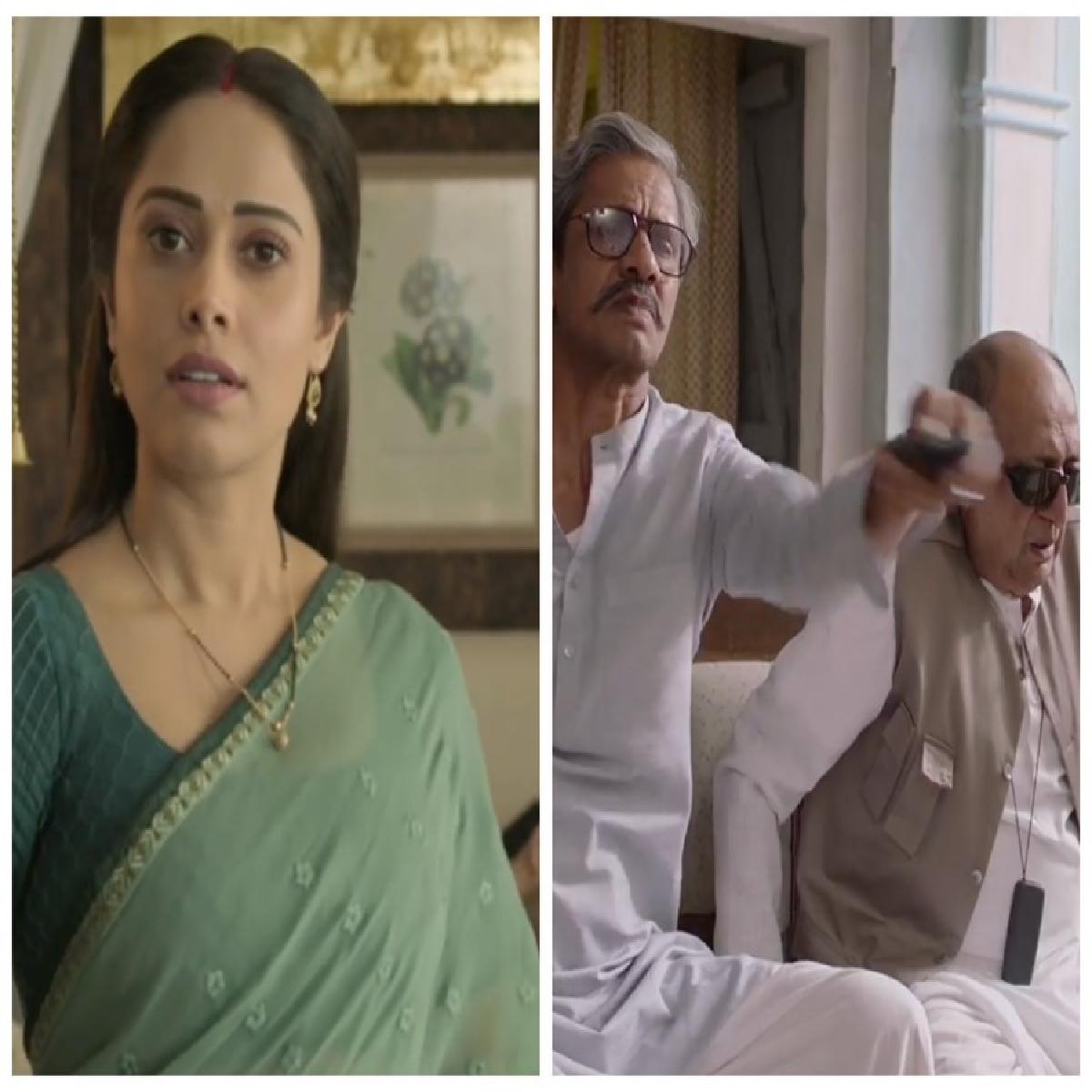 After teasing her fans with posters, actress Nushrratt Bharuccha drops the first official teaser for Janhit Mein Jaari, revolving around an sales-girl creating awareness about condoms in rural setting.

In the video, Nushrratt is seen selling and trying to create awareness about condoms in rural setting, on the other hand, veteran actor Vijay Raaz and Tinnu Anand are seems upset about it. The teaser doesn’t establish the relationship between Vijay, Tinnu, and Nushrratt. The trailer for the film will be out on the 6th May 2022.

The film set to release on 10th June!