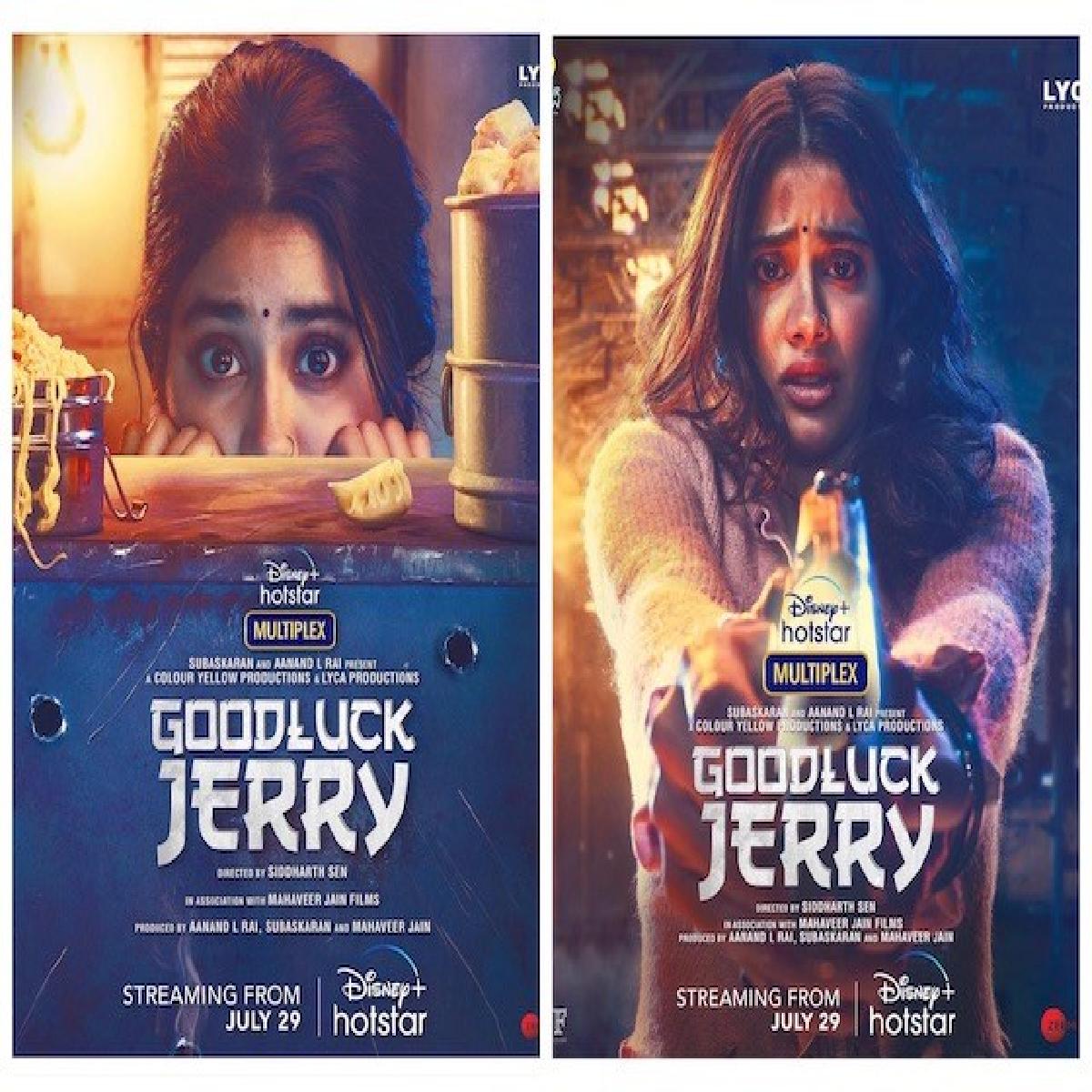 Actress Janhvi Kapoor unveils the first look poster of her next release, Good Luck Jerry, and also announced that the film will be streaming on Disney+Hotstar from July 29.

The film is helmed by Siddharth Sengupta and backed by producer Aanand L Rai. It is reportedly a remake of a South film. Janhvi will be seen in the lead and previously, it has been shot in parts of Punjab and Chandigarh.

Besides this, Janhvi will also be seen in Mili. The film is directed by Mathukutty Xavier, who had directed the original Malayalam film back in 2019. The film also stars Sunny Kaushal and Manoj Pahwa and is backed by Janhvi's father Boney Kapoor. It marks her first collaboration with her father.

Apart from this, she also has Mr and Mrs Mahi with Rajkummar Rao