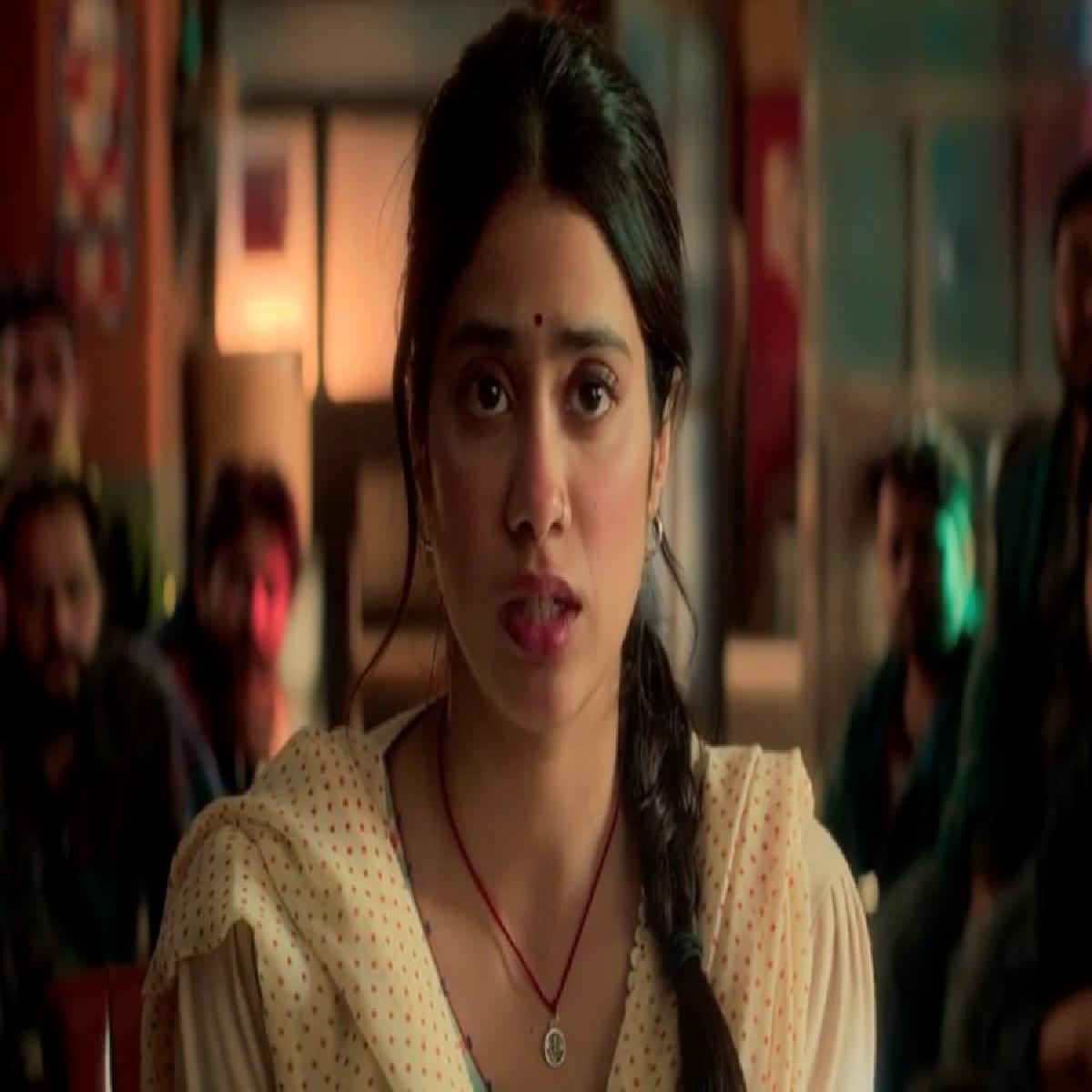 The first official trailer for Good Luck Jerry is finally out, and this one stars Janhvi Kapoor as Jaya Kumari, a girl from UP living in Punjab, finds herself collaborating with local smugglers to provide financial aid to her mother, who has cancer.

Janhvi Kapoor works as a beautician in a local parlour, to help her mother and sister financially. Things take an ugly turn when her mother isdiagnosed with cancer. She is introduced into the world of cocaine smuggling in Punjab.
The plot might sound like a serious tale, but the characters and situations are hilarious and quirky.