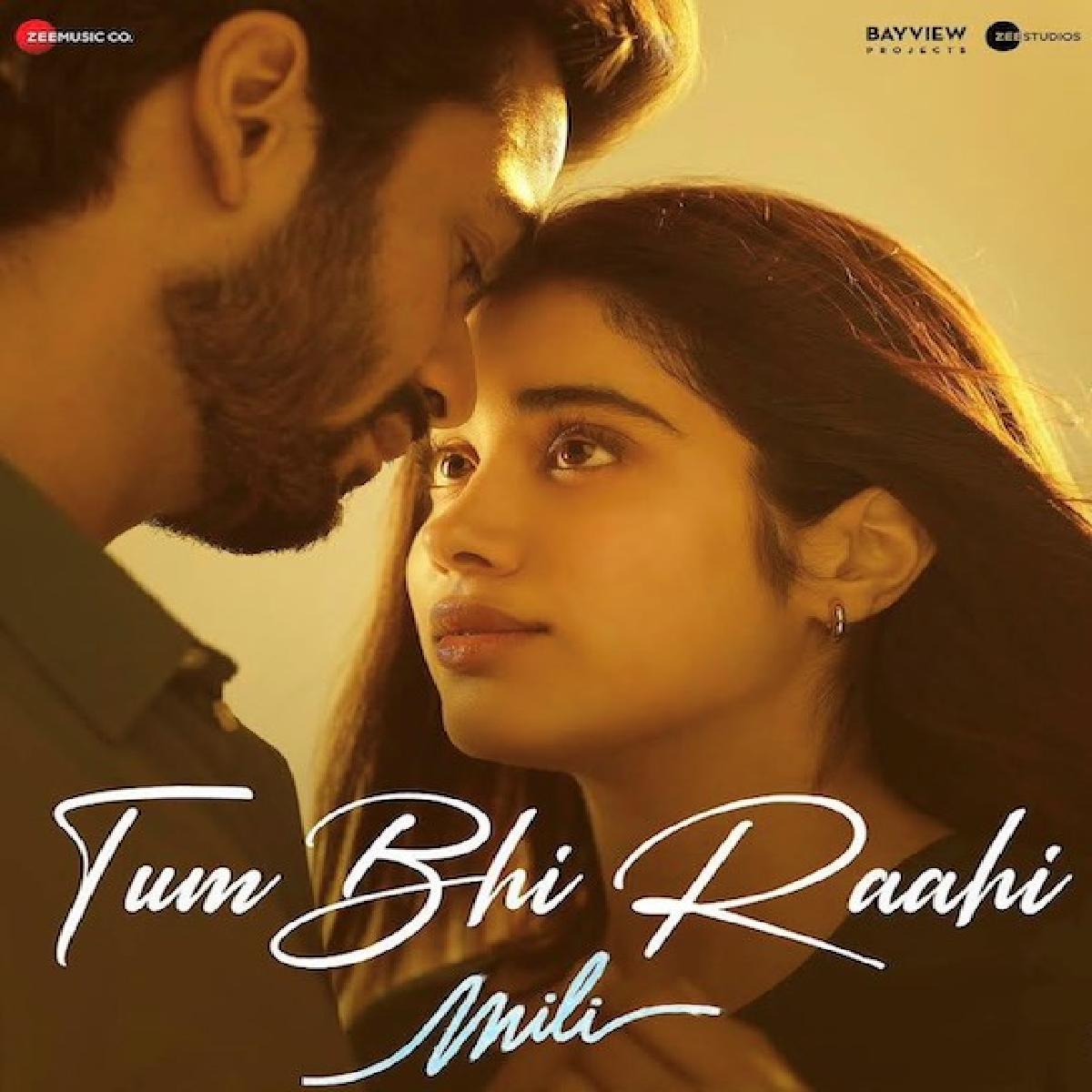 Sung by A.R Rahman and Shashaa Tirupati and penned by Javed Akhtar, the song gives a positive and romantic vibe. The song features budding romance between Janhvi and Sunny Kaushal, who are paired for the first time in the movie.

Helmed by Mathukutty Xavier, 'Mili' marks Janhvi's first professional collaboration with her father Boney Kapoor. It is touted to be a survivor-thriller film and is an official Hindi remake of the 2019 Malayalam movie 'Helen'.

Meanwhile on the work front, Jahnvi Kapoor will also be seen in an upcoming social drama film 'Bawaal' alongside Varun Dhawan. Helmed by Nitesh Tiwari the film is all set to hit the theatres on 7th April 2023.

She is also shooting for Karan Johar's next 'Mr and Mrs Maahi' along with Rajkummar Rao.