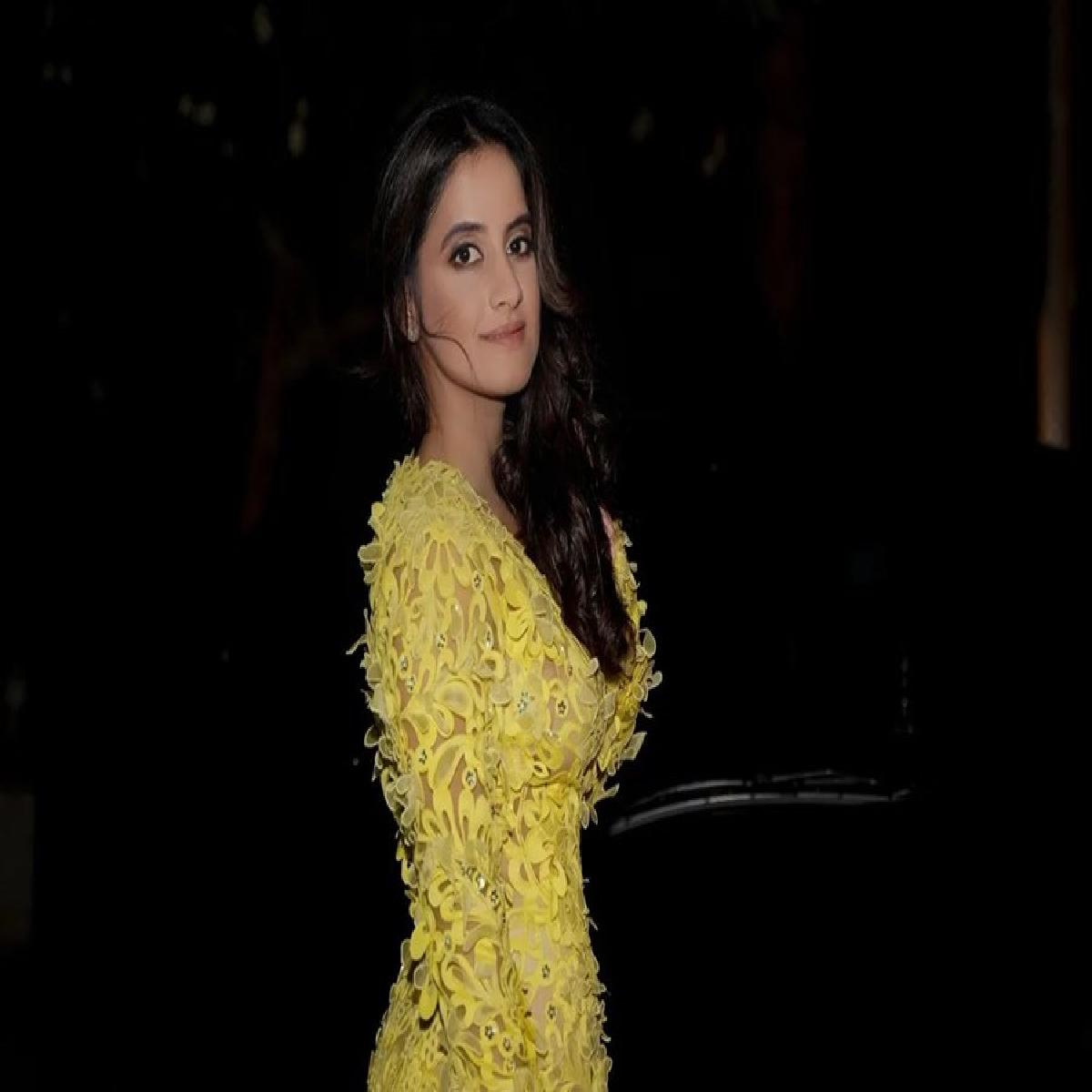 Turning into a worldwide sensation, Jasleen Royal's soulful romantic ballad 'Ranjha' from Shershaah emerged not only as one of the biggest chartbusters of the last year but also made its way in the list of all-time favourite songs of Bollywood ever.

Having earned a place at the Global billboard and becoming the only female singer-composer to achieve this feat, Jasleen Royal tasted success like never before with Ranjha, which was only composed but also sung by her. Also winning the prestigious awards of the nation including IIFA and Filmfare, Jasleen ruled the hearts of the nation with her melodious tune and soothing voice. Continuing to cast her magic on the masses even after more than a year, Ranjha claims the top spot on Apple Music's list two years in a row, also winning the fifth spot on Spotify, Jasleen's song has been trending across all lists.

Overwhelmed by the love and response, Jasleen Royal expresses her gratitude saying, "Ranjha is one of my most special compositions, almost like a piece of my own heart, and it's surreal that fragments of my being are being loved and appreciated so much even after a year. I'm nothing but grateful towards everyone associated with the making of the song, as well as the audience for making a part of my heart, their own."

Currently the most successful female pop-star of India, Jasleen Royal is blessed with the talent of tugging the heart-strings of the audience with her composition and voice.

With a long list of chartbusters to her credit including the wedding anthem Din Shagna Da, Love You Zindagi, Kho Gaye Hum Kahaan, to Ranjha, Jasleen Royal has made international mark with her songs.

Looking forward to many more such soulful renditions, Jasleen Royal is gearing for an interesting line-up.