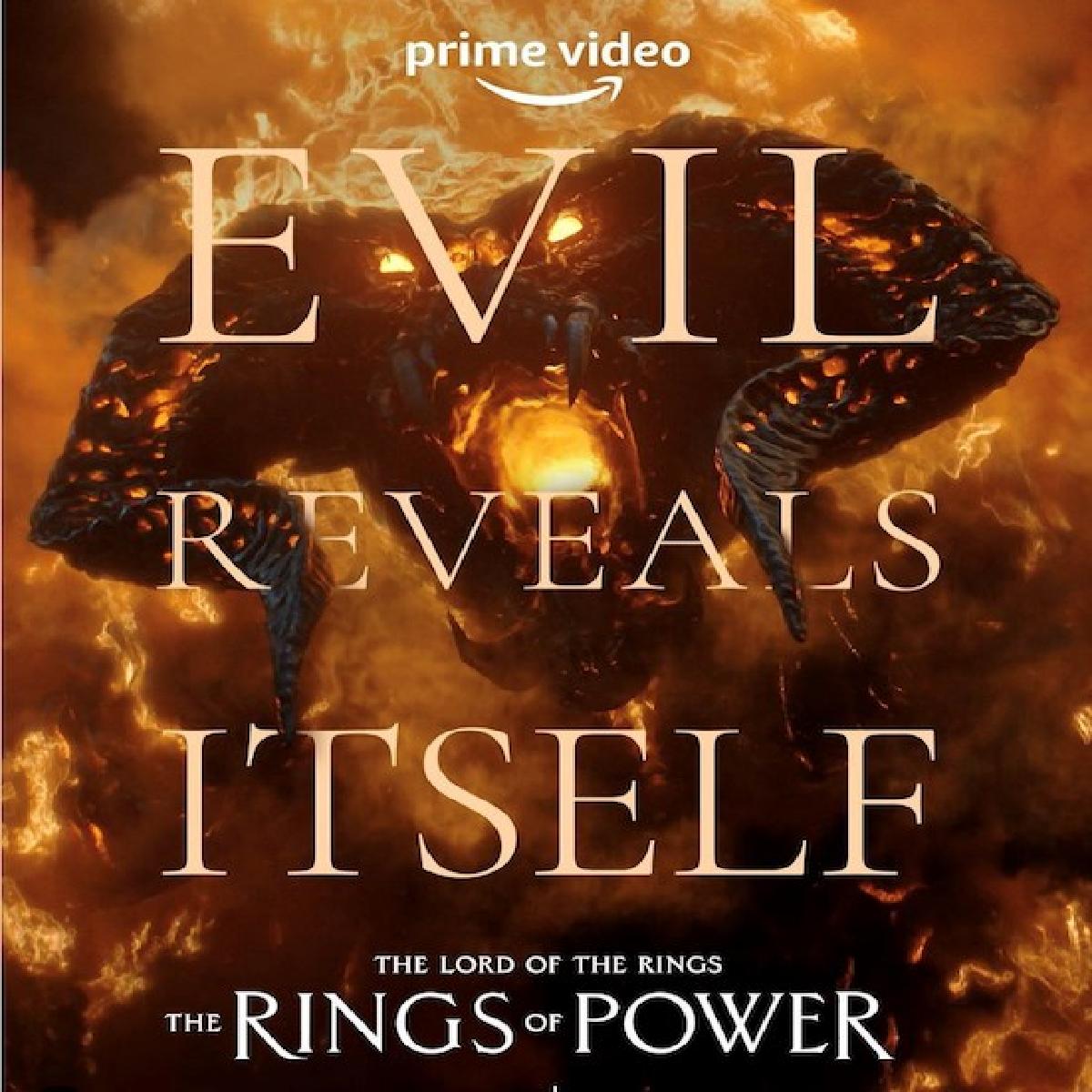 Showrunner, J D Payne and Patrick McKay explains their idea behind creating Sauron, the dark lord  for The Lord of The Rings: The Rings of Power

Over the last few weeks since The Lord of The Rings: The Rings of Power premiered, fans of  J. R. R. Tolkien’ franchise has been eagerly waiting with bated breath to finally see Sauron.

The Amazon Original series has been teasing the great looming evil over Middle Earth in the Second-Age and left the viewers with multiple questions. As the season 1 inches towards an epic finale, the question remains - Who is Sauron afterall? The showrunners deep dive into Sauron, the sinister.

Talking about the importance of building the world before showing the evil force, McKay  said, “It would be very tempting to make the first season of this show, The Sauron Show, very villain-centric. But we wanted that level of evil and complexity of evil to emerge from a world that you’re invested in — not because evil is threatening it immediately. We wanted you to fall in love again with Middle-Earth. We wanted you to understand and relate to the struggles that each of these characters are having before we test them in a way they’ve never been tested before.”

Further adding to McKay, Payne added that fans have speculated some important characteristics of the sinister and his disguise, which is what the writers also anticipated. He said, “It’s another Tolkien thing where when a shadow spreads — which is part of what is happening in our show — it affects everyone’s relationships. Even Frodo and Sam. They’re the best friends in all of Middle-earth, yet they started to mistrust each other because that’s a manifestation of that shadow. So having an audience suspect this person or that person could be Sauron is drawing them into that thing where the shadow is overcoming all of us and making us suspicious of each other.”

6 episodes of The Lord of the Rings: The Rings of Power are available to stream now in English, Hindi, Tamil, Telugu, Malayalam and Kannada. The Amazon Original series will conclude with an epic finale on October 14.