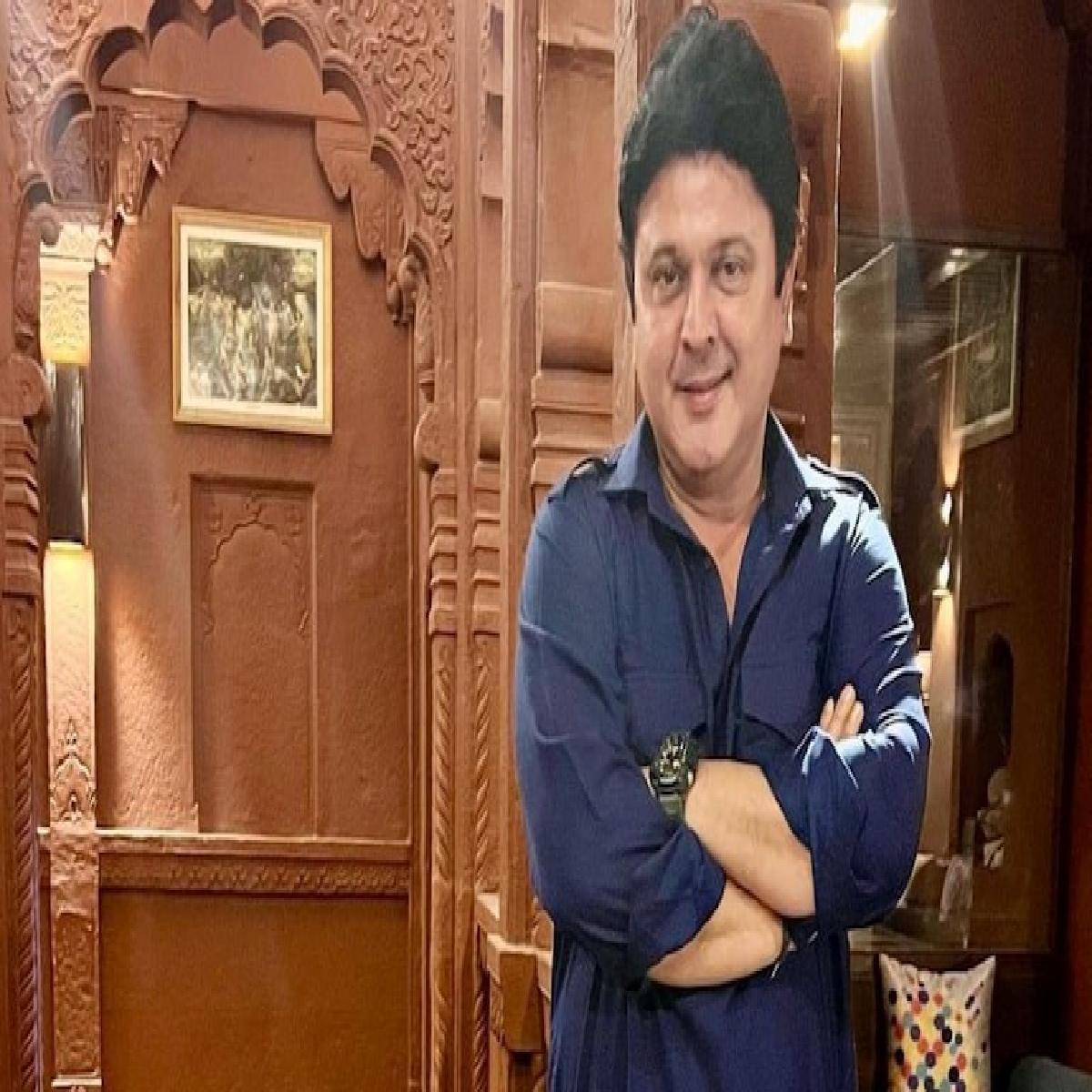 Actor and comedian Ali Asgar adds one more feather in his cap, turns dancer participant for Jhalak Dikhhla Jaa season 10, and calls it a high-pressure show.

The tenth season of Jhalak Dikhhla Jaa premiered on September 3, making its comeback after a hiatus of five years, with Madhuri Dixit, Nora Fatehi, and Karan Johar as judges and Manish Paul as presenter.

Talking to NewsHelpline about his stint on dance show, Ali said, “This is high pressure show, we must dance every day, people who perform before us, gets standing ovations, and that adds to more pressure for me. Only thing I remember or would call memorable experience when I get score after my performance”

Ali Asgar as Dadi or Nani on The Kapil Sharma Show is known nation-wide, so we asked him about shifting gear to dance show and he said, “When offer of Jhalak Dikhhla Jaa came to me, I thought I shouldn’t do it, but my kids sort of argued with me that I should do the show, I gave it a little thought and preparation, about my performances on the show, and only then I agreed to do the show”

“We have done only two episodes, see I am not a dancer, so I am learning something new every day and trying to push myself to do the best I can” added Ali.