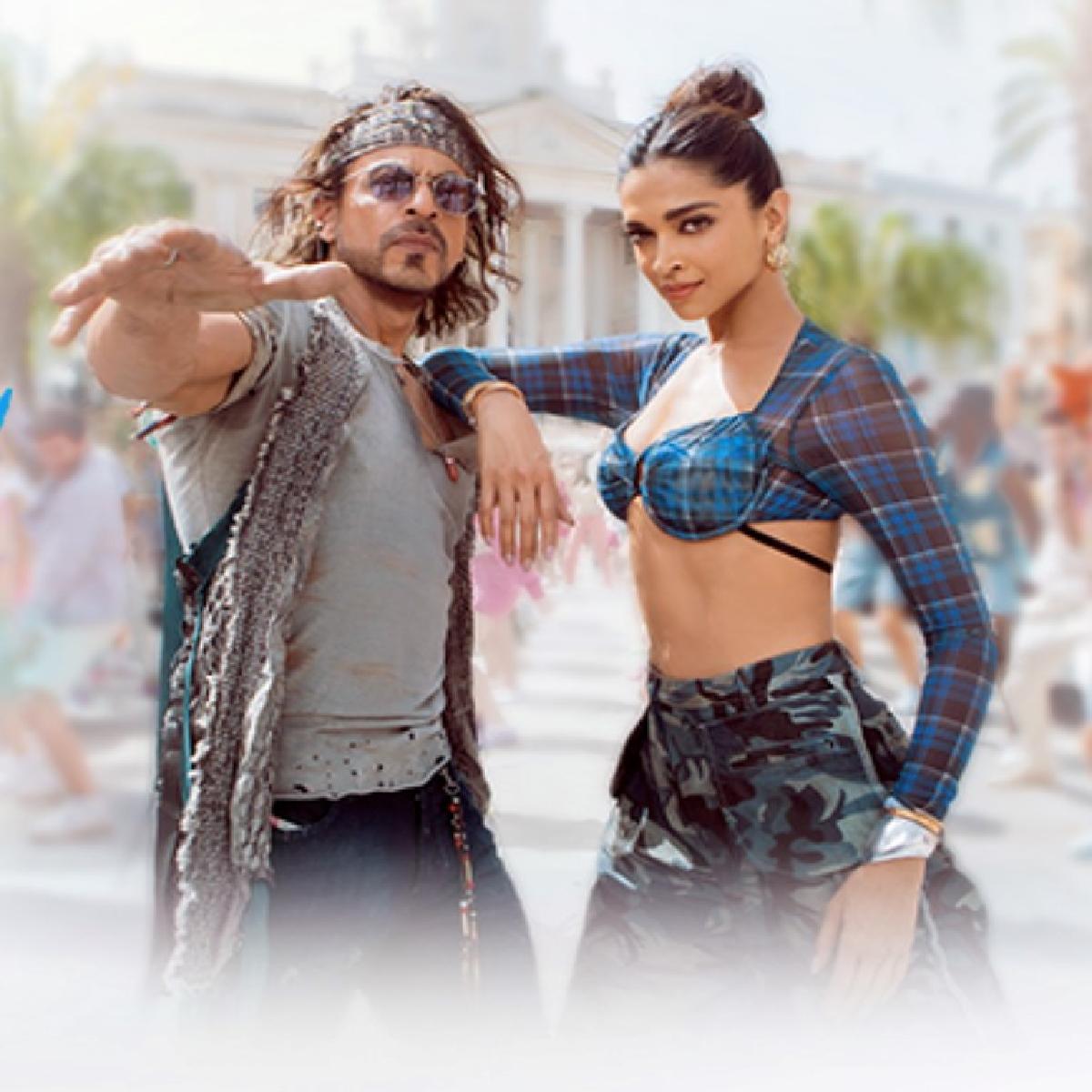 Pathaan is an action thriller film directed by Siddharth Anand from a screenplay by Shridhar Raghavan and a story by Anand. Produced by Aditya Chopra for Yash Raj Films, it is the fourth instalment in the YRF Spy Universe and stars Shah Rukh Khan, Deepika Padukone and John Abraham.

Pathaan is scheduled to be released in India on January 25, 2023, coinciding with Indian Republic Day weekend along with dubbed versions in Tamil and Telugu.