Ji Huzoor From Shamshera Is Out Now 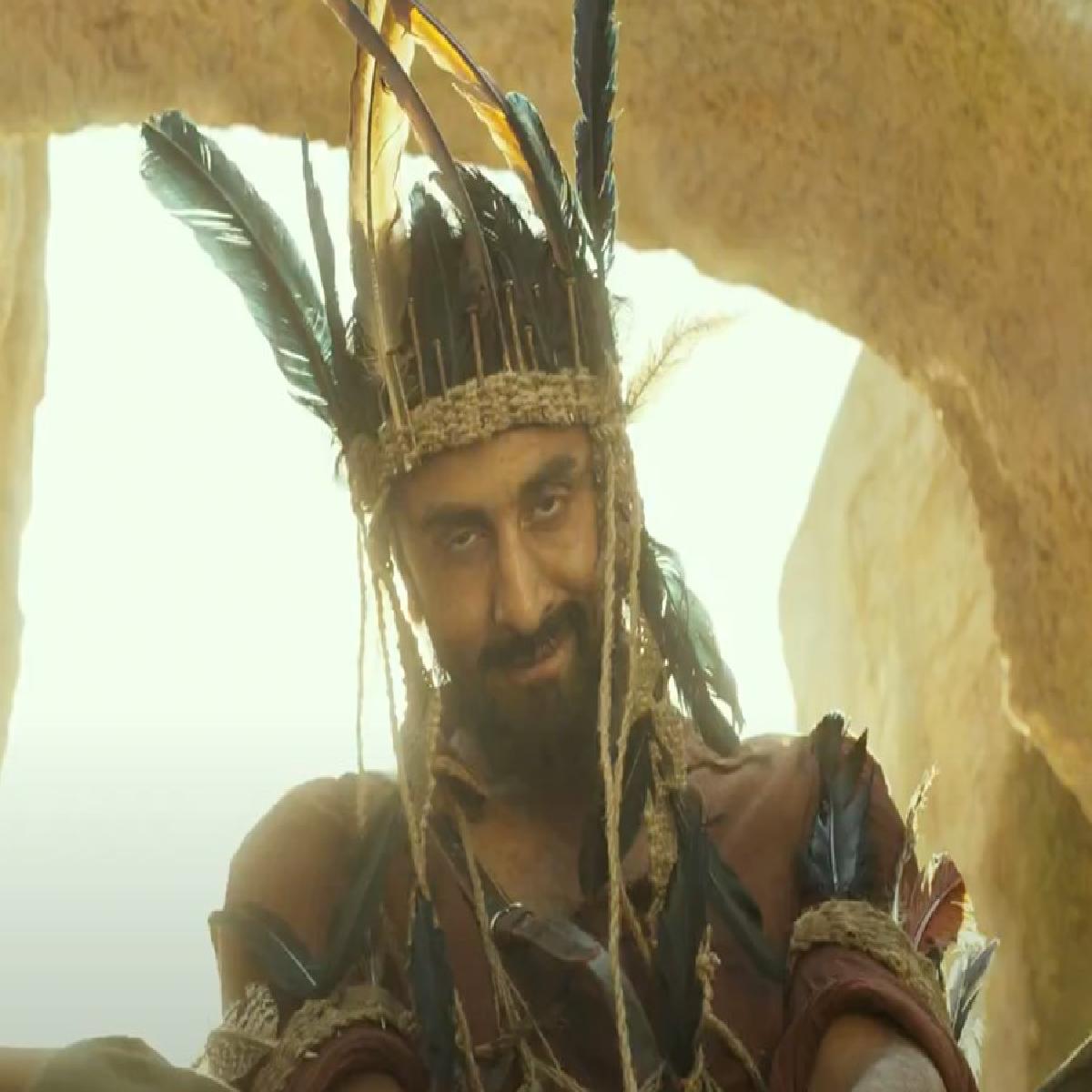 After an epic trailer, the makers of Shamshera dropped the first single, Ji Huzoor, which has clocked 1.3 million hits within hours of its release.

In the song, Ranbir as Balli is seen playing around with the young members of his tribe. It started with Ranbir jumping from a building towards a pole carrying the British flag and making a perfect landing after taking down the flag. The song shows children following Ranbir around and copying his dance steps, while annoyed elders looked at them with spite.

The song has been sung by Aditya Narayan, with additional vocals by Shadab Faridi. The lyrics have been written by Mithoon who has also composed, arranged, and produced it. Chinni Prakash has choreographed the video.

In Shamshera, which marks the first double role of Ranbir's career, he plays a character who is a dacoit and then turns into a leader to save his tribe.