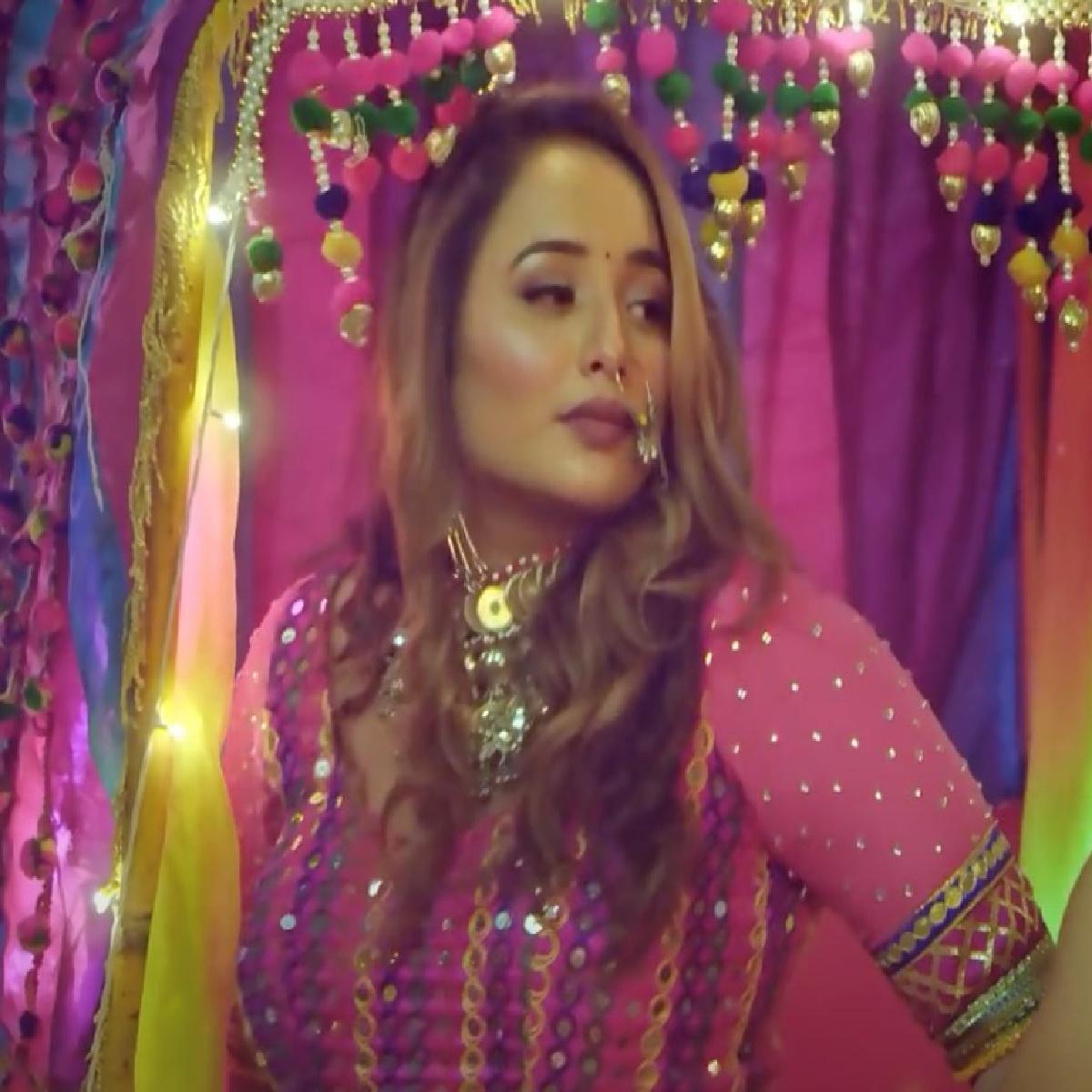 Rani Chatterjee along with entire creative crew was interacting with NewsHelpline at the song launch in Mumbai.

The song marks Rani Chatterjee’s debut, her first ever commercial Hindi song. The song is released by Apeksha Films and Music in collaboration with Jazzzup Entertainment.

Talking about the song and experience, Rani said, “It is a commercial dancer number; you can probably play it for any occasion. I had a great time shooting the song, had a great team and the shoot was really smooth”

Jobaniya Jalebi is a high energy number crooned by Rekha Rao and rapped by Huma Sayyed. The song is written by Sonu Singh and Yash Makhija. The music of the dance number is composed by DJ Sheizwood.

Talking about changing language landscape with her song, Rani said, “Language has never been a barrier for me, I can speak Marathi, Hindi, Bhojpur, Nepali, I did a Punjabi film as well, so I don’t think language has presented a problem for me, only issue was it was my first collaboration with the team. I was working with them for the first time”

The song is choreographed by Aleena Shaikh, while the video is directed by the director duo Sumeet – Saahil and produced by Ajay Jaswal.