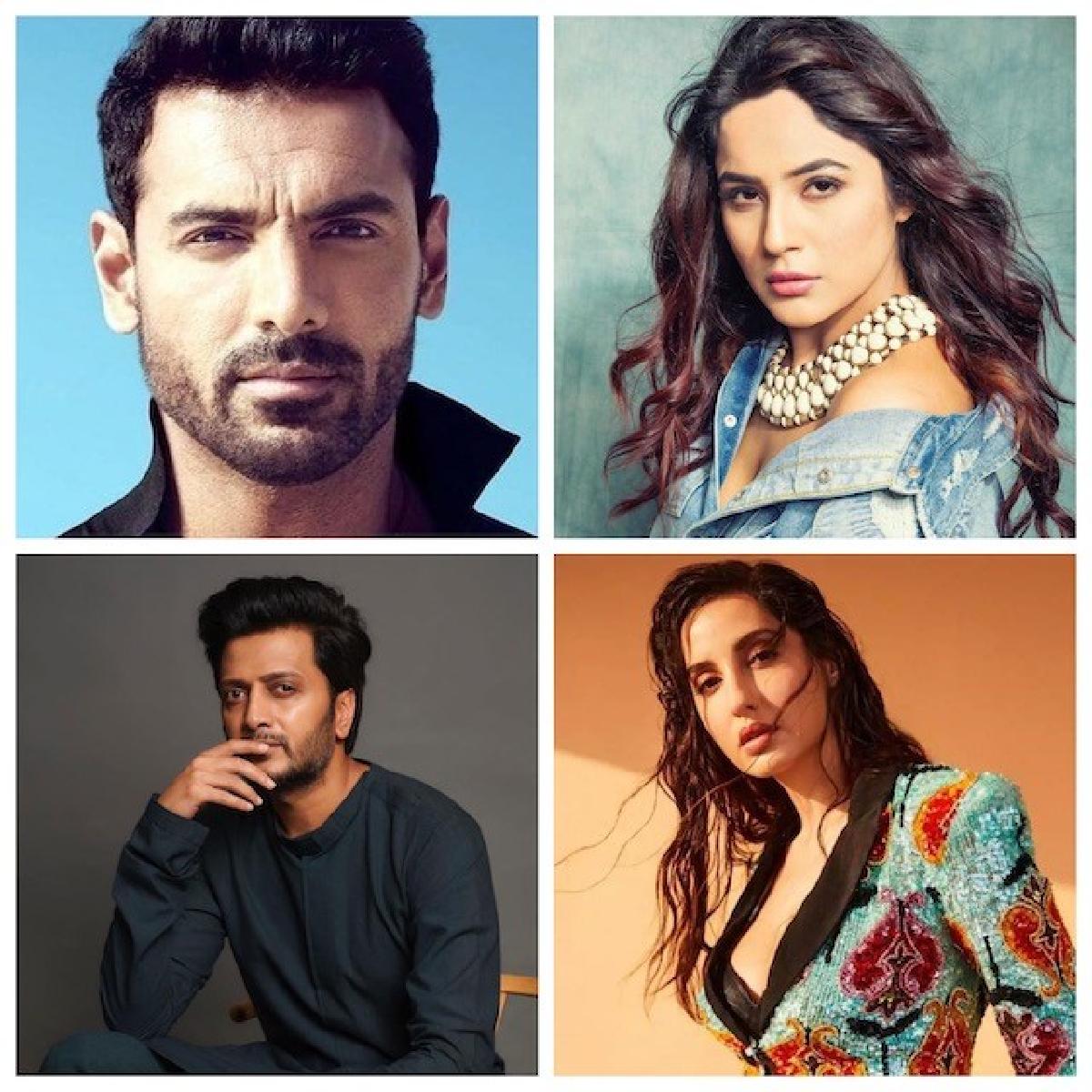 Actor John Abraham is on a roll, he has announced three massive projects recently, such as  Pathaan, Tariq and Tehran, and now confirms a new movie titled 100 Percent

Sharing the motion poster of the film, actor John Abraham took to his social media and captioned his post, “A roller coaster comedy packed with action, music

The film marks the Hindi movie debut for Shehnaaz Gill, who forayed into Punjabi films with Sat Shri Akaal England with Ammy Virk. It is also reported that Gill is also part of Salman Khan starrer Kabhi Eid Kabhi Diwali.

John Abraham starrer Pathaan is directed by Siddharth Anand. The film stars Shah Rukh Khan, and Deepika Padukone in the lead roles. The film is co-written by Aditya Chopra and Siddharth Anand, it is the most expensive project of Yash Raj Films.