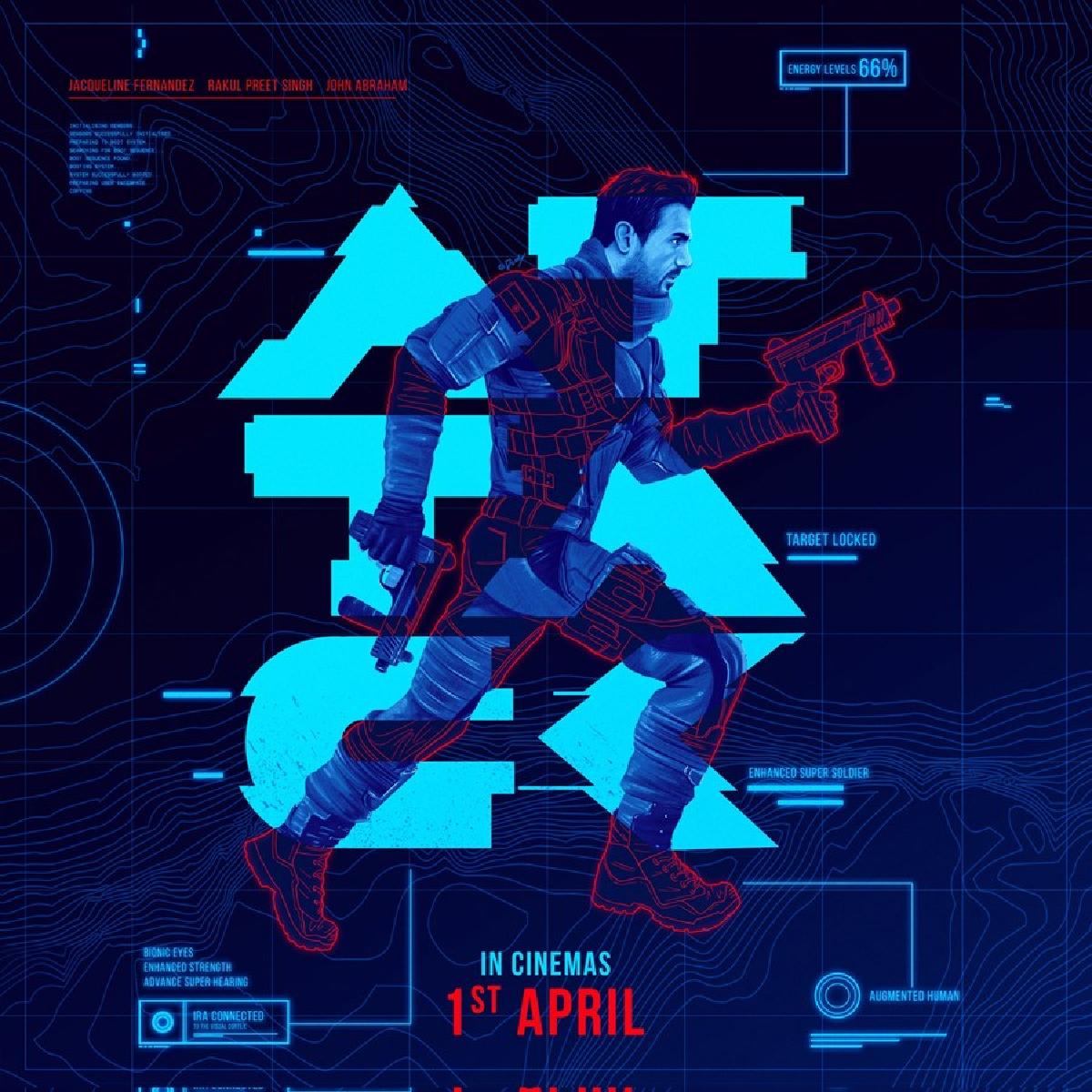 After setting the mood right with a romantic track, the makers of Attack are all set to get everyone pumped-up with the new anthem, La La La, which is out and everyone is grooving on it.

The song is composed, written and composed by Shashwat Sachdev and Bjorn Surrao. This is probably the first song, that to be an anthem song, which features entire ensemble – John Abraham, Rakul Preet Singh and Jacqueline Fernandez, and their back story.

The song is loaded number with high-octane action and training sequences of John Abraham, which will definitely get everyone pumped-up.

An Action thriller about India’s first ever super solider is helmed by directed by Lakshya Raj Anand, who co-wrote the film with Sumit Batheja and Vishal Kapoor, based on a story by John Abraham. The film also features Ratna Pathak Shah and Prakash Raaj.